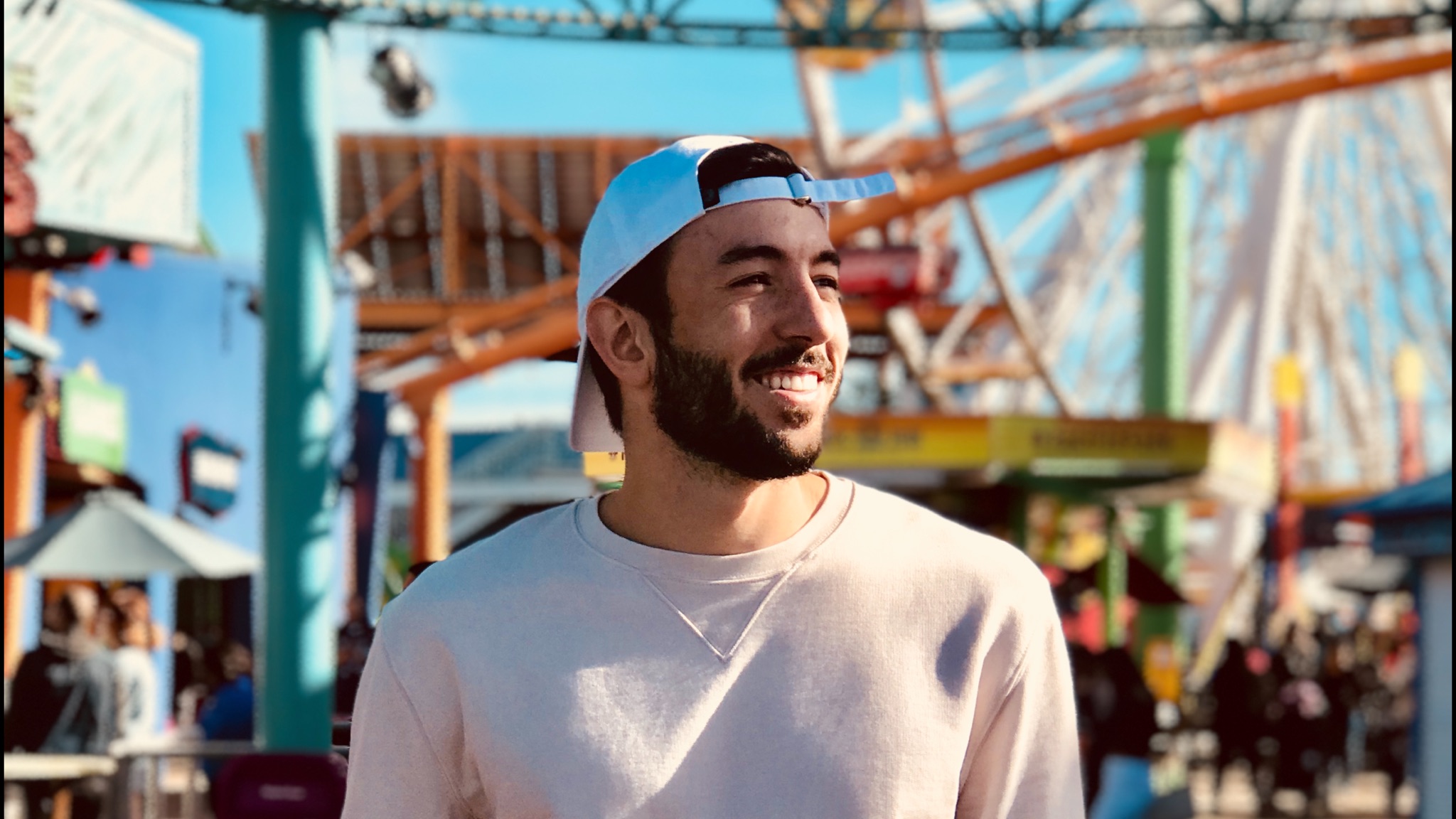 We made it to Friday, and that means it’s time to start planning your grueling weekend of drunken debauchery. We know better than anyone how taxing that can be—you have to plan out what bar you’re going to, whose house you’re pregaming at, what alcohol you’re pregaming with, and what music you’re pregaming to. Ugh, life is hard. Well we’re here with Kap Slap to make at least one part of your weekend easier, by presenting you with Kap Slap’s newest single, “Hangover Love.” It’s upbeat with bold instrumentals and smooth vocals courtesy of up-and-coming singer-songwriter Shaylen. The lyrics are also about going out and then being hungover, which is extremely relatable—overall think Tove Lo vibes with a twist. It’s a crowd-pleaser, and when you put this song on during your pregame, you’ll win control of the aux cord for the night.

Kap Slap, if you’ll recall, DJed our first ever Meme Gala and killed it. He’s performed over 200 shows in the first two years of his career and has sold out venues like Irving Plaza in New York and El Rey in Los Angeles. He’s also played festivals such as Hangout Fest and Made in America. Basically, Kap Slap is going to be a BFD, so listen to his song below so you can say you were a fan since day one.