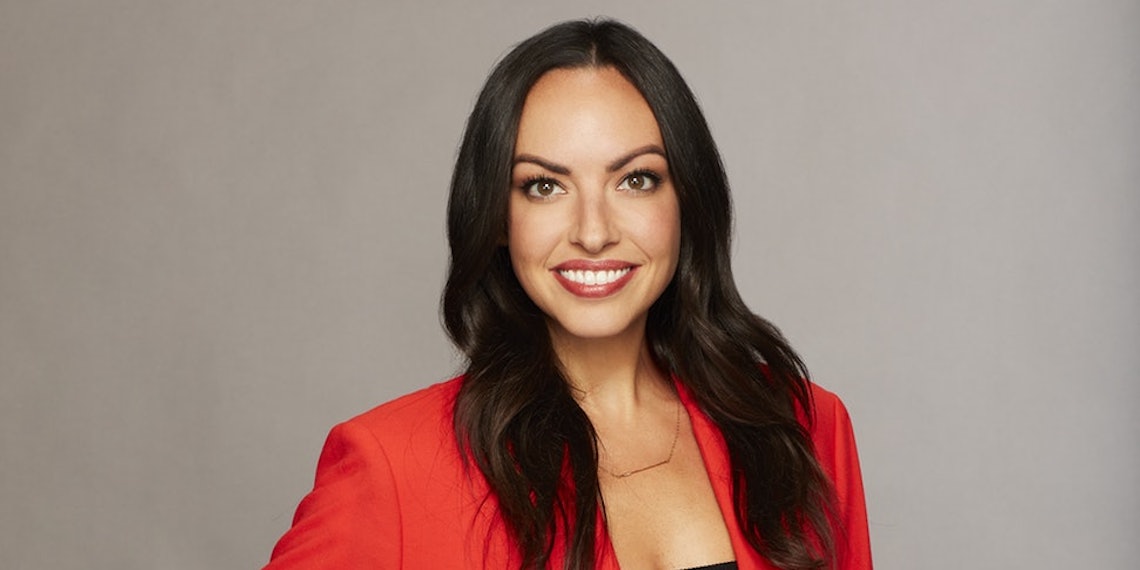 It’s been a few days since Chris Harrison first unveiled the contestants on the new season of The Bachelor, and we’ve all had time to form our opinions. Of course, we gave you our immediate breakdown of the 30 ladies fighting for Colton’s attention (ew), but there’s always more to the story. The season doesn’t premiere for weeks, but we’ve already had one contestant fall into a classic trap of the newly famous: offensive old tweets resurfacing. That’s right, the season hasn’t even started, but one of the contestants, Tracy Shapoff, appears to have a racist past that has already been exposed.

Drinking up all the red wine in Firenze ???? #eurotravel #Italy

Tracy is 31 years old, and most of the tweets in question are from 2010 and 2011. Because I’m amazing at math, that means that Tracy was 23-24 when she said all of these things. I’m not saying people don’t grow and change with time, but a 24-year-old should know that it’s not okay to be racist on Twitter. Here are a couple of Tracy’s greatest hits:

Omg, this one is so bad. First of all, I think “mcds” is referring to McDonald’s, but please help me out in the comments if I’m missing some important slang. It’s never appropriate to call someone out on their race or criticize them for not speaking English, and we should really all know that, especially given that most Americans can only speak English (and often poorly, at that).

Here’s another one I love:

No no no no no. Obviously, we don’t use the R-word. That’s very bad. Additionally, what do I care if someone else gets liposuction? It’s your body, do whatever you want! If I could afford to have a procedure like that and not have to go to the gym, damn right I would.

So yeah, these tweets are terrible. And because Tracy is already getting a crash course on being a pseudo-celeb, she dutifully issued a Notes app apology on her Instagram. It’s a little long for my taste (two slides? come on girl!), but it does sound sincere, and she says all the things you’re supposed to say in this situation.

The tweets are definitely damning, but at least her apology doesn’t sound fake. For me though, the most important old tweet from Tracy is this one, in which she questions the very notion of television dating shows:

Jesus Christ people, delete your tweets before you make it on The Bachelor, it’s not that hard! Honestly the best strategy is to just slash and burn your entire account and start anew before you head into filming. Now we’ll definitely have to wonder whether Tracy is there for the right reasons, because she literally tweeted about how these shows are garbage. Given the track record of this show, she’ll probably end up being the winner. How many other contestants on this season will be canceled before it even begins? Stay tuned!