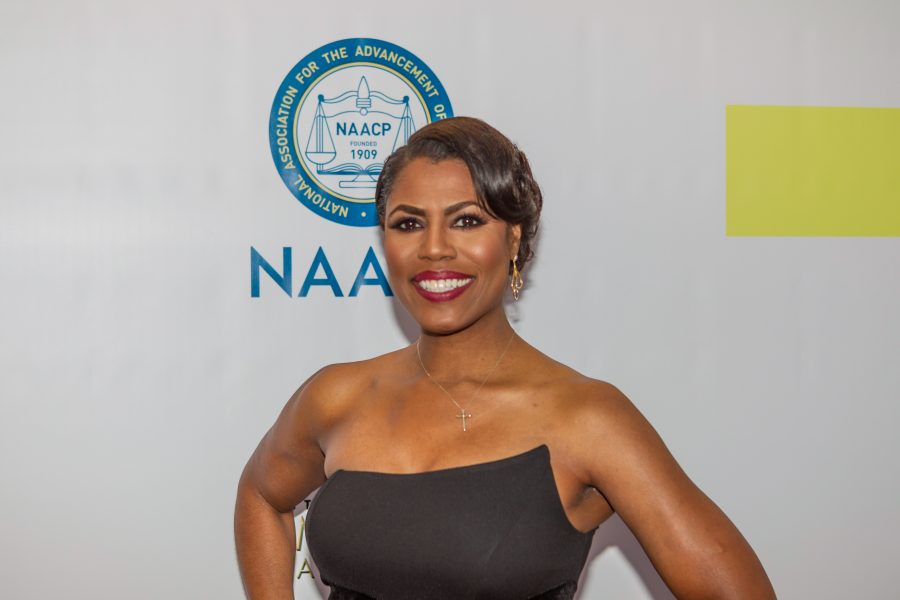 Omarosa Is Spilling The Tea On Mike Pence Now Too

As we know, Omarosa has been spilling the damn tea on Celebrity Big Brother. Lucky for us, the tea just keeps on spilling. She recently discussed DACA with her fellow cast members and explained how the Trump administration plans to get more and more aggressive. She noted that Trump is a “numbers guy” and he “wants to outdo his predecessors.” You say “numbers guy”, I say “deteriorating old yam in a toupee.”

After setting the scene, Omarosa dropped a bomb by telling everyone “We’d be begging for days of Trump back if Pence became president, that’s all I’m saying.” Okurr. She went as far as saying that Pence thinks Jesus tells him things, and implied that he was a bit off his rocker. Not breaking news to me, but sure. She also said, “So everybody that’s wishing for impeachment, might want to reconsider their life.” Sorry Omarosa, but I’m not sure we need to be taking life advice from you. We will take this piping hot goss on Pence though.

In short, Omarosa can concur that Mike Pence is a weirdo who thinks calling his wife “Mother” is okay, but homosexuals loving each other is not. Great. Adam Rippon for President.