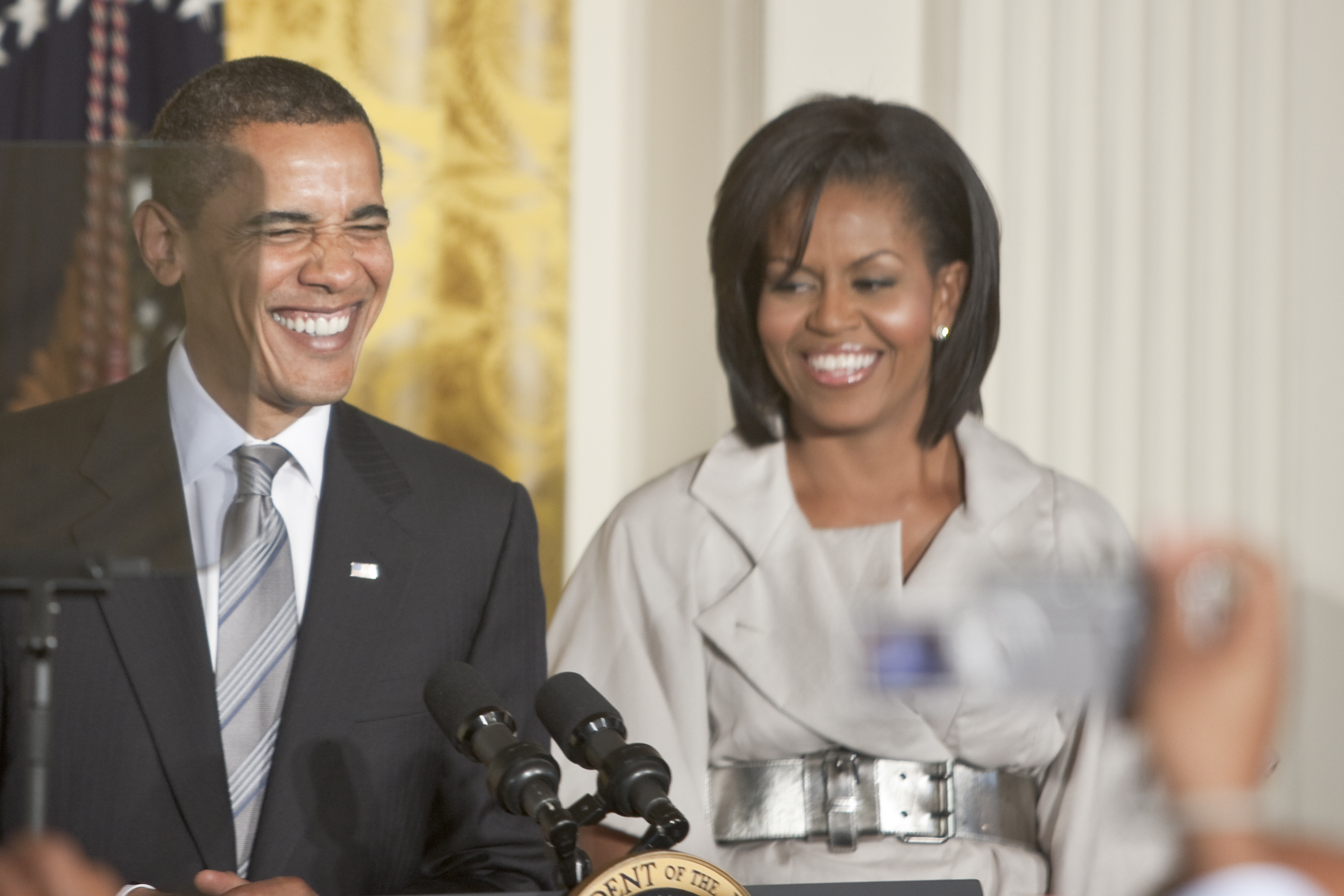 We Have To Talk About The Obamas’ Netflix Show

I always had a feeling that Netflix would heal this divided nation of ours, and now there’s further proof. We found out back in March that former President/forever bae Barack Obama and his incredible ride-or-die Michelle were in talks to get a Netflix show, and now that dream has become a reality. On Monday, the greatest collab since Nicki’s verse on “Monster” was announced. The Obamas will be producing content for Netflix, where they will be both on and off camera. Be still my heart. The Obama Netflix show will be produced via the Obamas’ new production company, which is called Higher Ground Productions because of course it fucking is.

So What Do We Know?

Umm…not a ton. We know that Barack and Michelle will be on camera in some capacity, so we can all pretend they’re still the first family and Twitter is just a place for stupid jokes and retweeting memes. Netflix has not specified a timeline for this show (rude), but the announcement did say the Obamas will “produce a diverse mix of content, including the potential for scripted series, unscripted series, docu-series, documentaries and features.”