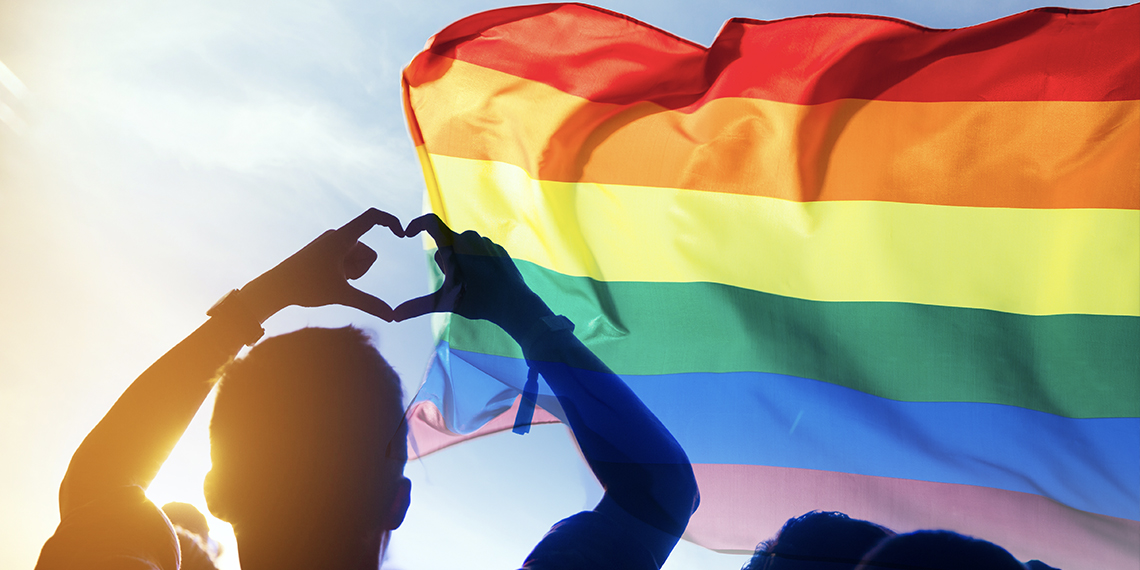 NYC May Legalize Gay Conversion Therapy, And Here’s Why

I know. I know. But before you lose your f*cking sh*t like I did, hear me out. I was sitting in a meeting when the NY Times clickbait banner shot across my phone like lightening, reading, “New York City is legalizing the discredited practice of gay conversion therapy. Here’s why.” I had a moment of panic and shoved my screen in the face of my coworker who’s smarter than me, and in a matter of seconds she read the article and explained why it’s a necessary thing and not quite as bad as it sounds.

It’s been almost two years since the NYC council rejoiced after passing a ban on conversion therapy, a widely disparaged practice that, according to GLAAD, is any attempt to change a person’s sexual orientation, gender identity, or gender expression. It’s been ruled illegal in 18 states and the District of Columbia and has been denounced by medical professionals for many years. A 2009 report by the American Psychological Association confirmed that it does not work, harms patients, and infers that sexual orientation, gender expression, and gender identity is a mental disorder, which it is not.

So why the f*ck is New York City, one of the most liberal places in the country, making it legal to subject people to such a backwards-thinking practice? Basically, to ensure the case doesn’t go to the Supreme Court, where the outcome could royally screw us until the end of time. The New York Times explains, “The move is a gambit to neutralize a federal lawsuit filed against the city by a conservative Christian legal organization. If the case were to be heard by the Supreme Court, advocates for the LGBT community fear that the panel could issue a ruling that could severely damage attempts to ban or curtail conversion therapy.” The article continues with an interview with the speaker of the council, who is openly gay and HIV positive, Corey Johnson. He says, “Obviously I didn’t want to repeal this. I don’t want to be someone who is giving in to these right wing groups, but the Supreme Court has become conservative; the Second Circuit, which oversees New York, have become more conservative.”

And before you totally panic, it’s not repealed yet. The Associated Press reports that the proposed repeal is going to a committee hearing next week, then will have a vote in the council, then has to be signed by the mayor. And, the NYC law that bans conversion therapy for minors will still remain in effect.

The lawsuit was started by a conservative Arizona-based group, the Alliance Defending Freedom, saying conversion therapy is a First amendment issue, and by making it illegal, they’re censoring speech. So yeah, it’s total bullsh*t, but this is the world we live in now! Don’t forget to go to the voting booth on November 8th, well-informed of what you’re voting for to keep our state Supreme Court from being potentially even more conservative-leaning!