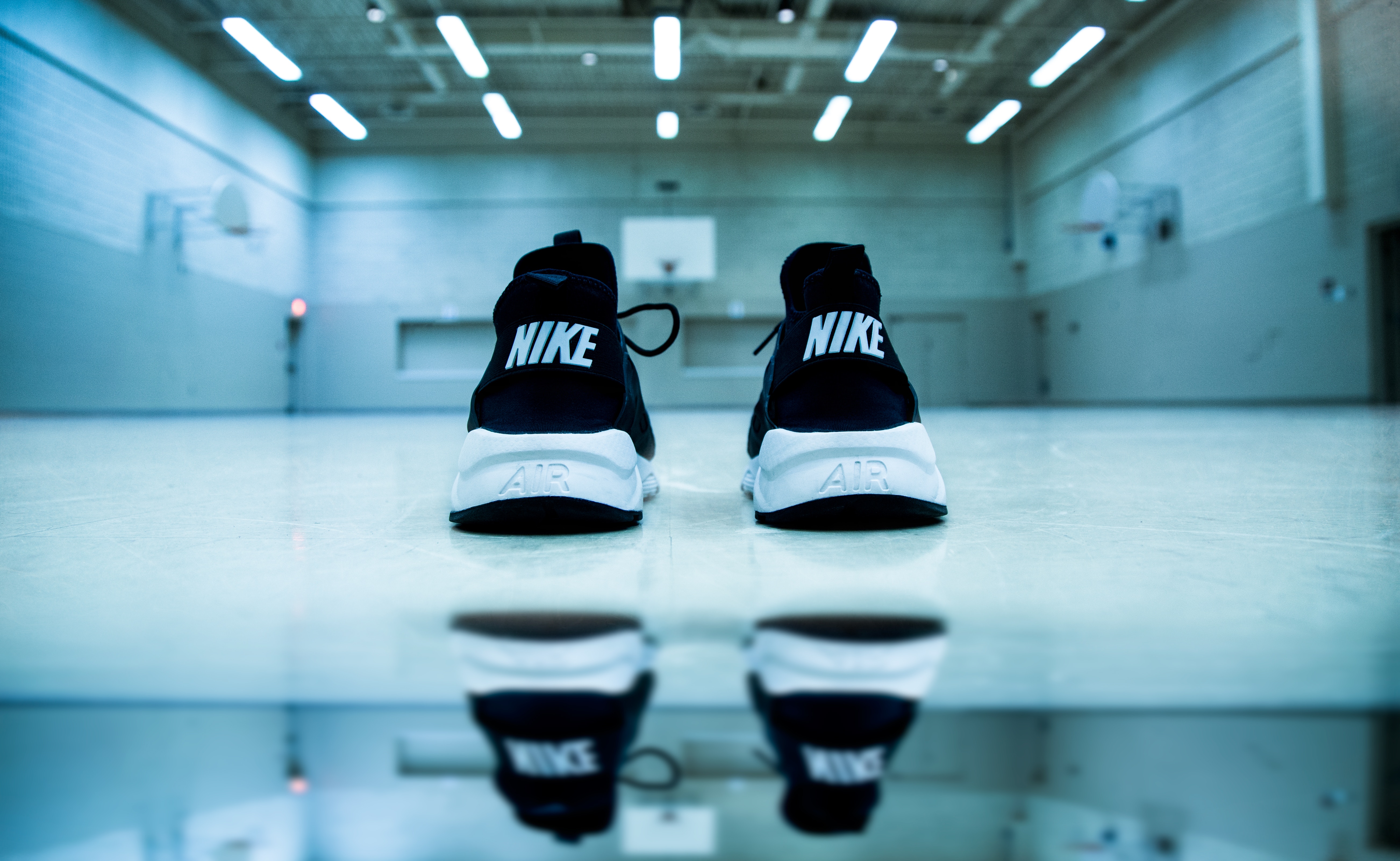 Dumb People Are Burning Their Nike Gear Over Colin Kaepernick

Umm…remind me who is supposed to be the “snowflake” here again? Quick re-Kaep (see what I did there?): Colin Kaepernnick is a former NFL Quarterback for the 49er’s who decided to kneel for the National Anthem in protest of unfair treatment and violence against African Americans by the state. Since taking a stand, or literally, taking a knee, he’s been released from the 49er’s and no team will hire him. If this were the Mean Girls universe, Kaepernick would be a mathelete, aka  he committed “social suicide.”

Believe in something, even if it means sacrificing everything. #JustDoIt pic.twitter.com/SRWkMIDdaO

Nike choosing to partner with him has caused football loving “patriots” to all become arsonists and burn their Nike gear. Some have cut off the Nike logo from their apparel. None of these American heroes realize that they’ve already purchased Nike gear and destroying them after the fact doesn’t hurt Nike in any way.

Our Soundman just cut the Nike swoosh off his socks. Former marine. Get ready @Nike multiply that by the millions. pic.twitter.com/h8kj6RXe7j

.@Nike Due to your support of C.K. in your coming adds, I as an American can no longer support your company. #boycottNike #IStandForOurFlag pic.twitter.com/5JxSMD8SSO

Of course, while the backlash is making a louder ruckus, a ton of people are also like “yas, go Nike!” and supporting the company’s endorsement of a patriotic dissenter. The company’s stocks are down 2% today, but admittedly I do not understand what that means and feel confident no one will be talking about this in 2-5 business days. Also, Colin, congrats on getting that paycheck.