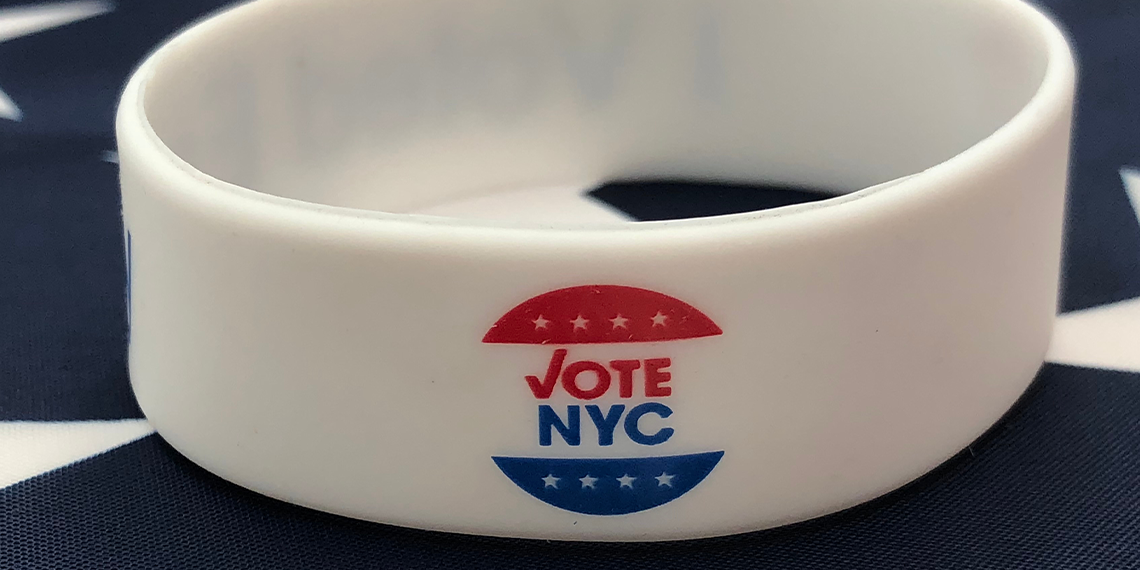 If you watched literally any part of the Democratic National Convention over the last few days, you’ve had a lot of different people telling you how important it is to vote in this election. And, like, yes, we all agree. However, in a handful of states, uncertainties remain about who can vote by mail, where, and for what reason.

Some states are starting to clear up the process and attempt to make voting make at least a little sense. Yesterday, NY Governor, Andrew Cuomo, passed legislation allowing voters to request an absentee ballot if they prefer to avoid voting in person due to the pandemic. Previously, it was unclear if requesting an absentee ballot to avoid risking exposure to the virus qualified as an “excuse” to vote by mail, which some states require. The deadline to submit your application for a mail-in ballot in New York is October 27. When you receive it, you can select illness/temporary disability as your excuse.

While a majority of Americans believe we should be able to vote by mail for any reason (called “no-excuse” absentee voting), a minority of states require voters to provide a documented reason why they are unable — not just unwilling — to cast an in-person vote. Amid a pandemic that has killed 174,000 Americans and infected nearly 6 million, most states have lifted these restrictions to allow absentee voting for people who can’t or would prefer not risk exposure.

As of today, 83 percent of Americans can vote without going to the polling place this year. A number of states will also send a ballot directly to registered voters. Click here to find the rules and deadlines in your state, and check out this map via the Washington Post for an overview of your state’s offerings.

BTW — you can still vote early in person or on election day in person, of course!

New York’s clusterf*ck of a primary process – where some results were delayed up to six weeks – raised questions about how postmarking and prepaid envelopes will work in November. Thankfully, the state is working on getting its sh*t together as quickly as possible before the general election in November.

While this obviously provides some relief in terms of having mail-in ballots count, it also raises an important point that we need to start seriously talking about. We probably won’t know the election results for at least a few weeks after November 3. And, yes, typing that sentence basically launched me into yet another election-based spiral. Still, it is comforting to know that at least one state is addressing all of our concerns about voting this year.

If you live in New York, request your ballot here today (like, literally right this second, I’m not kidding)!!!!