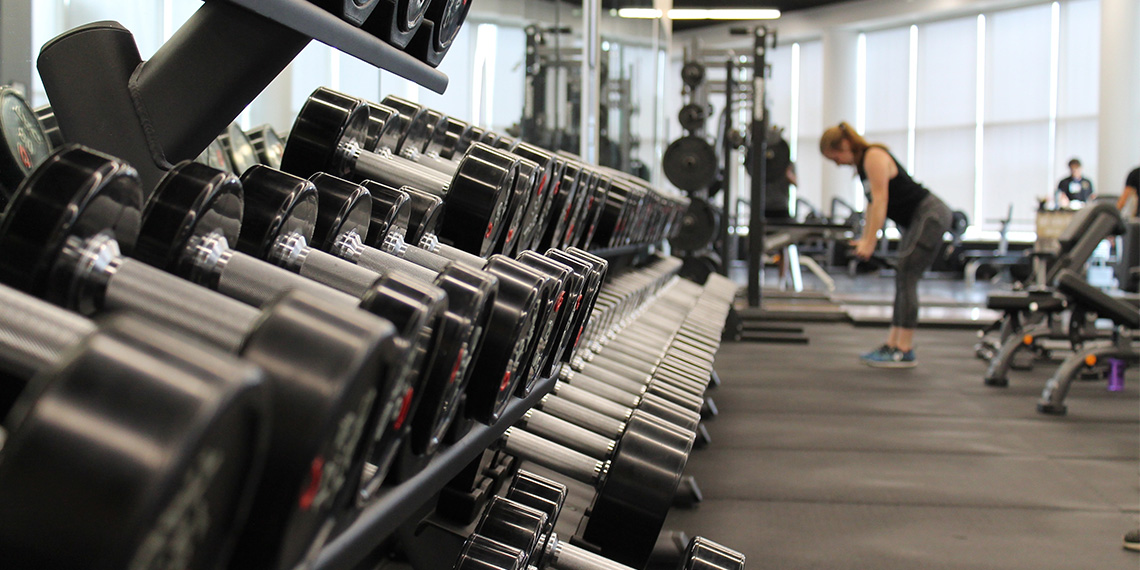 When things in the U.S. started to close down amid coronavirus fears in March, I don’t think anyone anticipated how long this would last. (If you did, you should give the stock market a try.) Over the last four months, business owners have struggled with extended shutdowns and limited information on when things will open back up. In New York, specifically, the reopening protocol has been split into four phases. Each phase has a different list of businesses that are allowed to reopen with new safety measures in place, but these phases aren’t all-encompassing.

Phase 4, the final phase that has been currently outlined, allows for the reopening of museums, universities, sporting events (with no fans present), and film and TV production. It does not, however, include movie theaters, malls, or gyms. Those types of businesses must be in some mysterious future phase, but who the f*ck knows when that will be? Though many parts of the state, including Long Island, have now entered this fourth and final phase, gym owners are still waiting on answers about when they will be allowed to reopen, and they’re doing something about it. A group of New York gym owners have filed a class-action lawsuit against the state, with the goal of finally getting some real answers about the plan to move forward (and money, they also want money).

The suit is led by Charlie Cassara, owner of SC Fitness in Long Island, who told Fox News’ Brian Kilmeade this week that thousands of gym owners have joined forces with him, believing that they should be treated “no different than any other business in the state and the country.” With Long Island entering the fourth and final reopening phase this week, Cassara noted that “there are no other phases,” and that fitness studios “deserve the opportunity to open up under the CDC guidelines set forth. We are ready to do that.”

On top of the frustration about not being included in Phase 4, Cassara said that the state government has been unhelpful when it comes to offering additional information. “We’re not even given any answers. We have no layout. We just have: ‘You are not in Phase 4. We’ll talk to you guys when we’re good and ready.'”

With coronavirus still far from contained, and working out at a gym considered a high-risk activity, it makes sense that gyms will be one of the last sectors to resume “normal” business, but this lack of information is obviously frustrating to those affected. James Mermigis, the attorney representing the gym owners, told Kilmeade that his clients are “just asking for equal treatment,” suggesting that the state is violating their constitutional right to be treated equally. As for the goal of the class-action suit, he said “We are going to give the governor an option. Either open up the gyms, or pay us.”

Cassara and Mermigis filed their lawsuit on Thursday, suing the state for a whopping $500 million. They claim that the shutdown has cost them hundreds of millions of dollars in lost business, and say that they’ve been forced to lay off 70,000 employees as a result. While the Governor’s office hasn’t commented publicly on the lawsuit, they issued a statement that is like, definitely about the lawsuit: “There are some things that don’t fit neatly into a phase that are going to require further study and we’re going through that right now. We’re not going to be like other states that are inviting a second wave.” I love Governor Cuomo’s ability to sound smart and shade other states at the same time. Judging from that statement, New York won’t be reopening gyms in the near future, especially with cases in so many other states still exploding.

Any way you look at it, this is a tough issue. Of course, this has been a brutal year for business owners, and the continued lack of concrete information isn’t making it any easier. But at the same time, COVID-19 doesn’t give a sh*t about our reopening plans, so it’s in all of our best interests to be as cautious as possible. I hope the government figures out a way to support these gym owners, but for now, I think we should get used to our at-home workouts for the foreseeable future. Or, you know, maybe you can work out in one of those workout bubbles that look like Joe’s box from You.