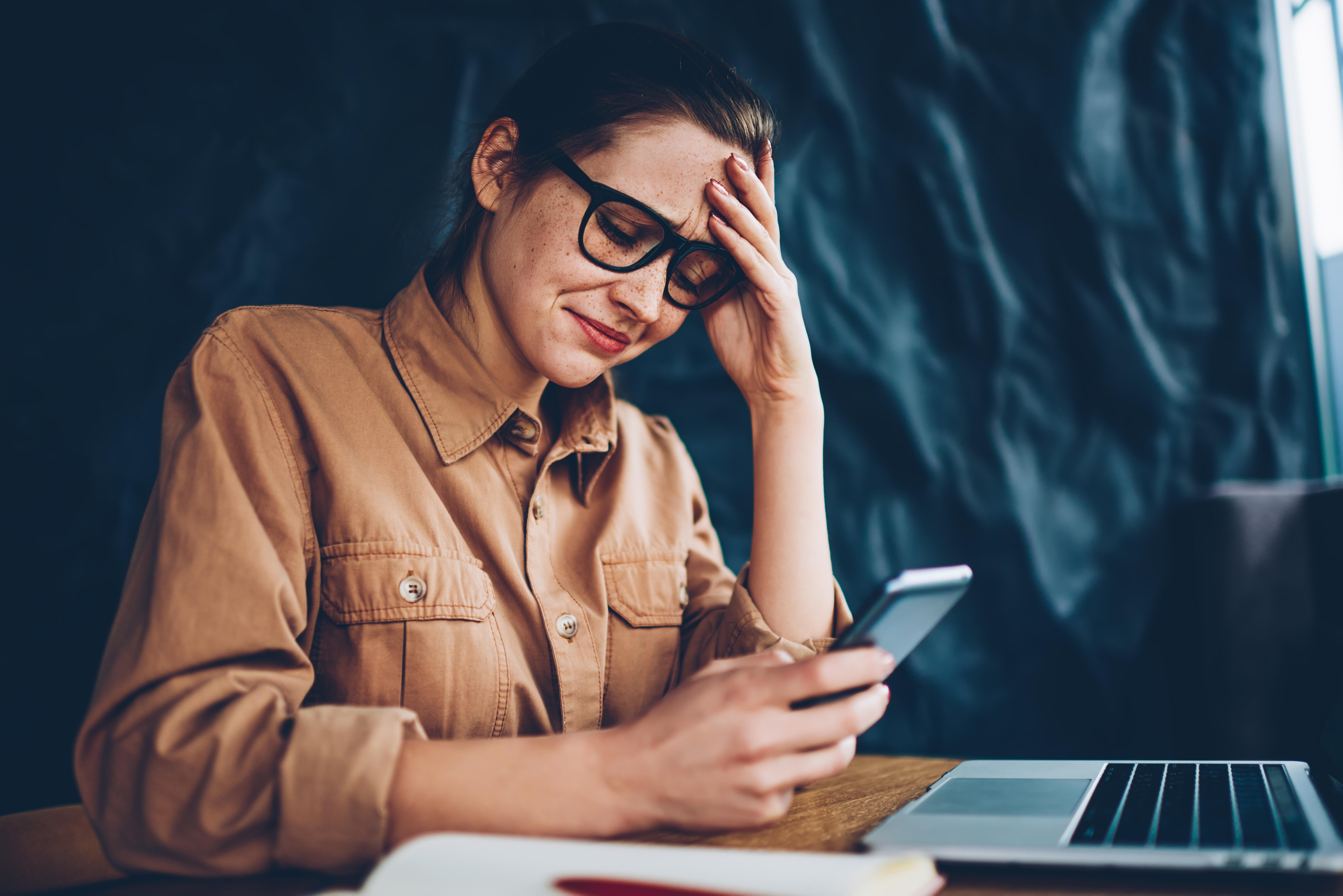 What To Do Now That Net Neutrality Is Dead

Things that aren’t neutral: you in the Yanny v. Laurel debate and now the internet. Back in 2015 laws were passed to make the internet fair and open, but on Monday the repeal of those laws went into effect. The internet has been a safe haven for all, not discriminating against who can go where, not charging guys a cover while girls get in free, or asking to see your credit score before letting you take a test drive. This is v. scary since who doesn’t heavily rely on the internet now? Not to mention your dependence on Netflix and online shopping.

Net Neutrality was a federal law put in place by the Federal Communications Commission (FCC), with a lot of support mind you, to even the playing field online. It basically meant that providers have to give equal access and speed to all online content. For example, Xfinity is your wifi provider, but also has its own streaming services. With net neutrality they couldn’t slow down other sites like Netflix or HBO just because they wanted to push users to stream on their own platform. TBH that seems v. unfair, so that is why most consumers have been in favor of net neutrality.

Hasn’t everything changed since 2015? The change that created the domino effect leading to the repeal of net neutrality was Trump taking office and putting a new Republican (Ajit “Punchable Fave” Pai) in charge of the FCC. The v. Republican thought behind the need for a repeal was that the government was too heavily regulating a free and open place, the internet. The FCC wanted to promote capitalism and they decided to wipe their hands clean of the whole internet thing by passing along its regulation to the Federal Trade Commission (FTC). Not like the FTC has enough work on its hands, but let’s give them a limitless, international platform to deal with too. Fun!

How You Could Be Affected

Now the power is in the providers hand. They will have increasing control over how content is delivered and any issues with the change to speed and things like that will be self-reported. That’s like trusting a fuckboy to tell you if he’s seeing other girls. It won’t go well. The biggest issue is for the little guys of the internet. Netflix and other platforms with plenty of money will be able to overcome some cock blocking by providers, but small sites that struggle to get recognition now may not weather this storm. Additionally, there could be charges put in place, where providers could take money from platforms to prioritize them.

Obv people are pissed. Do not mess with a bunch of millennials and their internet! The Trump administration hasn’t really caught on that we love a good protest and those issues weren’t even threatening to mess with our internet use. Members of Congress wrote a letter to Paul Ryan on Monday telling him to grow a pair and oppose the repeal. OK not how they phrased it, but I assume that was the general gist of the letter. TG that America is the made of states, so each state has the ability to implement their own laws/ oppose federal implementation to some extent. There are a number of states that are already taking the issue to court in order to ensure the continued availability of the internet to like humanity as a whole. Only time will tell what the states can do, court cases can take a while so it’s a waiting game. In the meantime, maybe you should consider skipping work and binging all those shows on Netflix you have been planning to watch. JK, sort of. The internet won’t change over night, but there is def uncertainty about its future.