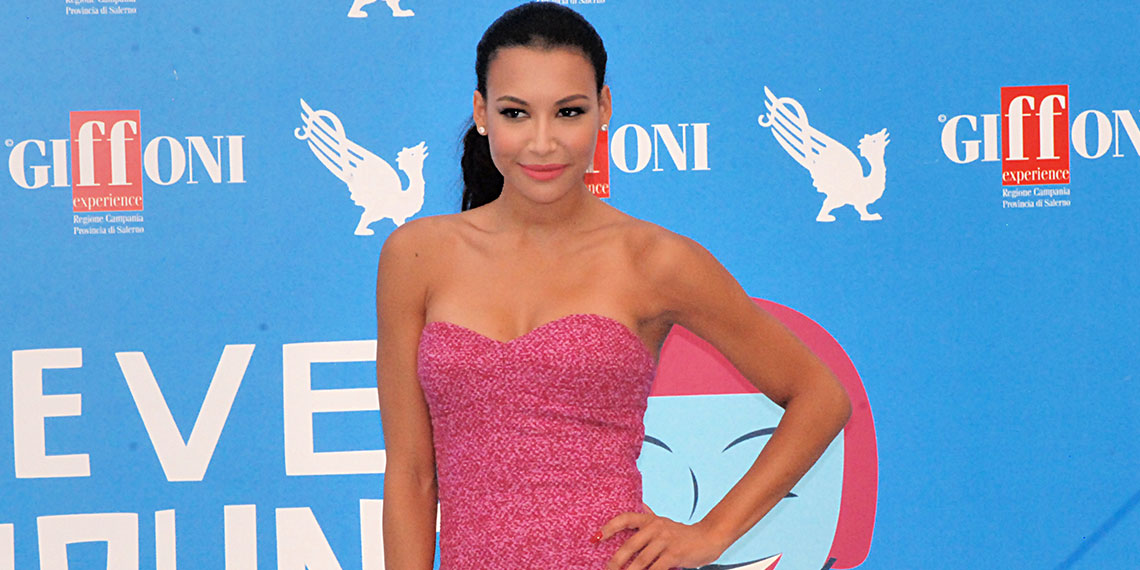 UPDATED: Naya Rivera Is Missing After Boating On A Lake In California

UPDATE: On Monday afternoon, multiple outlets reported a body was found at Lake Piru, where Rivera had gone missing. A few hours later the Ventura County Sheriff’s Office confirmed at a press conference that it was Rivera. Ventura County Sheriff Bill Ayub said, “there is no indication of foul play or that this was a suicide.” Rivera had gone swimming with her 4-year-old son and after helping him into the boat, he told investigators that he saw her disappear under the surface of the water.

An autopsy will be conducted to determine the cause of death. She was 33.

In a heartbreaking twist nobody saw coming, former Glee actress Naya Rivera went missing Wednesday afternoon on a lake in the Los Padres National Forest in Ventura County. The Ventura County Sheriff’s Office says she rented a pontoon boat for her and her 4-year-old son, and about three hours later, her son was found sleeping on the boat by himself. He was thankfully unharmed and wearing a life vest, and told investigators he and Rivera were swimming, but Rivera never got back in the boat.

Officials were notified immediately and a search began for Rivera using helicopters, drones, and dive teams. So far, she has not been found. The Associated Press reports her ID was found on the boat, as was an adult life jacket that’s presumed to be hers.

In a news conference, Captain Eric Buschow said that “this may well be a case of drowning” and that his team is “going on the belief that she did go in the water and we have not been able to locate her.” The Ventura County Sheriff’s Department told NBC Los Angeles, “This is considered to be a horrible accident” and no foul play is suspected. The search for Rivera will continue today.

Rivera is not the only Glee star for whom tragedy has struck, to the point that the internet has been whispering about a “Glee curse” for years. In 2013, Cory Monteith who played Finn passed away of a mixed drug toxicity with heroin and alcohol. In 2018, Mark Salling, who played Puck, died by suicide after awaiting sentencing on charges of possessing child pornography. But it wasn’t only the stars of the show who tragically died too soon. In 2013, months after Monteith’s death, assistant director Jim Fuller passed away from heart failure in his sleep. In 2014, production assistant Nancy Motes died by suicide at the age of 37.

Heather Morris, who played Rivera’s on-screen wife Brittany S. Pierce on Glee, posted an Instagram story pleading, “We need all the prayers we can get to bring our Naya back home to us. We need your love and light”. Demi Lovato, who also guest starred on the show, posted a picture of a candle on her Insta story, writing, “Please pray for @nayarivera to be found safe and sound”. Harry Shum Jr., who played Mike on Glee, simply tweeted “praying”.

Other stars have expressed their support for Rivera being found safe, including Bethenny Frankel, Andy Cohen, Victoria Justice, and Jackée Harry.