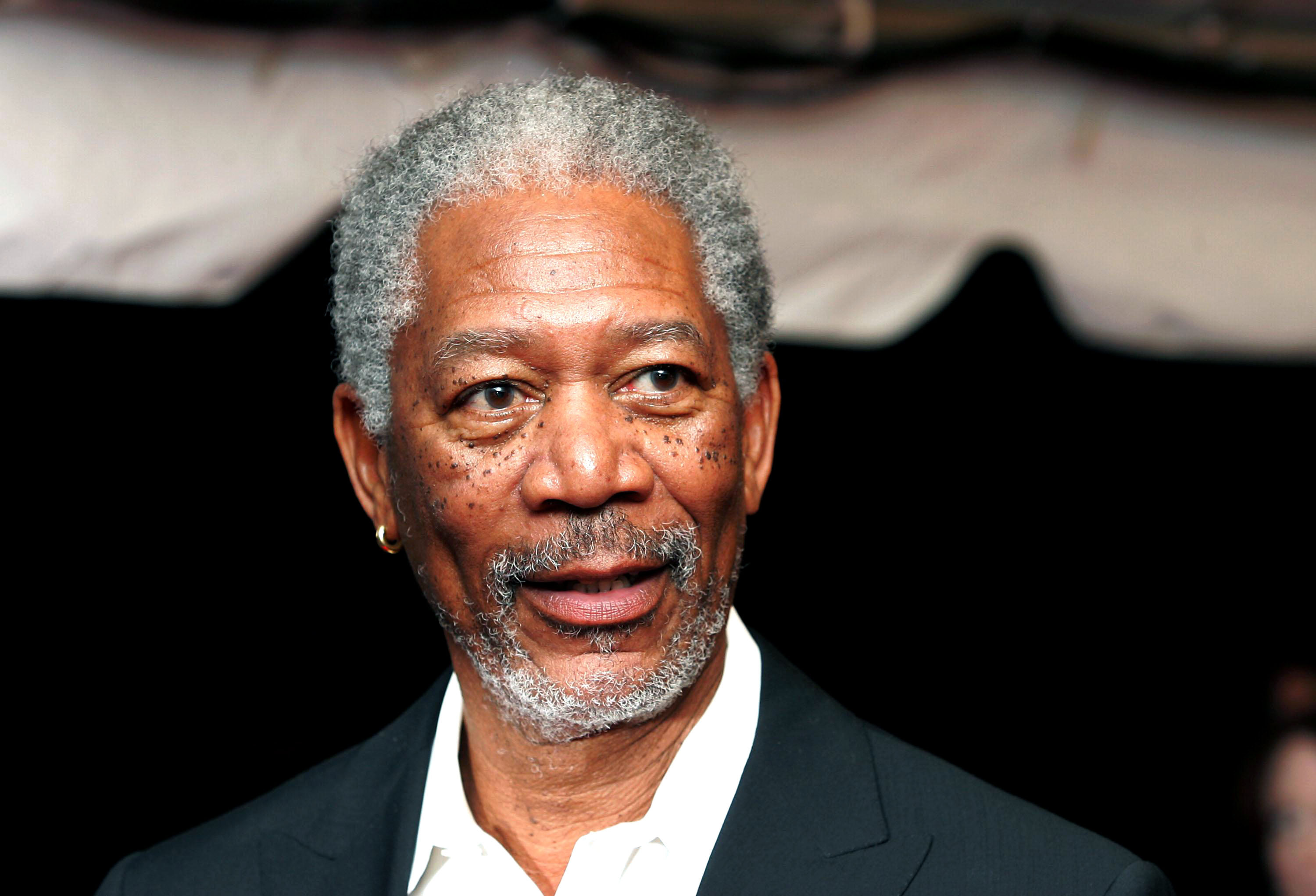 Pour one out for Morgan Freeman, who is now on the verge of being cancelled. Too bad. So sad. Multiple (aka “eight”) women have accused Morgan Freemen of harassment and inappropriate behavior, according to a report by CNN on Thursday. The accusations range from the #1 fuckboy move known to all women known as “touching the small of a woman’s back” to calling a pregnant woman “ripe” and telling her that he “wished he was there”, which either referred to the birth or the conception of her child. Either way, very gross. I, for one, will never be able to watch March of the Penguins the same again.

In the CNN report, a woman who worked as a production assistant on the movie Going In Style (a movie you’ve probs never seen because it is about 5 old men robbing a bank or some shit) says Freeman subjected her to “unwanted touching and comments” about her body and clothing on a “nearly daily basis.” Umm…sorry but that’s only okay when my mom does it. The same woman alleges that he attempted to lift up her skirt and asked if she was wearing underwear, which was never okay, even (and especially) if your mom does it.

Another woman, a senior production staff member on Now You See Me, said she and other female assistants were harassed on “numerous occasions” and that “we knew if he was coming not to wear any top that would show our breasts, not to ear anything that would show our bottoms, meaning not wearing clothes that fitted.” So basically anything from NastyGal was off limits. Criminal.

Sixteen people in total spoke with CNN about Freeman’s (allegedly) gross ass for CNN. Casual reminder that this man is 80 years old, and a lot of the harassment was committed well into his seventies. Secondary casual reminder that Morgan Freeman was literally born old and should fucking know better. This man played God.