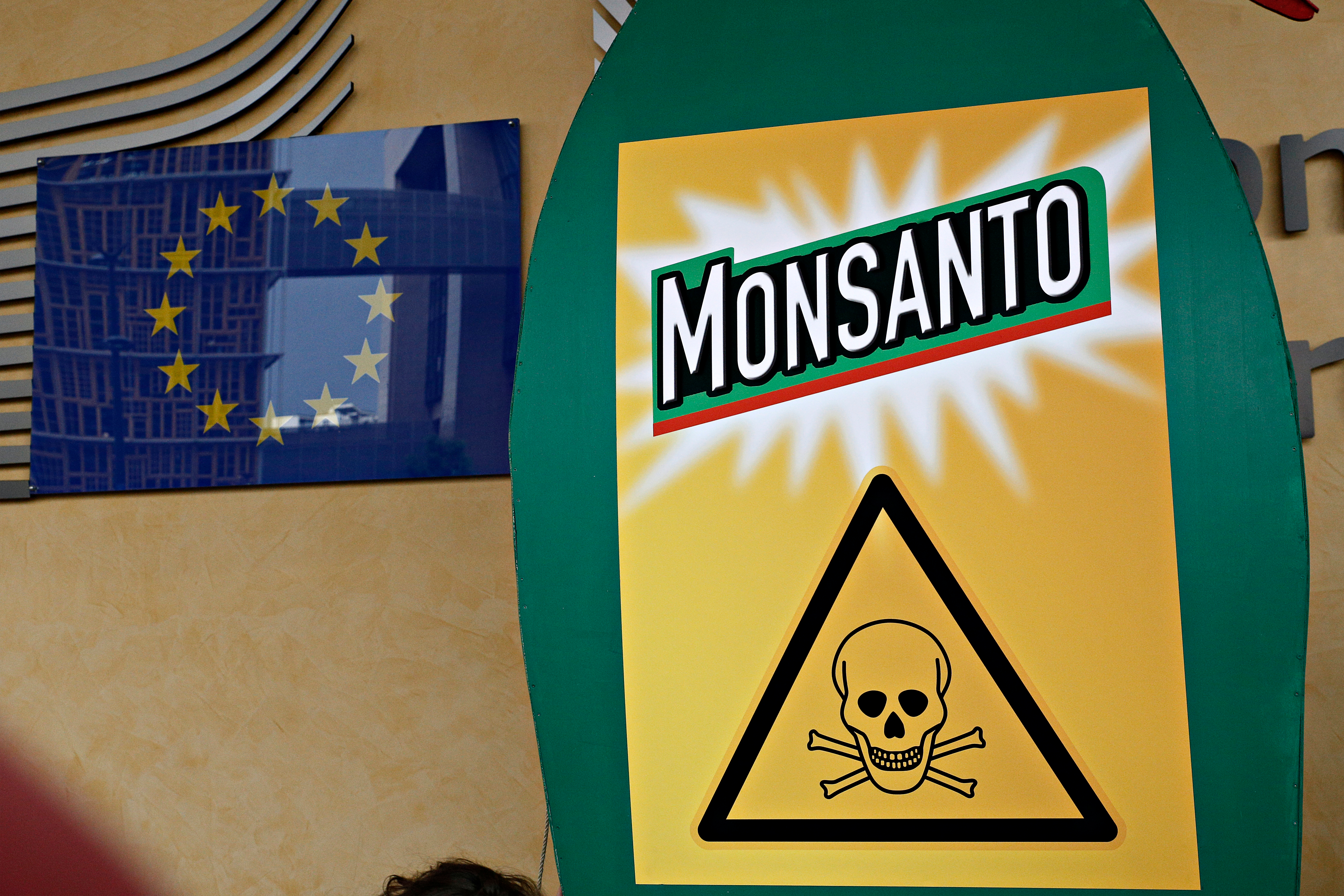 Monsanto To Pay Over $2 Billion After Couple Gets Cancer

In terms of villains, Monsanto is about as evil as a Bachelor contestant constantly asking to “steal him for a minute” throughout the whole show. Today it was announced that the agrochemical company lost a lawsuit in which both members of a couple sued after they were diagnosed with the same type of cancer after using Roundup, a Monsanto weed killer, for years.

A jury ordered that the company must pay the couple, Alva and Alberta Pilliod, more than $2 billion in compensatory and punitive damages. Uhm, you could extinguish every type of weed in the world with that sort of money.

Both Alva and Alberta developed non-Hodgkin lymphoma after using the weed killer Roundup for more than 30 years. They were diagnosed four years apart. Alberta requires $5,000 worth of medication monthly in order to survive.

Bayer, the parent company of Monsanto, plans to retaliate and appeal the verdict. They claim that the jury was given “cherry-picked” information and that their products, when used correctly do not cause cancer. But a lot of other organizations, like a teeny nonprofit called, uhm, the World Health Organization, has been like “pssst, the active ingredient, glyphosate, might actually like really really cause cancer.”

It’s a classic “he said – she got cancer” scenario. Hopefully Monsanto, if their products really do contain carcinogens, owns up to it. But we’re not holding our breath for a giant corporation to do the right thing. Gardeners and farmers of the word just want to kill weeds, not their loved ones. Duh.