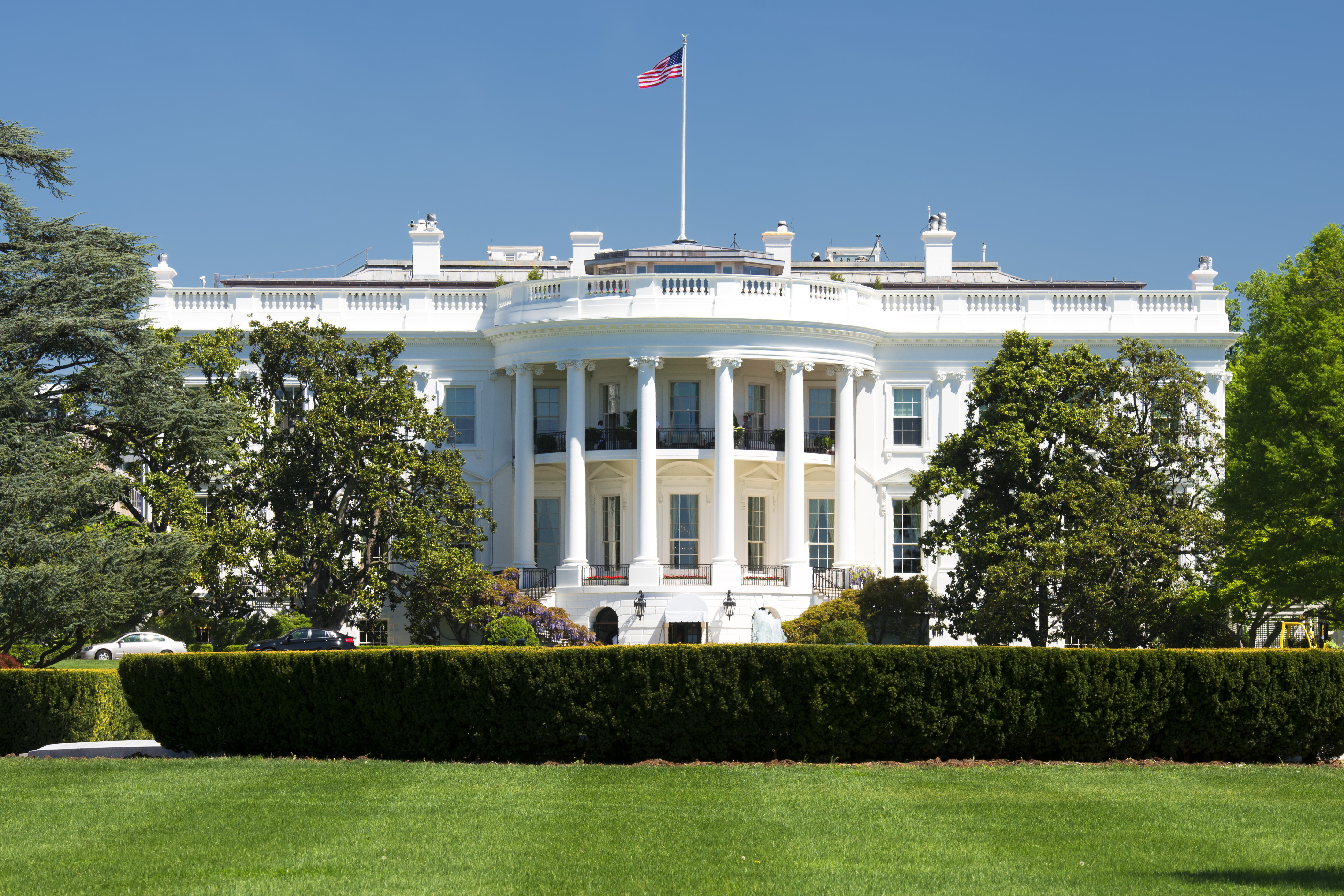 On Tuesday, police reportedly found 20-year-old Mollie Tibbetts’ body after a month-long search. The story of her murder is heartbreaking and awful. And naturally, because it appears that the man who killed Mollie Tibbetts is an illegal immigrant, the White House is exploiting the sh*t out of it.

Authorities finally got a break in the case when a man named Chrishian Bahena Rivera led police to a body believed to be that of the University of Iowa student, who disappeared while out on a evening jog. Rivera has since been charged with her murder. Authorities stated that he was living in this country illegally (though he was reportedly employed under a false name at a dairy farm owned by a prominent Iowa Republican family).

So when the Trump administration heard the news that Tibbett’s body had been found, did they express their heartfelt condolences? Did they allow the Tibbett’s family to mourn in peace? Of course they f*cking didn’t. They practically threw a parade. And the theme of this parade wasn’t “Thanksgiving With Big Balloons” or “Let Us Praise Our Glorious Orange Leader.” It was “All Illegal Immigrants Are Coming To Murder You.”

Trump immediately brought up Tibbetts at his West Virginia rally and used her death to plug voting Republican, saying, “Should’ve never happened. Illegally in our country… the immigration laws are such a disgrace. We’re getting it changed, but we have to get more Republicans.” (Then he started rambling about gestating a turkey because IDK.) And the White House’s official Twitter account wasted no time in tweeting out a super-emotional, super-manipulative video featuring the families of people who were killed by illegal immigrants.

For 34 days, investigators searched for 20-year-old Mollie Tibbetts. Yesterday, an illegal alien, now charged with first-degree murder, led police to the cornfield where her body was found.

The Tibbetts family has been permanently separated. They are not alone. pic.twitter.com/BBskwHEJoU

Make sure to clock the “permanently separated” language that seems to imply that the government separating children from their families at the border is no biggie. Cool cool cool cool cool (*keeps saying cool until I pass out*).

Okay, so let’s get some things straight. Yes, it seems that Rivera murdered Tibbetts. But if true, that simply means he’s a bad man who did horrible things to a woman, the same way that many U.S. citizens do horrible things to women every freaking day. (Honestly it’s just like sooooo fun to be a woman, am I right ladies???) His immigration status doesn’t have anything to do with it. In fact, statistical studies show that illegal immigrants are less likely to commit crimes than native-born citizens. But does the Trump administration care about facts? Nope! BUILD THAT WALL!

And what makes this whole sad, bad thing even sadder and badder is that, by every indication, Tibbetts wouldn’t have wanted her death to be used in this way. According to her old tweets, she hated what Trump was doing, and was a wonderful, bad-ass ally.

FACT: Mollie Tibbetts would have *hated* that people are using her death to push for Trump’s stupid wall. She was an ally, a feminist, and a really good human being.

Don’t let anyone turn her memory into anything different. pic.twitter.com/ThoHr1O5J1

Let’s honor Tibbetts in the way she would’ve wanted, instead of using her death to push a hateful agenda.