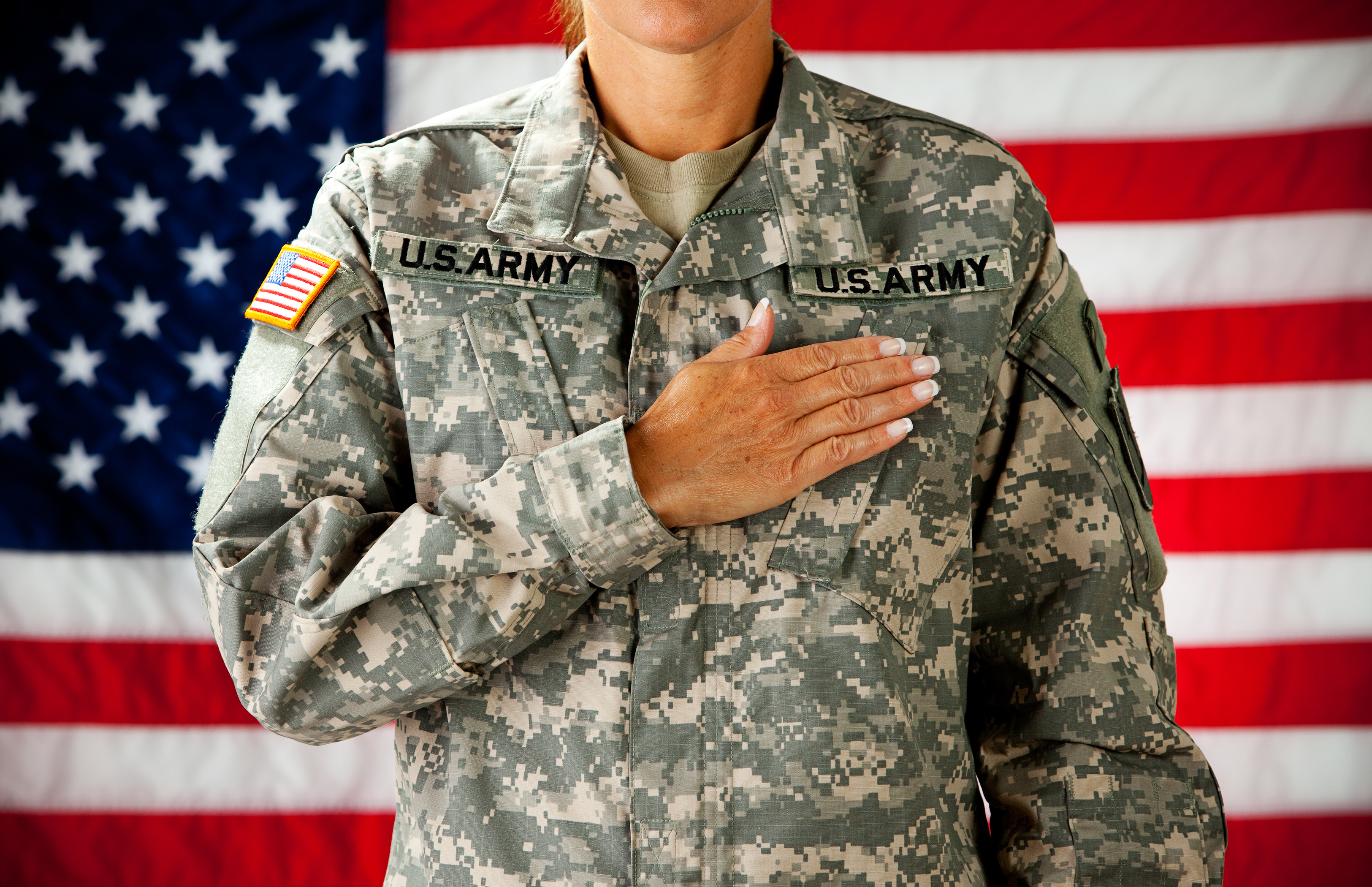 Yesterday, the Pentagon released its biennial report on sexual assault in the military and gals, it ain’t good. Since 2016, there’s been a 38 percent rise in military sexual assaults reported.

Senator Martha McSally (R-AZ), who earlier this year revealed she is a survivor and was raped during her time in the military, responded to the alarming figures on Thursday. “Just like when we have other readiness issues where we need bombs and bullets and training hours, we need to invest more resources into this process to make sure we’re addressing the shortfalls we’ve seen throughout the different bases I’ve visited,” she said.

If we need to smoke out all of the rapists and pervs in the military, I’ll start learning to do pushups so I can help out.

Acting Defense Secretary Pat Shanahan expressed alarm at the figures, stressing that the military “must, and will, do better.”

“To put it bluntly, we are not performing to the standards and expectations we have for ourselves or for each other. This is unacceptable,” he said. “We cannot shrink from facing the challenge head-on.”

Director of the Department of Defense’s Sexual Assault Prevention and Response Office, Navy Rear Adm. Ann Burkhardt, noted that she thought this was a leadership issue and that the armed forces need to re-evaluate at every level how people are being treated.

“It can be the smallest things we say when people aren’t being treated right, when you hear a sexist comment or a racial slur or any way that somebody is not being treated appropriately,” she said. “It’s on all of us to take action, to say something, step up or to notify somebody that they can take action.”

Okay, so while none of us thought that the military would be exactly like Cadet Kelly, this news is still incredibly alarming. An almost 40 percent rise in sexual assault amongst our nation’s “finest men” is obviously unacceptable. If this trend keeps up, the Marines with their slogan ‘The Few, The Proud, The Marines” are going to have even fewer recruits by strong, admirable women. Because who in their right mind is going to enter an environment with so much sexual assault prevalent?

Of course, part of this alarming increase in assaults may be partly due to the #MeToo movement, and to people’s willingness to come forward. But that doesn’t solve the problem. The assaults are still happening. The Army ought to lean hard on their own slogan and do “whatever it takes” to make sure women and men serving our country aren’t being assaulted. Until then, the enemy is within the gates. Get ’em out!