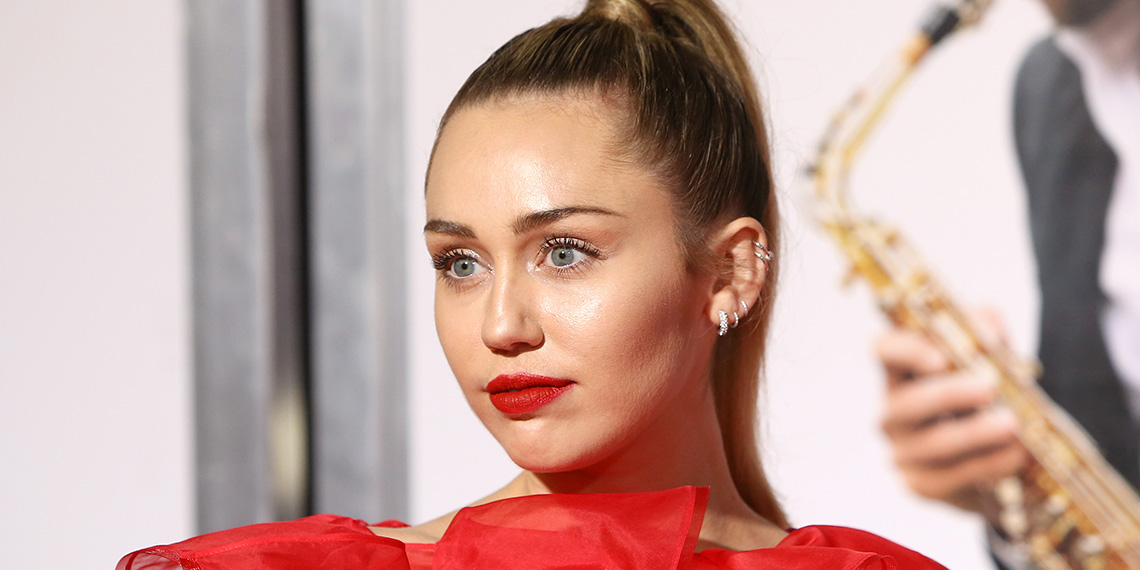 Think back, if you can, to October 2019. Life was good. Coronavirus was just a twinkle in some bat’s eye, going to bars was still a thing, and Miley Cyrus was in the middle of an iconic, chaotic Hot Girl Fall. After splitting up with her husband Liam Hemsworth (still not over it tbh), she spent a few weeks making out on boats with with Kaitlynn Carter, and then promptly moved on to Cody Simpson.

Miley and Cody’s relationship, replete with weird black and white videos of them making out, seemed like it would be a flash-in-the-pan rebound, but against all odds, they ended up staying together for nearly 10 months. But this week, their relationship came to an end, with Miley announcing that they’ve decided to end their relationship. On Thursday, Miley confirmed the breakup on Instagram Live, after TMZ first reported the news earlier in the day. In the video, she criticized the media for getting involved in her personal life, saying “A year ago, almost to this exact date, the media tried to tell my story for me and control my narrative, and I’m just not accepting that.” She’s referring to her and Liam’s split, which was first reported in August of last year.

She continued in the IG Live, “So today, it came out that me and my boyfriend have broken up. It was confirmed by a ‘reliable source,’ even though no one is reliable in a relationship except the two individuals that are participating in it. But, for right now, two halves can’t make a whole and we’re individually just working on ourselves to become the people that we wanna be.” So according to Miley, the source may not have been reliable… but they were still right.

She added that she and Cody are just figuring out where they want to be in their lives, but that they’re still on good terms, cautioning viewers not to “make it some drama story if next week we’re out hanging out or getting pizza. We’ve been friends for 10 years and we’re gonna continue to be friends. Just don’t make it something that it is not.” If you’re going to break up with someone in quarantine, you definitely want to stay friends with them, because who else are you even allowed to hang out with?

Interestingly enough, Miley Cyrus just so happened to drop the lead single from her new album today. I’m not saying the timing of the breakup news is a PR stunt or anything, but it’s also kind of the perfect time for this breakup news to be coming out. The song, “Midnight Sky,” is basically all about her split from Liam, and being okay on her own, and the fact that there’s a fresh breakup to apply it to makes it extra relevant. Cody congratulated Miley on the new song on his Instagram story, so it appears they really are on good terms, at least publicly. The song is also catchy AF, so like, thank you Miley for giving us something to listen to besides just “WAP” on repeat.

Newly single, and with a new album on the way, Miley is definitely at a crossroads in her personal and professional life, and it seems like she has the right attitude about all of it. Her final IG Live comment about the breakup is a full 202o mood: “And with that being said, I’m done with the bullshit.” Girl, same.

Don’t miss out on any pop culture news or entertainment. Subscribe to our weekly newsletter here.