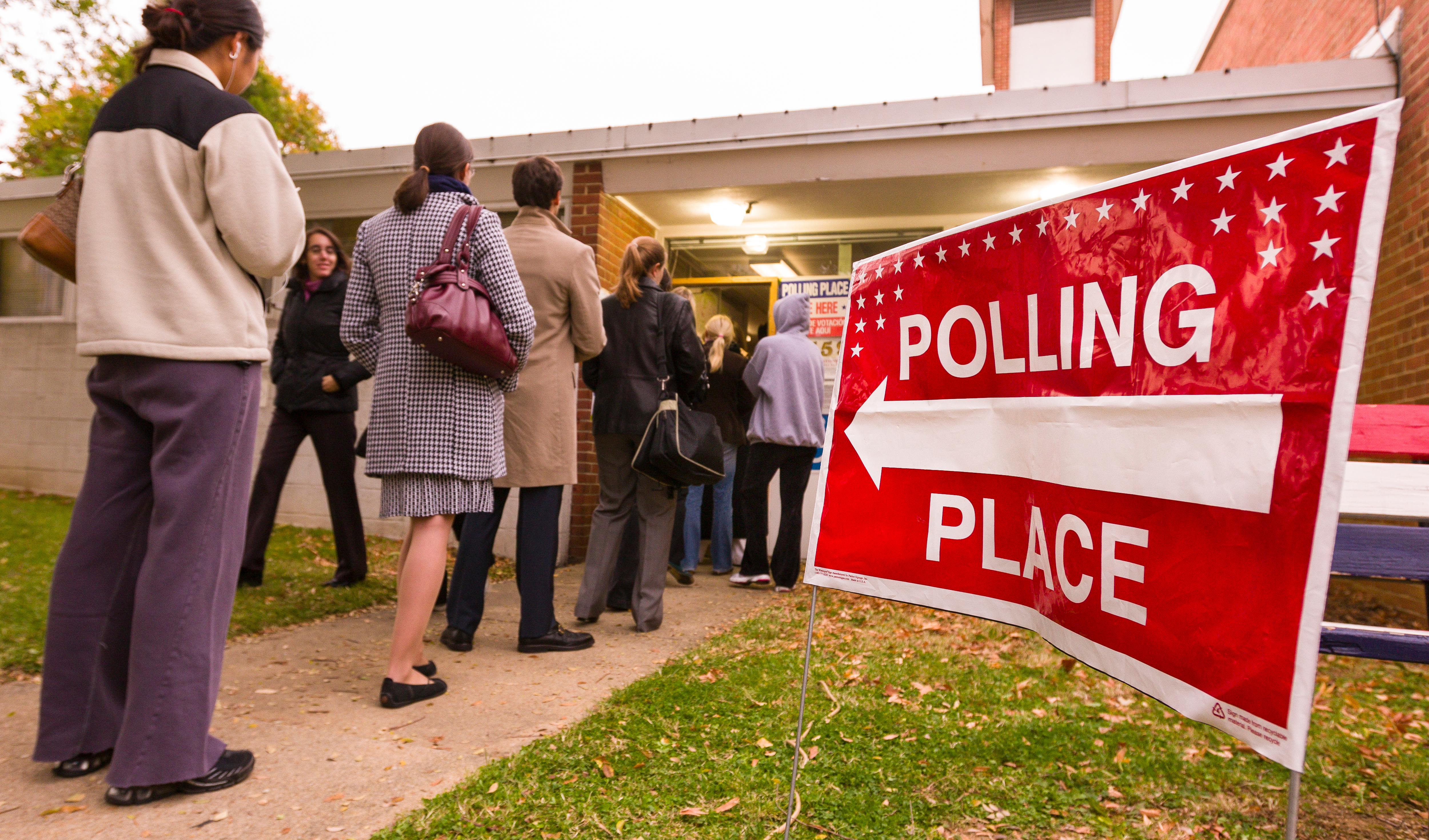 5 Shocking Candidates From The Midterms So Far

Our president is a former reality show host and may or may not have used the N word on camera, yet some candidates still shock us all. Right now politics is like American Idol tryouts, where you wonder who ever told that person they were good enough to sing on TV, except with people who directly effect how our country is run. (I’m crying and you should be too.) Typically the citizens of our wonderful country – or at least the dismal number of citizens who actually vote – are smart enough to not vote for the wackos. But, then again, I’ll point you to the whole “Donald Trump is president” thing. The 2018 midterms are only a few months away, but we’ve already had some surprising candidates.

Like most surprises, some are good (surprise! everyone has off work today because of a gas leak!) and some are bad (surprise! you have to go to the hospital because of the gas leak and don’t even get to rest on your day off!), so here are 5 you need to know.

The One That Didn’t Have a Diploma

Melissa Howard was running for Florida’s State House when a debacle over her college diploma got in the way. While there totally are members of Congress without college degrees, Melissa didn’t want to be one of them, – you guessed it – she lied about her diploma. She even went so far as to pose with a picture next to a fake diploma, which is some next level shit. Eventually, Miami University (in Oxford, Ohio) was like, “Ummm…she didn’t even go here,” and she had to apologize.

Anyways,  she dropped out of the race at this point but pour one out for commitment to such an easily traced lie.

The One From The Hit TV Show

Cynthia Nixon, who you def know as Miranda from Sex And The City, decided she was fed up with current New York politics and is now running for governor. For any true fan, this seems like Miranda’s – I mean Cynthia’s – ultimate destiny, and she’s like kind of killing it on the female front. Cynthia started embracing Miranda’s persona when talking about her primaries against Andrew Cuomo, reminding us that maybe we shouldn’t have overlooked her character in the series. We can’t all be Carries.

The One Who Made History

Here’s one for the “good surprise” category. Christine Hallquist is a name you should write down and remember. She is the first openly trans woman nominated for governorship by a major party, and we’ll let you guess which party that is. She’s running in Vermont and is now the only trans candidate in the 2018 election. Christine and others hope that they can inspire the trans community to see that they can do whatever they want.

The One Who Immigrated

This is a big F U to the whole travel ban and general immigrant hatred that has been going on in the White House. Ilhan Omar won the Democratic nomination for Minnesota’s 5th congressional district which is a safe and open Democratic seat, making her the favorite to win in November. She is a she, an immigrant, and a Muslim, aka everything that triggers our snowflake-in-chief. She is also on her way to getting elected! Representatives are meant to obv represent those in their districts and SHOCKER there are a bunch of female immigrants in America so it kind of makes sense to have at least one in Congress.

The One That Doesn’t Think The Holocaust Happened

Most people left that whole denying the Holocaust ever happened thing back in the 1900s, John Fitzgerald, a candidate who somehow won his primary in California, still isn’t convinced. This guy sucks worse than your ex. He is openly denying factual historical events… there are pics and it did happen so accept it, move on! Fitzgerald has also made many anti-semitic comments and other absurd shit, but yeah people still voted for him… again take a guess at which party this guy is making great (again) with.

To be fair, the Republican party clearly stated that they do not support him at all and his views do not reflect the party at all, like fair. Fitzgerald is just a friendly reminder that there are plenty of ass backwards people living here in the 21st Century.

How To Get Registered

So elections bring the good and the literal stinky armpits of humanity into the limelight, reminding us that yeah, we’ve come a long way but still have a lot to overcome. The general prediction at this time seems to be that the blue wave is set to crash on DC, or simply put, Democrats are set to take back the majority of the house.  November is still a few months away so there is still plenty of time for more political activity to unfold. There’s also plenty of time to get registered, which is why The Betches Sup has partnered with Rock The Vote to help make sure all our readers are registered and ready to vote.

>>Click here to register and find out about all your local and national candidates.<<