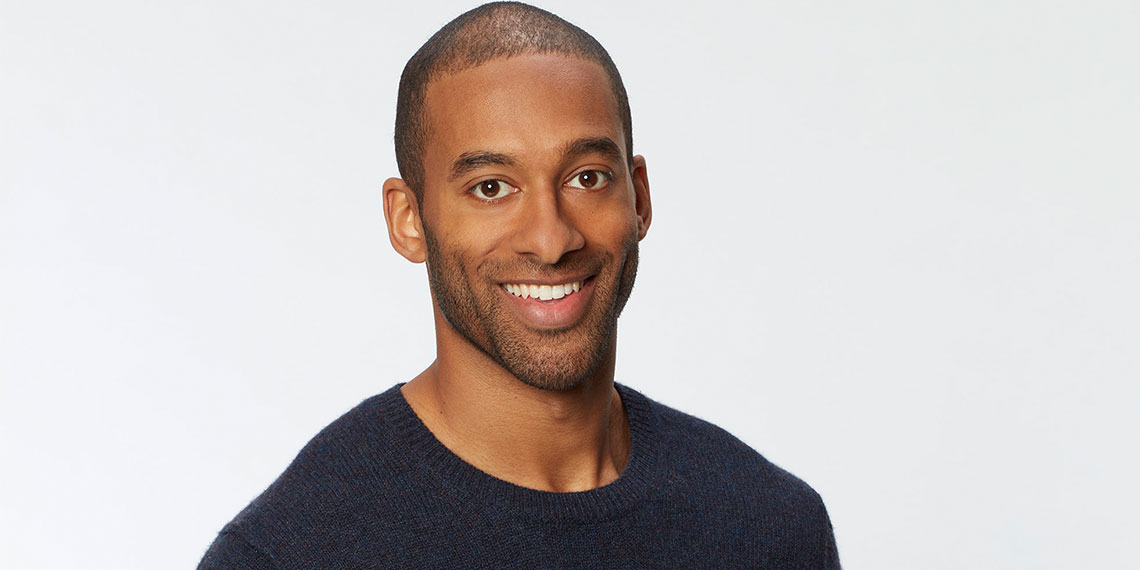 Matt’s ‘Bachelor’ Contestants Are Here & We Have Thoughts

After nearly seven months without new Bachelor content, our frenemies over at ABC are finally giving us what we need to survive. Clare’s season of The Bachelorette premieres next Tuesday, and last week, we were blessed with the full bios of the 31 men competing for her heart (and then Tayshia’s heart, allegedly). I’m still grappling with  the fact that I need to make room in my brain for another Tyler C, but Mike Fleiss & Co aren’t done with the surprises just yet.

On Monday, as they’ve done for the last several seasons, ABC gave us a first look at the women who may be competing on Matt James’ upcoming season of The Bachelor, which is filming in a bubble in Pennsylvania. There are 43 women on the list, so by “may be competing”, I mean that around a dozen of these women will mysteriously disappear by the time we get the full cast bios in a few months. Sorry to those women; they’ll have to find another route to their dream influencer careers.

Until we know a bit more about these women, we’ll hold off on our full contestant breakdown, but for now, there are a few who we absolutely need to talk about.

At 21 years old, Kit is the youngest of the group, and I have questions. Matt James is 28, and I can’t be the only one who’s a little skeeved out at the idea of a man in his late 20s dating someone who had her college roommate take her pic for The Bachelor on the porch of their sh*tty off-campus house. But age aside, this is just a terrible photo. Like, what is she doing with her foot, why is she holding a random tote bag, and why can I see the reflection of a car (and the person who took the photo) in the window? Why do I feel like she had to crop this so you couldn’t see her red Solo cup? Sorry, but I have no interest in Bachelor contestants who are currently in sororities.

I don’t know what it is about Amber, but I’m getting distinct villain energy. Maybe it’s the intense fillers. And the fact that her name is Amber. This girl is going to have no problem stealing Matt every second she gets, mark my words.

Is it just me, or is Sarah serving some serious Alexis Rose vibes? Love this journey for her. But actually, Sarah is from San Diego, and I feel like she’s the kind of woman who goes rock climbing for fun, which I find very intimidating.

WHERE ARE THIS GIRL’S SHOES? She’s just sitting in a field of grass (or wheat, IDK, I’m not a farmer) completely barefoot? Commenters on Facebook are calling her a “typical country girl”, but this girl says she is from NEW YORK CITY. Now I’ve got to wonder if Victoria is even from Manhattan at all, or if she’s from a suburban town in Jersey that she tells people is “just outside the city”.

I just feel the need to point out that for her headshot for The Bachelor, Rachael decided to wear a cardigan as a shirt and only button the top button. That is a choice, and one I respect, because it tells me that this girl has no shame and nothing to lose. She WILL be an influencer when this is all over, and nothing can stop her from reaching that goal.

I know nothing about Kaili, but based on this photo alone (specifically the hair), I’m betting that she’s this season’s pageant queen. Every season has at least one, and that fresh blowout screams Miss San Diego. If Kaili hasn’t actually competed in pageants, I still expect her to bring the same energy to the house, meaning her answers will be a little too polished, and she’ll do anything to win. Will she fall in love with Matt? Probably not, but she’s more concerned with crushing the competition.

Matt’s season doesn’t premiere until 2021, a concept so intangible and faraway that I feel like it may never come to pass, and we don’t even know how many of these women will end up on the season, so don’t worry too much about learning their names right now. Instead of learning the difference between Serena C and Serena P, focus on the 31 random dudes that are going to be on your TV starting next week. Truly, this is the serotonin boost we’ve all been waiting for.