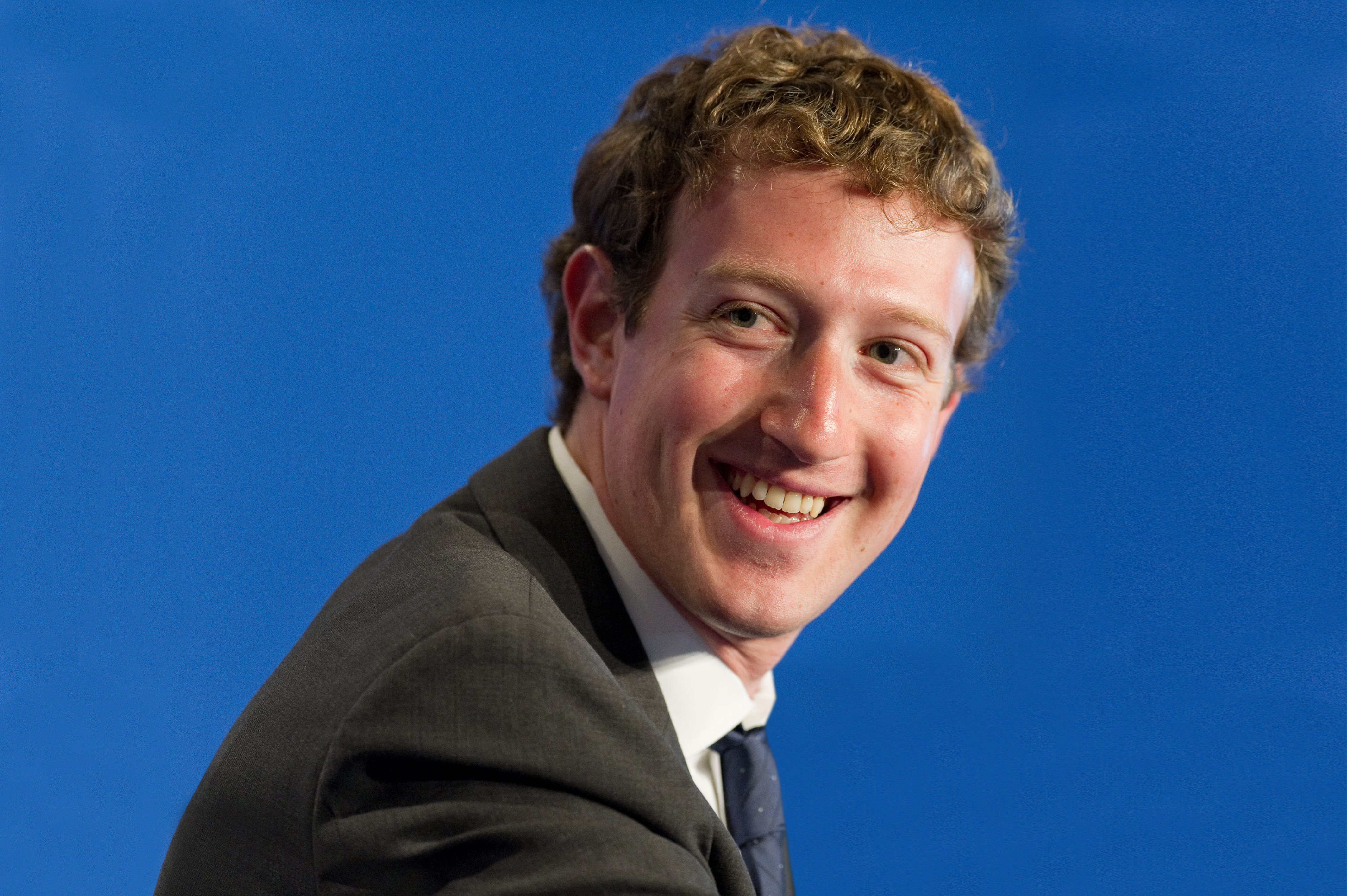 If you haven’t logged onto Facebook in the past day you’ve missed a really really important post. No, not from your #2A loving uncle or grandma who is sharing radical Precious Memories figurine memes, but from the man behind the curtain: Zuckerberg. In what looked like an email I’d immediately delete if it were coming from an ex, Zuck apologized for his mishandling of the Cambridge Analytica situation. And by apologized, we mean “released a statement that does not include the word ‘sorry’ once.”

Don’t know what the Cambridge Analytica situation is? Well, don’t worry because it knows alllll about you. Basically, a dude named Alex Kogan created a Facebook app called “thisisyourdigitallife” that 270,000 aunts and high school classmates downloaded. In the fine print they agreed to let the app get all up in their biz and know intimate details about them like their private messages and what terrible bands they like.  Where it gets shady is that they also agreed to let the app access information about all of their friends, even if those friends didn’t have the app. So those 270,000 people who were tempted to download an app called “thisisyourdigitallife” ruined, like many old high school classmates typically do, your life, too.

This app now had the intimate info of almost 5 million users and breached Facebook law (which includes commenting on a post without liking) by selling all this data to a third party, Cambridge Analytica.  Cambridge Analytica then used the data the collected to create extremely targeted personal ads, with the hope of swaying people’s political opinions. TBH, Cambridge Analytica is like an evil corporation in a Bond film and long story short used that data to put Trump in the White House.

So now we get to Zuck’s “apology”, which, like most Facebook posts, is 10,000 words too long and barely says anything. In his 10x too long post, Zuck barely acknowledges Facebook’s role, while also reminding us how hard it is to run a website. First of all, I know how hard it is to run a website. I had a hugely popular Xanga at one point in my life. Second of all, there’s no mention in his note that is like, “we’re sorry the world has to suffer through a man who thinks teachers should have guns to shoot bad students because we couldn’t keep good enough check on personality quizzes that were mining your opinions on abortions.”

At one point, Facebook did approach Kogan and be like, uhm we saw that you secretly looped Cambridge Analytica into all this info, like some sort of bitchy three way call scenario, and that is illegal, make sure they delete all the data. And Cambridge Analytica was like “we deleted the data, we swear!” But never trust a shady ho! They did not, I repeat, did not delete the data! Like your friend who is continually cheated on by the same guy, aound fifteen paragraphs into Zuckerberg’s fake apology he’s like, “can you believe they lied to me?” Like, yes of course we believe it, these people are associated with Kellyanne Conway. Her blood is just liquid lies!

Ultimately, Zuckerberg admits he is responsible for what happens on Facebook and takes full responsibility, which is nice. But if that is the case then he is fully responsible for how few likes my recent profile picture received because that is a scandal all in itself. Figure out this whole robbing the election mess and I’d love to talk to him about that once he’s done.