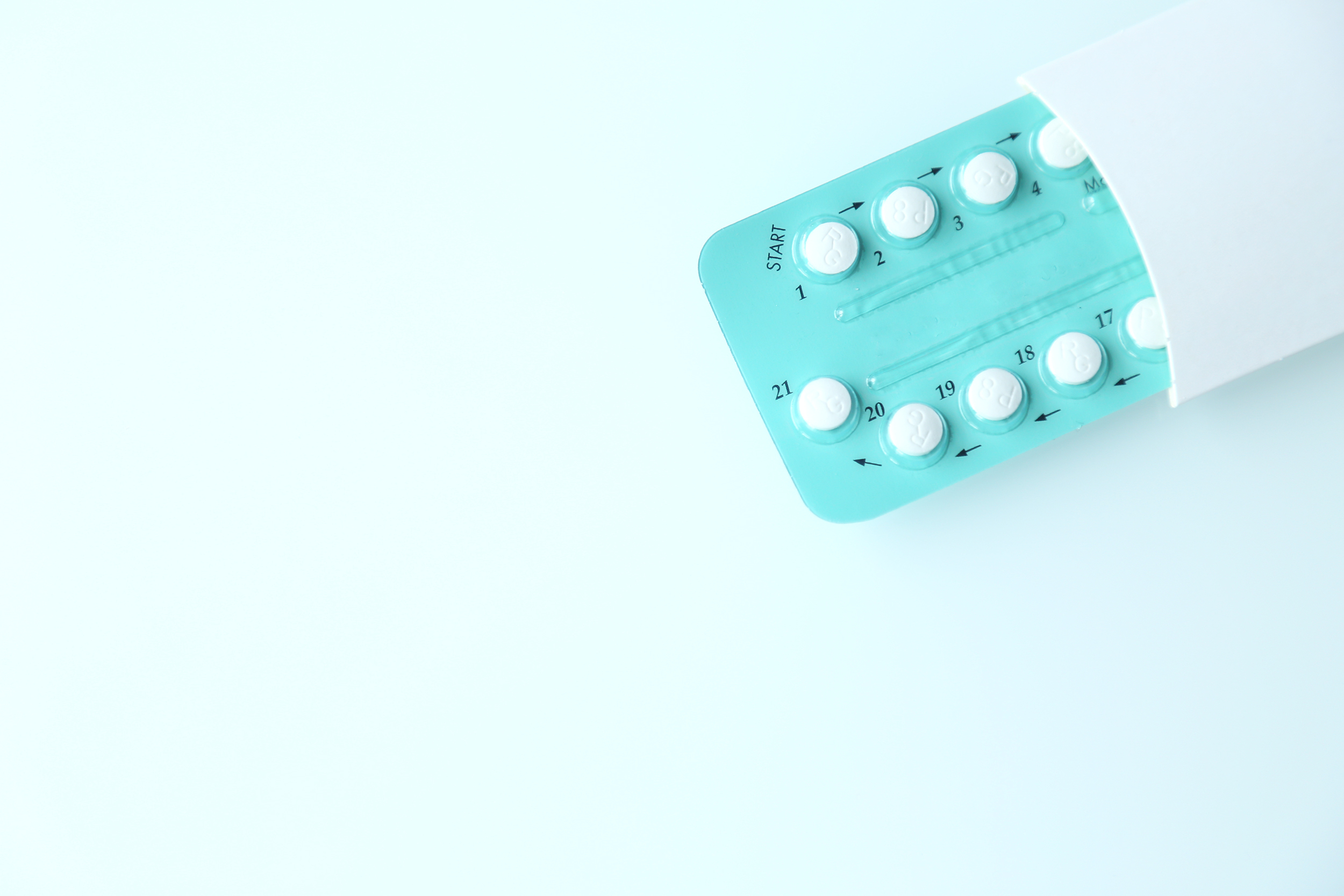 The time has finally come. At last, I have been assigned to write about the prospects of male birth control. My body is ready. THE MALE BODY IS READY. *queues up “It’s Raining Men”*

Scientists have been working on male birth control for years, and a new study shows that there is a very promising pill in the making. Much like the birth control pill for women, it’s a capsule that you take once a day and it miraculously – or I guess scientifically – makes your reproductive bits an anti-baby zone. The pill is called DMAU, which is v fitting because that sounds like the name of some shitty male DJ who wants you to come check out his set at Club Catastrophe. Anyway, the pill reduces levels of testosterone that are needed to produce sperm. I feel like most men would hear the phrase “reduces levels of testosterone” and immediately start flexing/crying, but the study shows that of the 83 men who tested the pill, none of them endured troubling symptoms. I repeat, no troubling symptoms. The first time I took the pill I gained 30 pounds and couldn’t take a shower without crying, so it looks like as per-fucking-usual, this is going to be easier for men.

Researchers plan to launch a three month clinical study on men taking DMAU. If that goes well, they’ll then test it with couples. The question is: can men be trusted to responsibly take the pill? As soon as I typed out the words “can men be trusted” my visceral reaction was “NOPE.” However, it’s time for men to take responsibility here, and we need to urge them to do so. Everything can’t fall on women. We’re tired. It’s your turn, bros. Also, taking a pill is not hard. You literally just…take it. But then again, I once had to teach my ex how to make scrambled eggs.

As Arthi Thirumalai, an endocrinologist at the University of Washington Medical Center put it,“It’s hard to solve a problem when you essentially exclude half the world’s population from doing anything about it.” Put that on a plaque and hang it on every man’s wall.

This is all very exciting and I look forward to seeing men’s alarms go off in public when it’s time for them to take their birth control. That’s it for now. Wake me up when IUD’s for men are a thing, and Republicans are suddenly pro-reproductive rights.