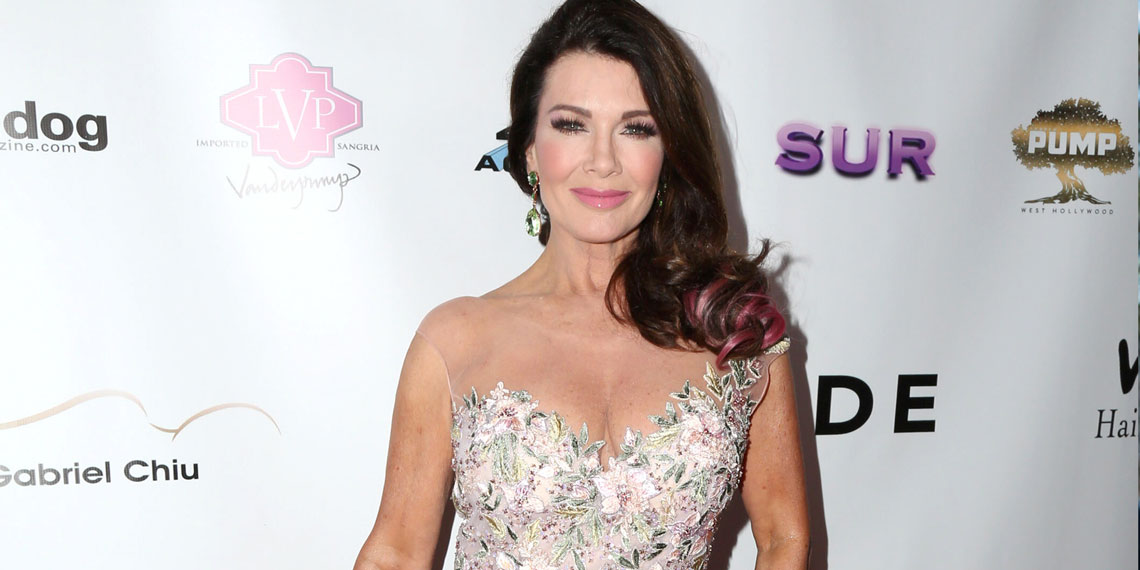 It Looks Like Lisa Vanderpump Is Done With ‘Real Housewives’

It just might be the end of an era. Rumors about Lisa Vanderpump leaving Real Housewives of Beverly Hills have been swirling for months, but now it seems like it’s actually happening. On Tuesday, sources told E! News that LVP is really done with the show, and that she’ll be leaving the cast after the upcoming ninth season. If you’ve been watching RHOBH until now, it’s no secret that Lisa has been kind of over it the last couple years, and she definitely doesn’t bring the drama like she used to. Still, it’s a big deal that one of the OGs will reportedly be making her exit, so let’s go over some of the most important points.

For the past few months, the Beverly Hills ladies have been in high gear filming the new season. They’ve been pretty open about posting photos together at filming events, and Lisa Vanderpump has been absent from most of them. She definitely showed up to some things early on, but a production source tells E! that “Lisa has only filmed on a few occasions during the beginning of filming this season, and has been absent the remainder of the time.” Currently, all the ladies (except Denise Richards, who is at home dealing with the wildfires) are in France filming what is presumably their big end of season trip, and Lisa V. is nowhere to be found.

Here’s the French gang, complete with Lisa Rinna in a classic leopard coat, and Erika Jayne in a Fendi puffer coat that I need right now:

Honestly, they all look amazing. I’m excited for this season, even if it’s boring AF like the last one. But in more important (and more shady) Instagram news, Kyle Richards had the absolute best response to a commenter asking about the whereabouts of LVP. Thanks @cbcbravo, you make my life complete.

Ah, the question of the hour. #CommentsByCelebs

No doubt the other ladies are all sick of being asked about Lisa Vanderpump leaving Real Housewives, what she is doing, or why she’s not at filming. According to the source, on the few occasions Lisa has shown up to film, “her interactions with the ladies have been solely negative.” Lisa has always been a bit of a princess about things going her way, but she usually has at least one ally, or someone who she can boss around (recently Dorit, formerly Brandi Glanville). It really seems like LVP is on the outs for good this time.

So what does Lisa Vanderpump leaving Real Housewives mean for RHOBH, and especially for Vanderpump Rules? It looks like Lisa will at least be on parts of this season of RHOBH, but it’s unclear whether she’ll remain a full-fledged Housewife, or be demoted to “friend of.” I don’t know how all those contracts work, but I’d imagine part of being a Real Housewife is actually showing up to film the show. I don’t have a law degree, that’s just a guess. In terms of VPR, I’m guessing not that much will change. The new season is already filmed, and also Lisa has way more personal interest in that show’s success. Maybe she’ll make fewer on-camera appearances, but I’m sure she’ll still get in everyone’s business and treat Kristen like dirt. Some things never change.

So for now, we’ll wait for some sort of official confirmation about Lisa Vanderpump’s future on Bravo, but until then, I’m going to rewatch old episodes and reminisce on all the times she tried to act like Brandi wasn’t the devil, or treated her son Max like the hired help. Let’s hope Denise Richards and the other returning ladies are ready to bring the drama this season, or else we’re really in trouble.