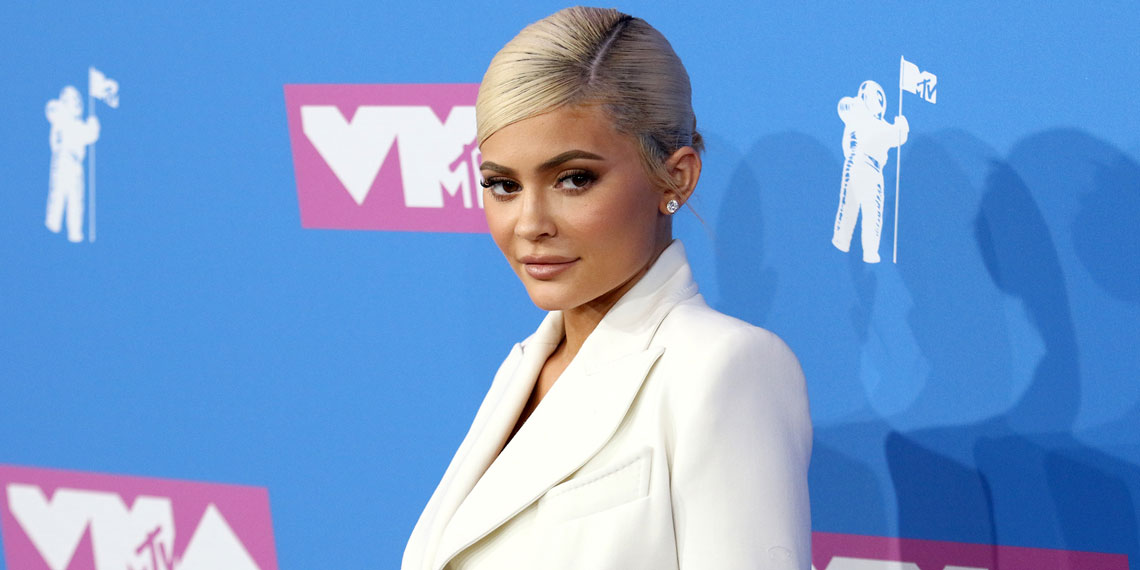 If you have ever seen Keeping Up With The Kardashians, you know there is only one good thing Scott Disick has ever brought into the world (sorry Mason, Penelope, and Reign). Before Lord Disick took to babysitting teenage girls, he created one of the best pranks ever. For actual years, he would call Kris Jenner and pretend to be Kardashian family friend Todd Kraines, but like, a super creepy, squawky version of him. If you are not immediately thinking to yourself, “It’s me! It’s Todd Kraines!” then I need you to stop what you are doing and go watch a Youtube clip of it or something. The Todd Kraines prank was the only redeemable thing about Scott’s screen time, which otherwise was just him whining about how hard is life is while wearing $7,000 shoes. Seven seasons later, Kylie Jenner has finally decided to honor the best prank of her lifetime (I mean, she’s like 12 years old so it’s kind of a small sample size but whatever), by naming her new lip kit after it. That’s right, Kylie made a Todd Kraines lip kit.

Take a look at the Todd Kraines lip kit below.

This new Todd Kraines lip kit is a gorgeous peachy nude, so combined with the comedy gold that is the name, this lip kit is probably going to sell out immediately. Sorry. I wonder how the real Todd Kraines feels about this? Is he salty that they’re sort of making fun of him? Does he like, get royalties?

The special edition Todd Kraines lip kit launches on November 5 at 3pm PST, so if you want to get your hands on the lip kit named after the most important member of the Kardashian family, set your alarms now.