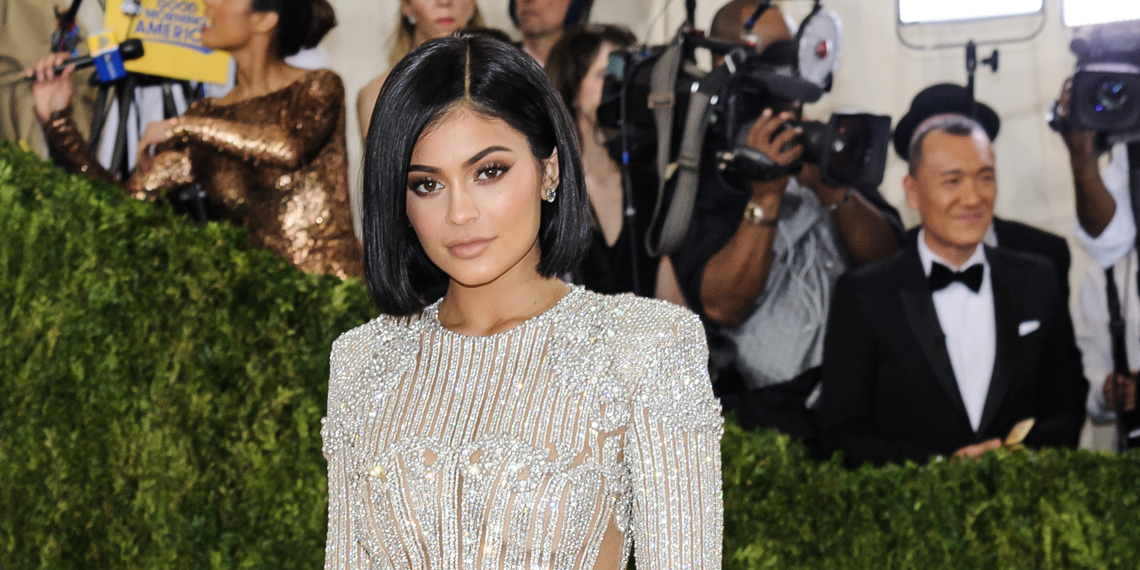 Kylie Jenner Is Hanging Out With Tyga Again

Earlier this week, the celebrity world was rocked with the news that Kylie Jenner and Travis Scott are taking a break from their relationship. This wasn’t the kind of breakup that prompted whiney tweets about how “love is dead,” but it did come as kind of a surprise. Despite rumors that Travis cheated earlier this year, he and Kylie have recently seemed like one of the more stable Kardashian Kouples. When the sources started saying earlier this week that they were on a break, it didn’t necessarily seem like things were over for good.

But then. On Tuesday night, Kylie was spotted hanging out with none other than her ex, Tyga. To help express my unbiased journalistic take on this development, I’m going to employ the help of a gif:

Kylie, WHY? Personally, I’m not sad about her breaking up with Travis Scott, as long as they can still do whatever is best for their daughter. But Tyga? Kylie really needs Jesus, because this is just not the way.

According to E! News sources, Kylie and Tyga have stayed in touch since they broke up in 2017, but they haven’t been super close. That probably has something to do with the fact that Kylie was basically married to Travis Scott for the last two years. On Tuesday night, Kylie was hanging with her friends (Stassie was there, Jordyn obviously wasn’t), and Tyga invited her to come out with his friends. They hung out for a while, and then Kylie was apparently seen showing up to his recording studio later that night.

The sources are saying that nothing “romantic” happened, but honestly, why else would you be at your ex’s recording studio at 2am? They also added that Kylie seeing Tyga wasn’t “an intentional jab at Travis,” but like, come on. No matter what kind of terms Kylie and Travis are on right now, there’s no way that you don’t consider the optics of hanging out with your ex 24 hours after your breakup goes public. Kylie may not be a Rhodes scholar, but even she is not that obtuse.

Currently, Kylie and Tyga don’t follow each other on Instagram, but this family is always weird about who they do and don’t follow. But if they start following each other in the next few days, we’ll really know something is up. Also, let’s not forget that Tyga has a kid with Blac Chyna, who also has a kid with Rob Kardashian, who is Kylie’s half-brother. I forgot about that until like 10 minutes ago, and now I’m even more upset with the possibility that Kylie and Tyga might get back together.

Obviously, it’s not my job to make Kylie’s relationship choices for her, no matter how much it should be my job, but I really feel like she should probably take some time for herself. She obviously has her huge family to support her through a breakup, and jumping into a rebound usually isn’t the right call. Sources close to Kylie say that she really just wants the traditional married life, and to have more kids, but she just turned 22, so there’s no reason she needs to hurry into another relationship.

Whatever is actually going on with Kylie’s love triangle, I’m sure Kris Jenner is working overtime behind the scenes to make sure it’ll be a compelling TV narrative in four to six months. This is what they do best, and obviously I’m watching Kylie’s every move. Just please, please don’t mistake Tyga for husband material! It’s a trap!!