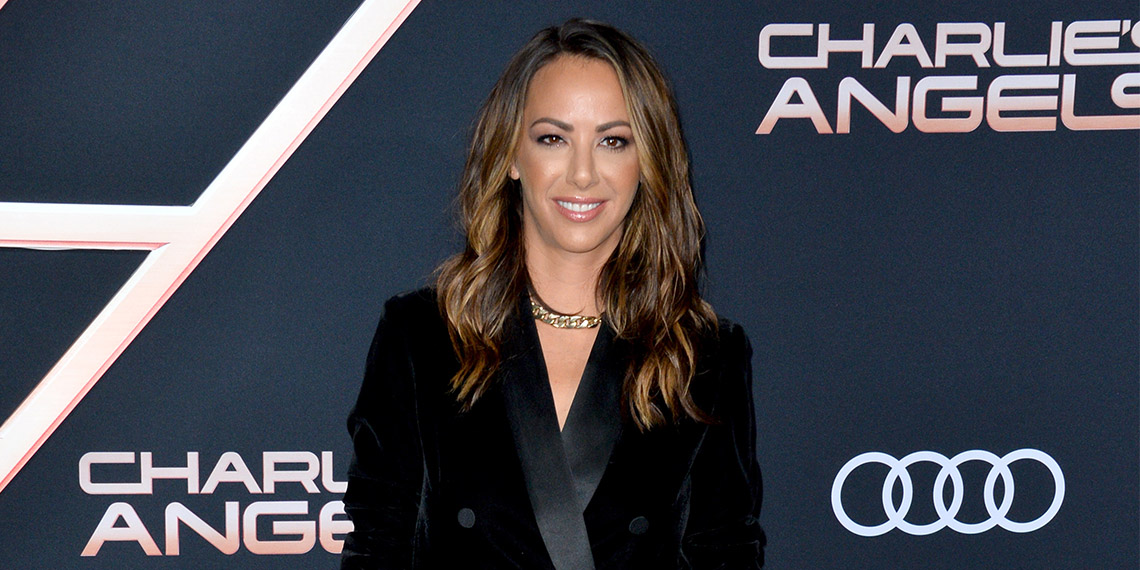 Kristen Doute Opened Up About Her ‘Hard Season’ On ‘Vanderpump Rules’

On this week’s season finale of Vanderpump Rules, we were left with an emotional look at the journey we’ve all taken over the past eight years. We’ve been through a lot with this chaotic group, and this has been an intense season to say the least. This week on the Mention It All Podcast, we chatted with Vanderpump Rules OG Kristen Doute about her relationships, her thoughts on the where the show is at now, and her brand new book, which comes out next month.

Over the course of season 8, we’ve watched Kristen’s bonds with Katie and Stassi disintegrate, all while she struggles to figure out wtf to do about Carter. To put it simply, Doute said, “this season really sucked.” She continued, saying that in her friendships with Katie and Stassi, as well as her relationship with Carter, “we just couldn’t get it back.” Things with the Witches of Weho are still rough, but Kristen told us that she and Carter were “immediately done for good” after filming ended last year, and that she’s much happier now. (Check out her new boyfriend on Instagram if you want proof.)

Adding to an already difficult summer for Kristen was the arrival of a whole new set of cast members. From a viewer’s perspective, it seemed like the cast wasn’t very well integrated, and Kristen has no problem making her thoughts known. On top everything going on, she said, “we had 55 new cast members who I didn’t care about. I just didn’t care enough to get to know a lot of people that were thrown into my life when I had all these momentous moments going on.”

Speaking of momentous moments, Kristen can still appreciate her time on Vanderpump Rules, despite going through some particularly rough stuff in the past year. Asked what she enjoys looking back on most, she said, “it’s all the fun moments. Just being in friend-love with each other. That’s why the last few minutes were so gut-wrenching. Watching those montages and those flashbacks, it was really sad but also so wonderful.” Damn, why am I crying in the club right now?

But even though we all cried (no? just me?) at the season finale, we’ve still got a Zoom reunion to look forward to, and Kristen promises that it will be top-notch: “there were some tears, there was definitely a lot of yelling… it was interesting.” Specifically, she teases that there’s “a little nugget of truth” that becomes public, and it sounds like whatever it is will cause some major fallout in the group. Count me in.

To hear the full interview with Kristen Doute, check out the latest episode of the Mention It All Podcast: