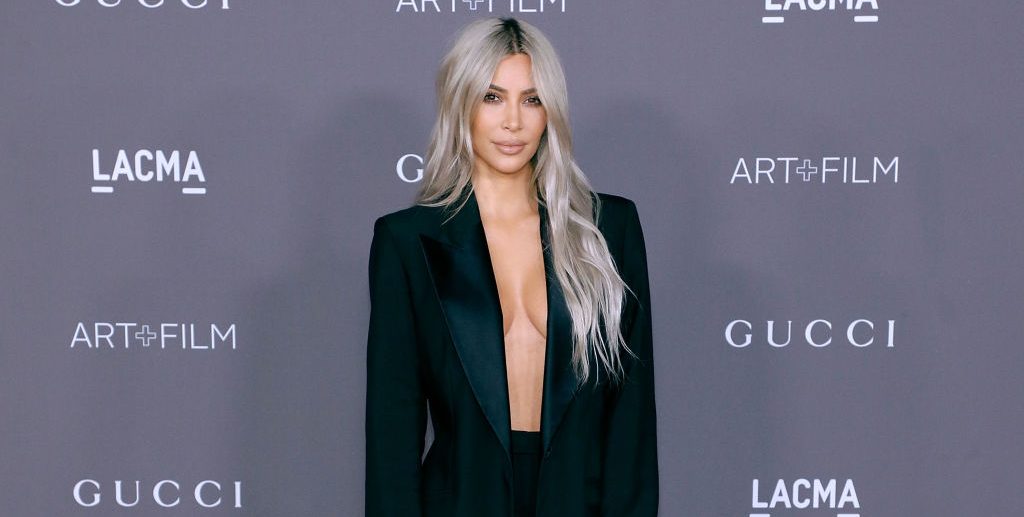 As we all know, Kanye West has been on a bit of a Twitter spree lately, in which he talked about his love for the Twitter-Man-In-Chief Donald Trump. Obviously, after reading the tweets, we all wanted to know how Kim K felt about this and, luckily for us, the Kardashians waste no time making sure we all know exactly what they think about everything. Kim Kardashian responded to Kanye’s tweets just hours after they were posted and, tbh, we’ll just let Mrs. Kardashian-West speak for herself.

To the media trying to demonize my husband let me just say this… your commentary on Kanye being erratic & his tweets being disturbing is actually scary. So quick to label him as having mental health issues for just being himself when he has always been expressive is not fair

Yesterday it was announced that Kanye had parted ways with some business people and media outlets made this about Kanye’s mental health. Rather than just a simple business decision. So I’m glad he tweeted about the state of his company and all of the exciting things happening

He’s a free thinker, is that not allowed in America? Because some of his ideas differ from yours you have to throw in the mental health card? That’s just not fair. He’s actually out of the sunken place when he’s being himself which is very expressive

Now when he spoke out about Trump… Most people (including myself) have very different feelings & opinions about this. But this is HIS opinion. I believe in people being able to have their own opinions,even if really different from mine
He never said he agrees with his politics

Kanye will never run in the race of popular opinion and we know that and that’s why I love him and respect him and in a few years when someone else says the same exact thing but they aren’t labeled the way he is and you will all praise them! Kanye is years ahead of his time

Mental Health is no joke and the media needs to stop spitting that out so casually. Bottom line

Now, I just need to take a moment to say: this is exactly why I keep an alert up for Kim Kardashian’s tweets. Sure, 99.9% of the time it is updates about her new but .01% of the time you strike gold, and the makes it all worth it.

So let’s address Kim’s actual points. First, she’s low-key right about the mental health thing. As fun as it is to armchair diagnose celebrities on Twitter, we probably should leave that kind of shit for doctors. Just because you took Psych 101 and have seen a therapist since you were six doesn’t mean you’re like, an actual mental health professional. On the other hand, Kanye just tweeted three days’ worth of nonsense peppered with coded alt-right language so like, you can’t blame people for thinking something is off.

Secondly, are we sure that Kanye is *out* of the sunken place? Because this new Kanye seems a lot like a guy who is and  currently having his body inhabited by some elderly white man who loves Twitter and bought him at an auction. Are we not 100% sure that elderly white man is not Donald Trump himself? Just saying…

Thirdly, I am glad to know that Kim does not agree with Kanye about Trump, but he literally tweeted that he “loves” the president, so saying “he never said he agrees with his politics” is kind of a stretch. He also just tweeted this, which makes me feel like Kanye does, in fact, agree with Trump’s politics:

Honestly, I cannot wait to see the KUWTK episode that addresses this. Kris is probs already planning a three-part release and product launch to commemorate it. In conclusion, I’m just gonna leave this right here: