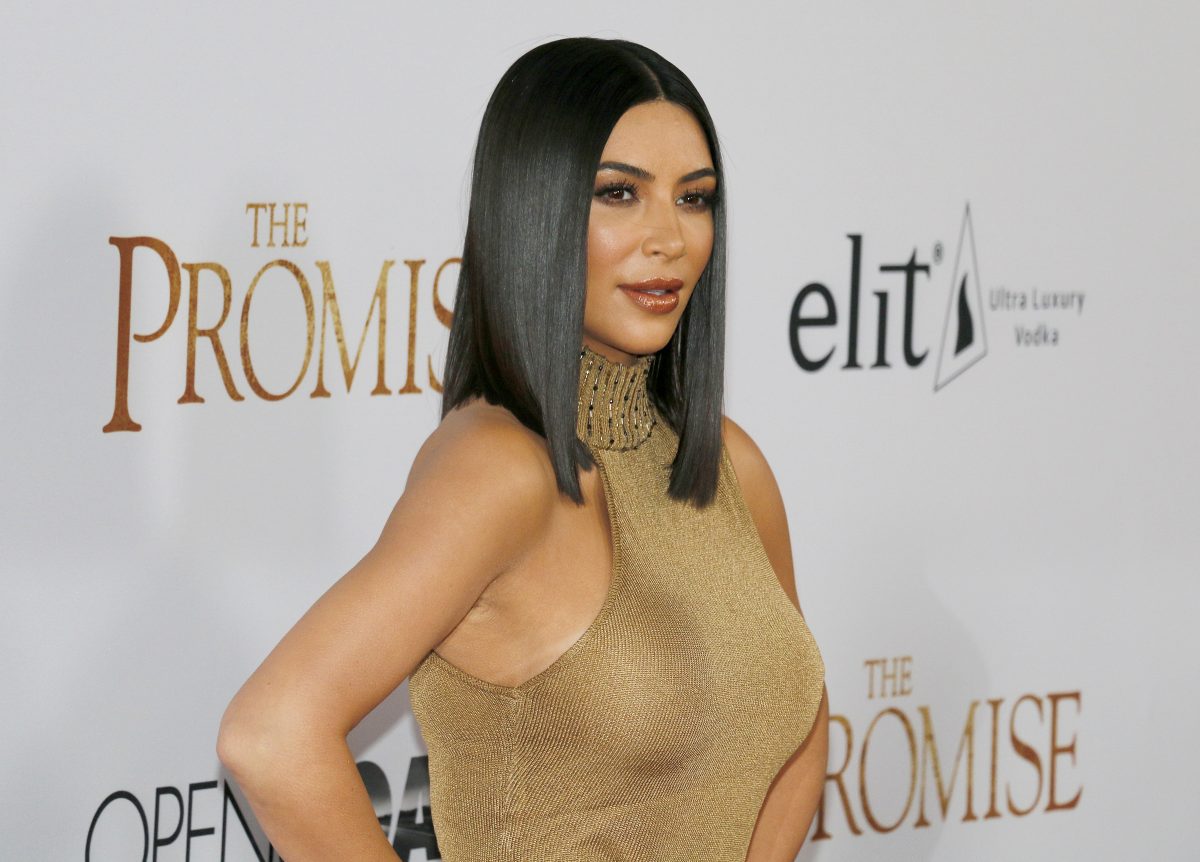 Kim Kardashian Wants To Be A Lawyer. What, Like It’s Hard?

You know when you wake up one morning and think, “Wow, I’m one of the richest, most famous women in America…time to become a lawyer!” Oh sorry, is that not relatable? Well, this is apparently what happened to Kim Kardashian-West, because she is currently in the midst of a four year apprenticeship to become a lawyer. So basically, the next season of KUWTK is going to be boring as f*ck.

California is one of the few states where you do not have to go to law school in order to take the bar exam, so Kim won’t be attending Harvard Law, which is kinda too bad because contrary to my previous comments that would actually make an amaze Keeping Up With the Kardashians/Legally Blonde crossover ep. Keeping Up With the Legally Thic? Someone write that down.

Anyway, Kim’s newfound passion for prison reform has inspired her to get her law degree and attempt to pass the bar exam. As you may recall, Kim played a major role in convincing Trump to grant clemency to Alice Marie Johnson, who was serving a long sentence for a nonviolent drug crime. Looks like Kim found a passion is this case and wants to take things to the next level. Let’s hope she continues to use her forces for good like she did with the case of Alice Marie Johnson.

Could this all be a big publicity stunt? Lol, this is a Kardashian we’re talking about, so yes, obviously. But at least it’s a publicity stunt that helps people? Kim told Vogue that she plans to take the bar in summer of 2022, so we’ll just have to wait and see how this all pans out. Here’s to hoping that when I inevitably get arrested one day I am able to yell, “I wanna speak to my lawyer…Kim Kardashian-West!”