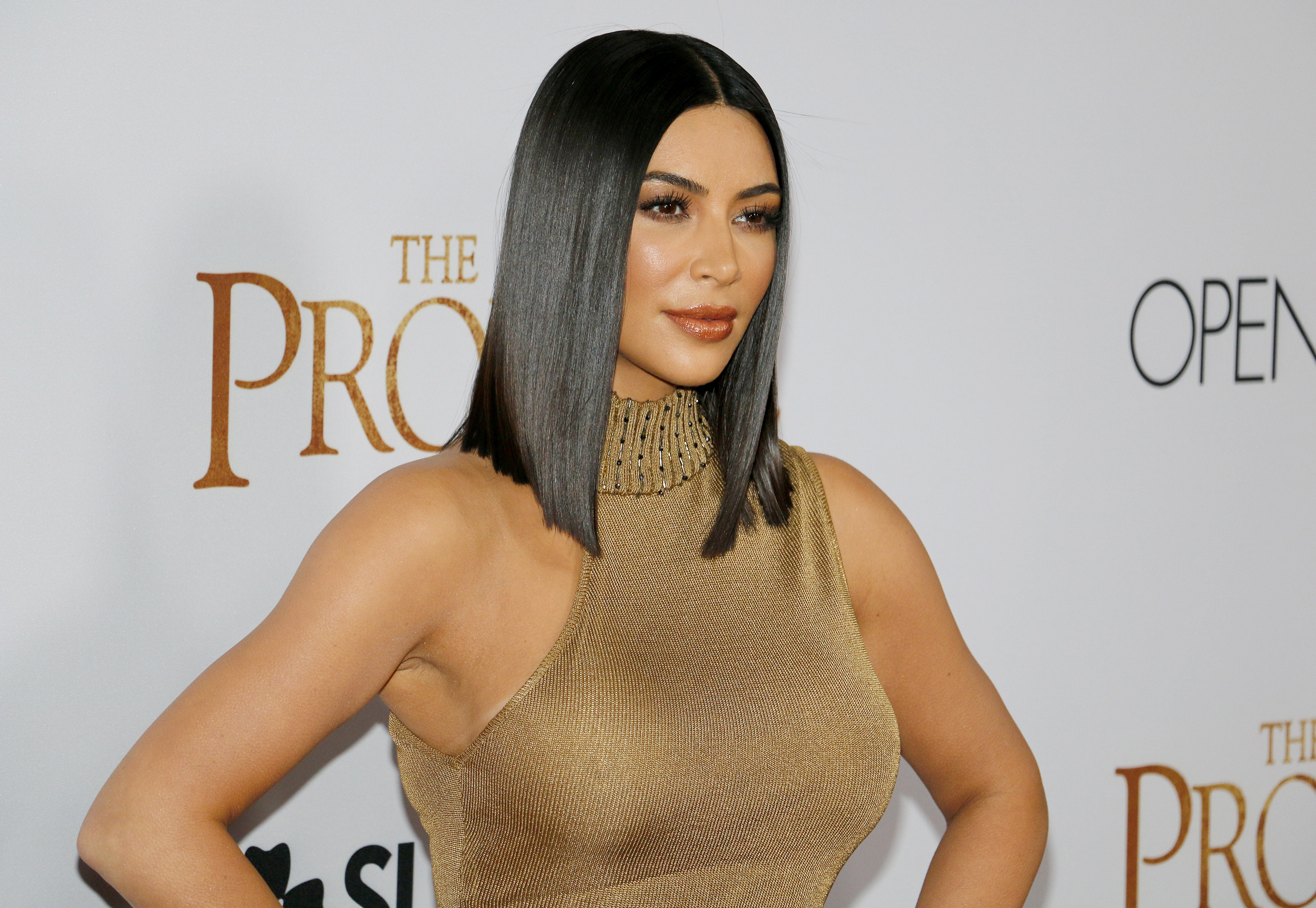 Kim K. Actually Got Trump To Do Something Good

Well, Kim Kardashian is probs getting into heaven now. On Wednesday, President Trump officially pardoned Alice Marie Johnson, the 62-year-old grandmother serving life in prison for a first-time nonviolent drug offense. Last week, Kim went to the White House to plead Johnson’s case in front of Trump, which resulted in this excellent news and also in this photo, which is even weirder to look at than those pics of your ex with his new gf:

(This image will probably be in textbooks someday. Sit with that.)

This all started when Mic reported on Johnson’s story back in October 2017. When Kim came across the video, she made it her mission to get clemency for Johnson. She even started talking with Ivanka and Jared on the phone multiple times, which you know means something is serious. (Cause does anyone talk to Jared Kushner on the phone for fun?) Eventually, Jarvanka got Kim into the Oval Office for a meeting of the reality stars, and while Trump apparently couldn’t be bothered to stand up for their picture together, he did one reasonable thing and commuted Johnson’s sentence.

When Kim heard the news, she tweeted:

The phone call I just had with Alice will forever be one of my best memories. Telling her for the first time and hearing her screams while crying together is a moment I will never forget.

I never expected something Kim Kardashian wrote on Twitter to make me tear up in a good way, but this is 2018 and life is all kinds of batshit.

So I guess you have to be a celeb to get the president’s ear right now, but hey, the most important thing is that Johnson gets to go home, which she should’ve been able to do fucking years ago. Kudos to Kim for killing it on prison reform. Meanwhile, there’s still no sign that Kanye understands slavery.