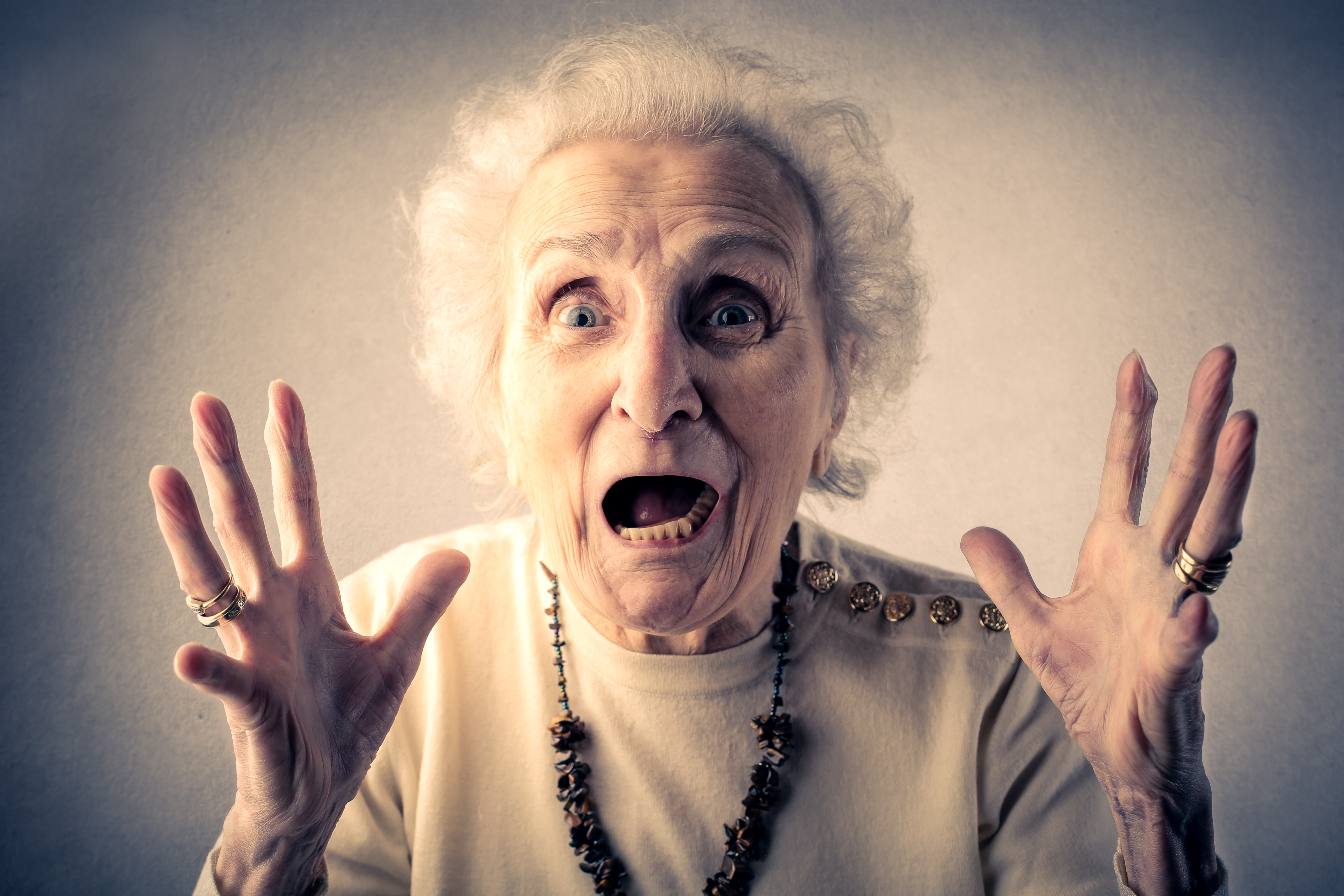 This Killer Grandma Is Your Next True Crime Obsession

There’s trouble on the old worm farm again and this time grandma’s behind it. Lois Riess an unassuming grandmother, age 56, and living in Minnesota is on the run from the feds like she’s reenacting Thelma & Louise. Except there’s no sexual tension, Brad Pitt, or convertibles. There is however, a worm farm.

Riess’ husband was found dead from multiple gunshot wounds on their worm farm (how many times can one article say “worm farm”?) and she is nowhere to be found.  Police later discovered she’d forged her husband’s signature, transferred $10,000 into her bank account and fled to Iowa. Cue the Cops theme song.

From Iowa, she made her way down to Florida, where all women over age 50 named Lois eventually end up. But she wasn’t going for a shuffleboard tournament or swamp tour. No, Riess befriended a kind woman named Pamela Hutchinson who looked similar to her. You might be naively thinking, “aw how sweet, she is just trying to find a normal life after murdering her husband.” Wrong. She murdered Pamela, too, and then stole her identity and escaped to Texas in her car.

Normally, we’d be onboard with villainous serial killer grandma, but this scenario isn’t a Lifetime movie, it’s a real story with real dead humans. Hutchinson’s cousin said that Riess likely told Pamela some sob story and Pamela being very kind and wonderful took her in and befriended her. And how does Riess repay her for her kindness? Murder. That’s literally very rude and not something a true friend would ever do.

Authorizes believe she is now armed and dangerous somewhere around Corpus Christi. If you see a kindly platinum blonde grandmother do not approach. Tell your grandparents to not accept her Farmville invitations. And if your grandmother looks anything like her, make her wear a wig or get colored contacts. She’s looking for her next victim.