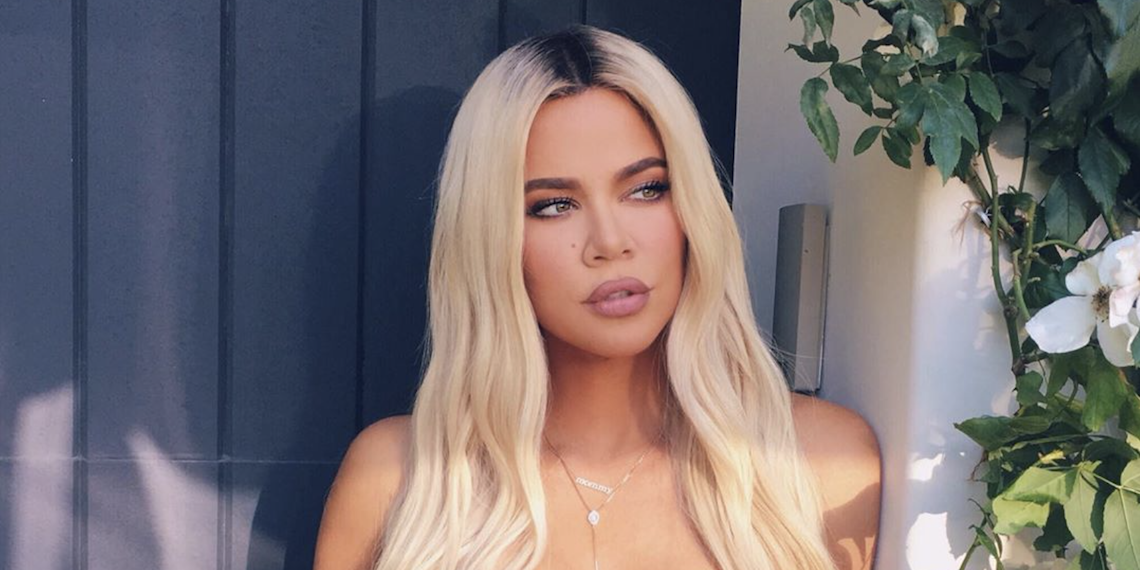 Yesterday was a big day in Kardashian-land, as Khloé Kardashian celebrated her 35th birthday. As is customary for the Kardashians, Khloé’s birthday party was a lavish affair designed to look cool on Instagram, and as usual, I’m mad that my invitation seemed to get lost in the mail. But looking at the party, some things started to seem a little bit familiar. It might just be that I know too much about historic Kardashian parties, but was Khloé’s party theme recycled?

Come with me for a moment while I take a journey back in time. The date was May 21st, 2019 (oky, not that far back in time) and everyone who matters in Calabasas was at the launch party for Kylie Skin. Obviously the entire Kardashian crew was there, along with other VIP guests like Caitlyn Jenner and James Charles. The party was a millennial pink wonderland, complete with a life-size glass magazine cover photobooth and a whole-ass roller rink.

Another magical Kylie Party brought to life by @mindyweiss & team. Thank you for always bringing my visions to life so beautifully. Last night was SO MUCH FUN! Omg the best night with the best people. Thank you God ? so so blessed. @kylieskin

The party was the exact brand of extra that the Kardashians prefer, where every single detail is exactly coordinated, and it probably looks way more fun on Instagram than it is in real life. The food at the party notably looked like reheated crap made in an Easy Bake oven, including French fries, pizza, and ramen noodles (??).

Last night, Khloé documented all the ridiculous things at her birthday party on her Instagram story, and while there were beautiful flowers from Jeff Leatham (who I’m pretty sure is just locked in Kris Jenner’s basement at this point), some of the other stuff basically looked like it came from the Kylie Skin launch.

Exhibit A: This millennial pink room/area/display set up specifically for photos. Every Kardashian party has photo areas or booths, but Khloé specifically thanked “Auntie Kylie” for setting up the pink gym. At Kylie’s party, there was a fake pink bathroom, the pink magazine cover, and an entire wall of pink roller skates. How many pink backgrounds can you pose in front of?

Exhibit B: The food. On KoKo’s story, she specifically showed off some disgusting looking grilled cheese sandwiches with pink cheese. I don’t know why anyone would want to eat this, but Kylie also had pink food at her party. There was sushi with pink rice, as well as fries and other things that came in special pink containers.

Exhibit C: The drinks. Khloé posted a photo of the specialty drink menu at her party, which of course was millennial pink and themed to her. This is suspiciously similar to Kylie’s party, which has specialty coconut blush drinks that were, you guessed it, pink!! Both of these parties were extreme in the dedication to the pink theme, which makes it seem like one of them really should have chosen a different color.

Exhibit D: Their faces. At Khloé’s birthday party, there were paddles with cutouts of her current face. But honestly, at first glance, I really thought it was a photo of Kylie. All of these women are just morphing closer and closer to being the same, and Khloé’s face has been damn near unrecognizable lately. At this rate, Kris Jenner will probably just get some extensions and reuse these for her next birthday, because she’s been looking extra tight lately.

Honestly, who is this woman? It’s spooky how different she looks.

I hope Khloé Kardashian had a great birthday, and of course, I don’t really think any of these decorations at Khloé’s birthday party were literally recycled from Kylie’s skincare launch. That would be far too practical for this family. After all, we can’t forget that Kylie is the one who literally planned an entire music festival for her daughter’s first birthday. But maybe for the next party we can do a green theme, or at least a different shade of pink?