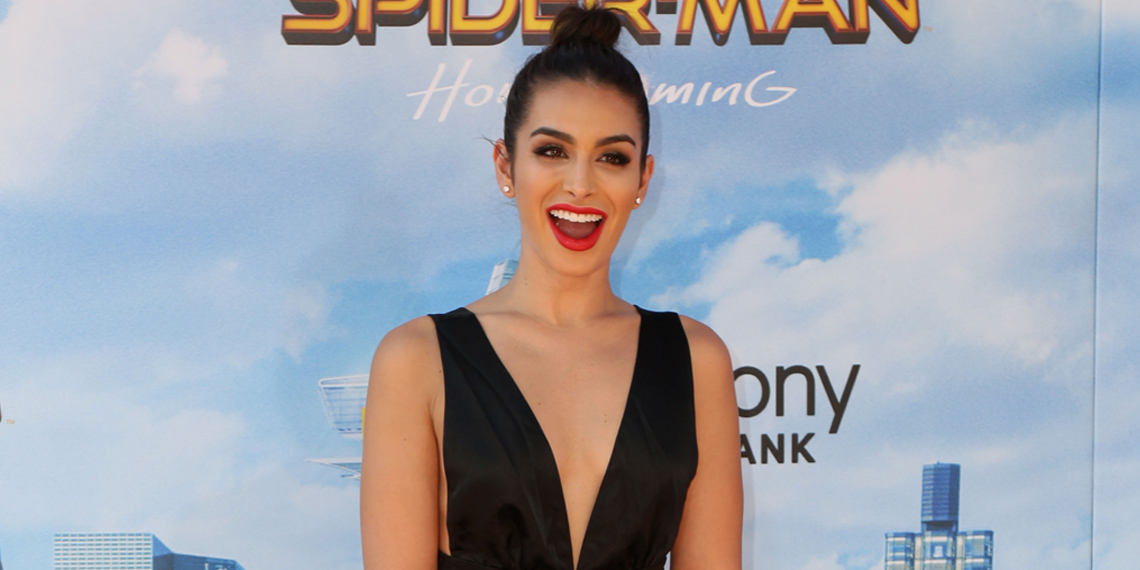 Well, that didn’t last long. Human fountain of tears Ashley Iaconetti and poorly assembled James Marsden doll Kevin Wendt have officially broken up after falling down for each other on The Bachelor Winter Games.

Ashley I and Kevin technically won Winter Games, in the sense that they only got slightly injured while participating in children’s activities. So impressive! But now, the show has ended. The weather is warmer. Ashley’s hymen is no longer intact, and unfortunately neither is this relationship.

This is an especially confusing breakup because just four days ago, they were all over each other’s Instas. Don’t tell me social media is fake?!

The way @kevin.c.wendt wants to take care of his lady’s heart is so beautiful. ☺️????

If an emotional Princess Jasmine look-alike can’t find love after multiple reality dating shows, what hope is there for the rest of us?

Sources are saying that it was difficult for them to maintain this relationship long-distance. We’ll get official confirmation when Kevin joins Ashley on her Almost Famous podcast. I will also almost certainly not listen to this. Can the one rabid Ashley I fan fill me in on their fake reasoning in the comments?

Honestly, I’m sad that the longest-term relationship that Ashley’s had is with her eyelash extensions. (Girl, can I PLEASE get a recommendation?!) Also, aside from the never-ending tears, Ashley is mostly known for being a virgin. Will she be able to keep up her career now? I hope ABC paid her to give it up in that shitty “fantasy suite,” because now she needs a new distinguishing quality. There’s already a Russian orphan, blonde identical twins, a Playboy model who showed off her entire vagina, and a girl who stabbed her ex-boyfriend with a stiletto. Best of luck to ya, Ash.

I’m sure that Ashley’s career will be fine now that she’s no longer a virgin who can’t drive. And Kevin can go back to Canada where they have universal healthcare, hottie Justin Trudeau, and like, fucking kumbaya circles every day. See ya on Paradise, girl!