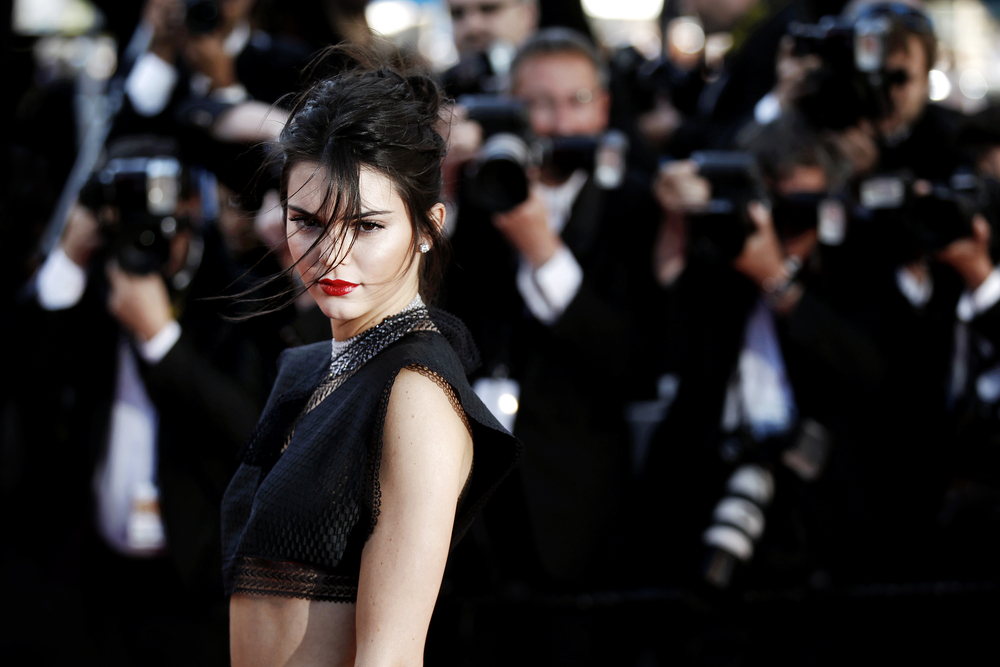 Head Pro doesn’t like doing work either, but at least he’s paid accordingly. Find him on Twitter and Insta at @betchesheadpro, and send relationship questions to [email protected]

We live in a time of staggering wealth inequality, where a tiny (and shrinking) percentage of the population possesses a vast (and growing) majority of the world’s wealth. That this happened isn’t surprising; our social and political systems have been actively pushing wealth into the hands of those who least deserve it at a rocketing pace for going on 40 years now.

But what is surprising is that a shocking number of people are ok with this! An obscenely wealthy technocrat will claim with a straight face (because money buys you lots of botox) that they earned their money through hard work and diligence. Laughable, but go online and say, for instance, that Elon Musk is a moron with one good idea and a blood diamond inheritance, or that no one can realistically “earn” Jeff Bezos’ $450 billion, and you’ll be met by a frothing brigade swearing otherwise (and probably threatening to rape you, this being a women’s website and all). Temporarily embarrassed millionaires, and whatnot.

All of that is why what Kendall Jenner said in a recent Love magazine interview (featured in a now-deleted Instagram post) is actually pretty refreshing: Kendall, Wall Street Journal columnist and world’s highest-paid model, prefers doing as little work as possible!

Since the beginning we’ve been super selective about what shows I would do. I was never one of those girls who would do, like, 30 shows a season or whatever the f*ck those girls do. More power to them. But I had a million jobs, not only catwalks, but everything else. The whole combination was very overwhelming and I started to freak out a little bit and needed to take a step back.

Goddammit, inject that into my veins. Kendall, apparently only nominally a model, refers to the actual work of modelling as “whatever the f*ck those girls do!” She had “a million jobs” (like shooting not at all problematic Pepsi commercials), failing (or refusing) for even a moment to consider why she had them or why other, less born-famous models might have to do more fashion shows! This was not lost on other models, several of whom took offense to her flippancy.

But don’t worry, when Buzzfeed reached out for comment, her representative set the record, uh, straight:

It’s not what she meant. The quote was taken out of context. Mid-thought she realized the number of shows some models walk a season is closer to 80. The point was that it’s their path and “the more power to them.” She admires their hard work and dedication. It’s an accomplishment.

Lmaooooooo that’s so much WORSE! It’s an even more galling refusal to acknowledge why stomping down 80 runways per year might be less someone’s “path” and more “the only way they can get work.” “It’s an accomplishment and I admire their hard work,” says the highly paid model who expresses not an ounce of guilt about neither having worked for nor accomplished anything. She admires her contemporaries the way I admire dung beetles for their skill in rolling little balls of poo — from a distance and with a quiet disdain.

Look: None of these people are hard workers, or particularly talented at anything beyond self-promotion. Kim Kardashian is not a “brilliant businesswoman” or whatever descriptor outlets use in order to avoid talking about her body. That’s even more true of Kylie, and in the same way Kendall is no more a model than any other tall, skinny, pretty girl. They and their success are the product of inherited wealth, a sex tape and coming of age in a rare, brief golden age of reality TV. Nothing more.

They’ll never be held accountable for that, and whether or not they even should be is a matter of personal taste (at least they’re taking the E! network’s money, not yours). But to hear one of them at least admit it really is a nice change of pace.

Head Pro doesn’t like doing work either, but at least he’s paid accordingly. Find him on Twitter and Insta at @betchesheadpro, and send relationship questions to [email protected]