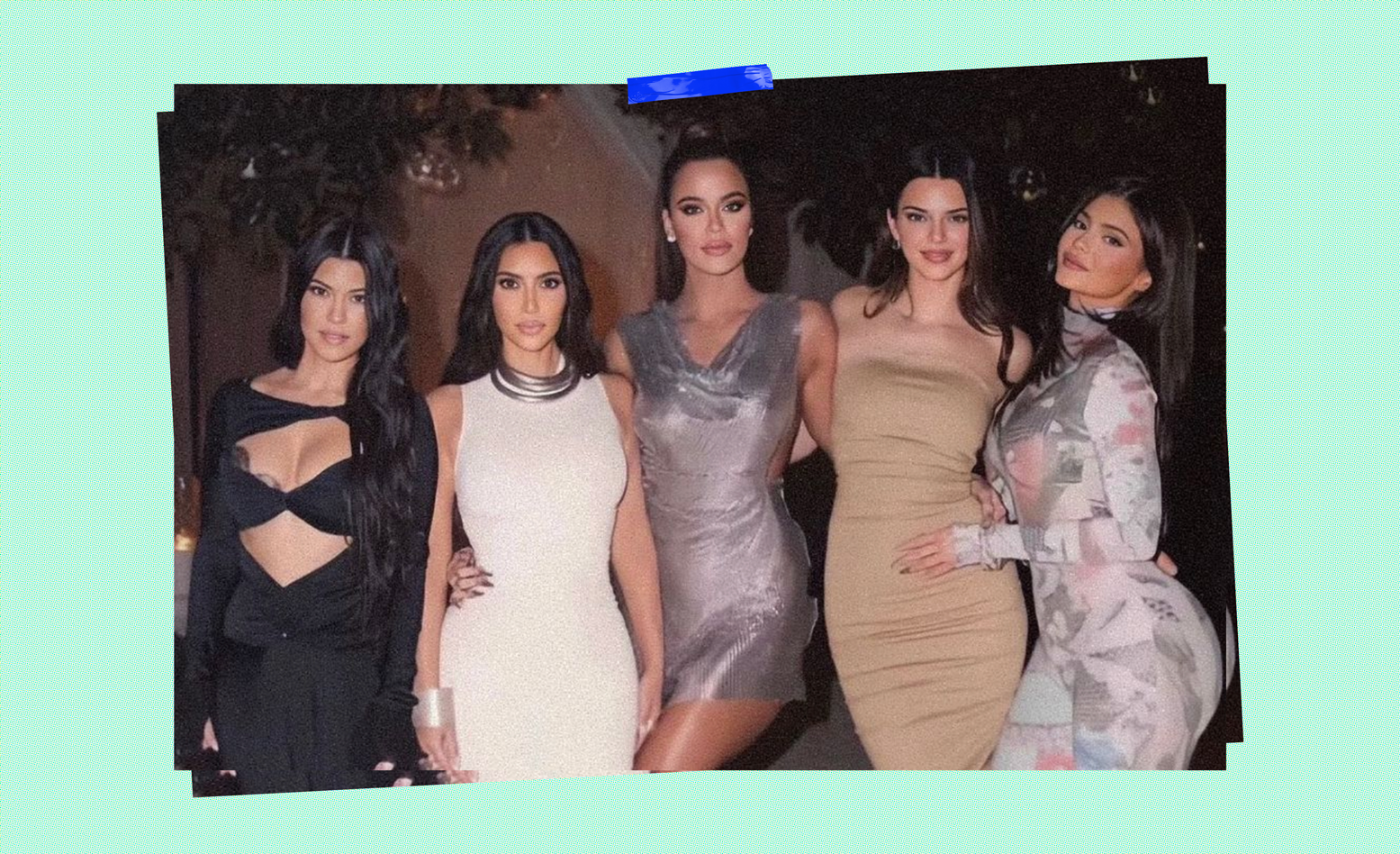 Maybe The Kardashians Should Be Keeping Up With Mother Earth

It’s not another news cycle without a Kardashian or two sparking backlash yet again. Whether it’s for something they did/shared/said-then-promptly-tried-to-apologize-for, it seems like this family is constantly making headlines.

…Which, you know, is kind of on-brand for them. After all, they’re only as relevant as the Internet makes them. And, sure, when it comes to things like PR-relationships or evening-swimwear, it makes sense to try and get people talking. But when the climate crisis is so bad that billionaires are planning to colonize Mars, being accused of recklessly harming the environment is not a cute look.

So, what are the Kardashians in hot water for this time? Well, water, actually. Not that weird “structured water” pseudoscience Kourtney was touting recently—though she really is on her way to reaching Goop-levels of toxic wellness.

No, today’s controversy is about plain, good old-fashioned water.

California is facing a serious drought—the driest year on record, actually. In 2021, the Governor declared a statewide drought emergency. Since January, emergency water conservation restrictions have been in place for all Golden State residents. And, when that didn’t do the trick, a second set of more severe restrictions was issued in June requiring a 50% reduction in water use. Each household was given a monthly water budget to adhere to depending on factors such as the number of people living in the house and the size of the land.

Of course, not everyone complied, so a “notice of exceedance” was sent to anyone who went over their monthly water budget by 150%. And out of the 2,000 or so customers who got this notice, there were some big names including two of the K sisters.

Kim and Kourtney Kardashian reportedly exceeded their allocated water budgets by more than 300,000 gallons combined in the month of June. According to the Los Angeles Times, Kim went over her water limit by 230,000 gallons of water while Kourtney went 101,000 gallons over budget.

Keep in mind, the average person uses approximately 12,500 gallons of water a month, meaning the Kardashians used about 24 times more water than the commoners, including those of us who don’t live out west. Let that sink in for a second.

So, now, people are rightfully pissed off.

I’ll admit, there are times when I think the public goes too hard on the Kar-Jenners. Like when Kim denied ever getting cheek or lip filler and the internet promptly lost its shit. I might not believe her claims, but famous or not, whether a woman wants to share her cosmetic procedures with the world is her prerogative.

I could even give her a pass when, in the same interview, she showed no remorse for setting seemingly unrealistic beauty standards saying, “If I’m doing it, it’s attainable.” Sure, it came across like the modern-day equivalent of “Let them eat cake,” but I doubt she meant any harm.

The Kardashians have always been out-of-touch—given how much they’re worth, that’s not surprising.

Still, there’s a big difference between not understanding how your wealth and privilege allows for the kind of extensive beauty treatments that, for the rest of us, are largely unattainable and willfully ignoring environmental issues.

Back in July, Kylie Jenner was called out when she took a 3-minute flight on a private jet just to avoid L.A. traffic. It was the kind of move that straddles the line between entitled and oblivious. (It caused so much uproar on Twitter that Kourtney and Travis were seemingly prompted to fly commercial the following week.)

Now that Kim and Kourtney’s wasteful water habits have been revealed, I’m waiting for an “If it’s yellow, let it mellow” Instagram story from Khloe.