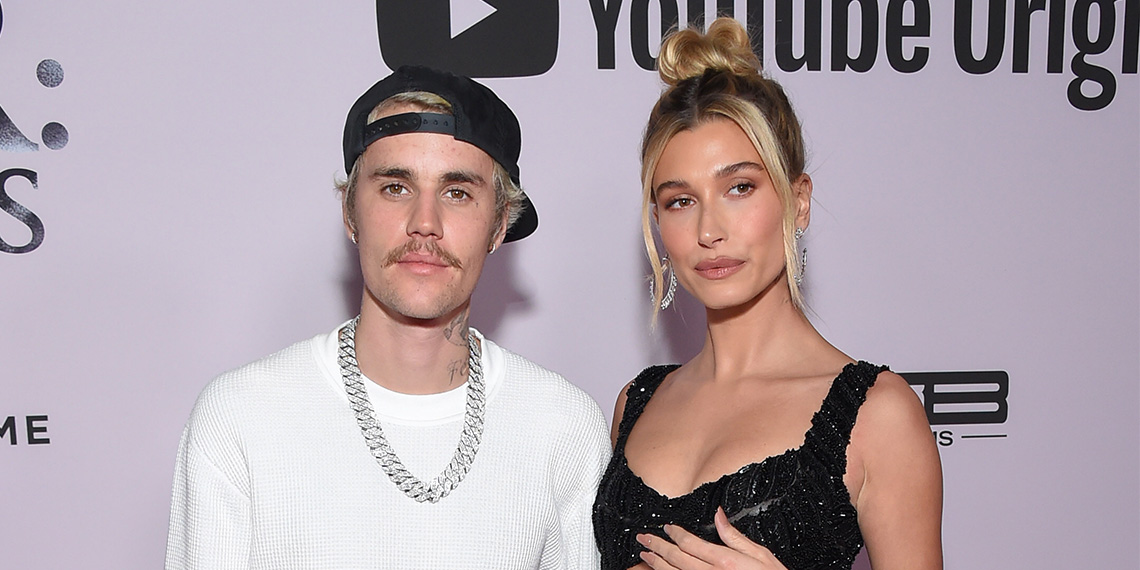 Sorry if this is a spoiler for you, but a lot of people have had plastic surgery. From the girl in high school who just had to fix her deviated septum, to pretty much every Real Housewife, it’s not that uncommon. But even though it’s safe to assume that most famous people have had some little (or not so little) tweaks done, there’s still a stigma around acknowledging your plastic surgery. Case in point: Justin and Hailey Bieber are threatening to sue  a plastic surgeon over a TikTok video claiming that Hailey had a nose job. Yes, really.

Dr. Daniel Barrett is a plastic surgeon based in Beverly Hills, and he’s built a large following on TikTok with his “Plastic Surgery Secrets” video series. His videos of patient before and afters, jiggling breast implants, and other behind the scenes doctor things are quite entertaining, and I can understand why he has over 300 thousand followers. But my favorite thing he does are celebrity plastic surgery breakdowns. Using TikTok’s green screen feature, he gives his expert opinion on what various celebs have done to their faces over the years. As you can probably guess, his latest celeb video was about Mrs. Hailey Bieber.

In the video, he responds to a recent Instagram comment, where Hailey said she’s had absolutely no work done on her face. Using unedited photos from 2011 and 2016, Dr. Barrett mostly focuses on her alleged nose job, saying that the change in shape isn’t caused by puberty or weight loss. He also guesses that she’s had other procedures, including lip and cheek fillers, jawline contouring, and a chin implant.

Let me just start by saying that (shocker) I’m not a plastic surgeon, so I’m not here to offer my medical opinion on any of this. But as a person with functioning eyes, Hailey’s nose looks pretty f*cking different in these two pictures. I don’t know about the jawline stuff or the chin implant, but a nose job does not seem that far-fetched here. But Hailey is sticking to her story, in the form of legal action.

On Tuesday, E! News obtained a cease and desist letter sent from the Biebers to Dr. Barrett, in which they accuse him of using Hailey’s “name, image, and likeness” to “commercially advertise your plastic surgery practice and to spread false, uncorroborated claims that Mrs. Bieber has undergone plastic surgery.” They claim that Dr. Barrett’s TikTok constitutes a number of violations, including (get ready for this): “misappropriation of name, likeness, image and persona for commercial purposes, misrepresentation, defamation, slander, false light, violation of rights of publicity, copyright infringement, trademark and service mark infringement, unfair competition, dilution, and interference with our Clients’ contractual obligations to third parties.” Much like I’m not a plastic surgeon, I’m not a legal expert, but I feel like the Biebers’ attorneys are just throwing a bunch of things to the wall to see what sticks and gets him to take down the video.

On top of the whole plastic surgery thing, Justin Bieber & Co. found one other way to come for Dr. Barrett. The cease and desist letter claims that Barrett’s video caption (“Is it too late now to say sorry”) uses “copyrighted protected lyrics”, which is technically true, but like… really? Is Justin also going to send a cease and desist letter to every single girl who used this as an Instagram caption in 2015? Because that seems impractical.

When push comes to shove, I really don’t think this is going to go much further. Most likely, the Biebers want Dr. Barrett to take the video down, which he hasn’t done so far. He told E! News in a statement, “The purpose of my TikTok account is to increase the transparency of plastic surgery and to educate people about plastic surgery. The purpose of the video was not to disparage Hailey Bieber in any way, the purpose of my video was to share my opinion about the procedures that I believed she may have had done based on photos alone. This is at the request of many of my viewers who follow me for this type of information and for my opinion.”

I’m not saying that I think Hailey is lying about not having any plastic surgery (please don’t sue me), but methinks the lady doth protest a bit too much, no? Like, who cares if you had a nose job in 2015, so many people did. If she doesn’t want to talk about it, she could, you know, just not talk about it?