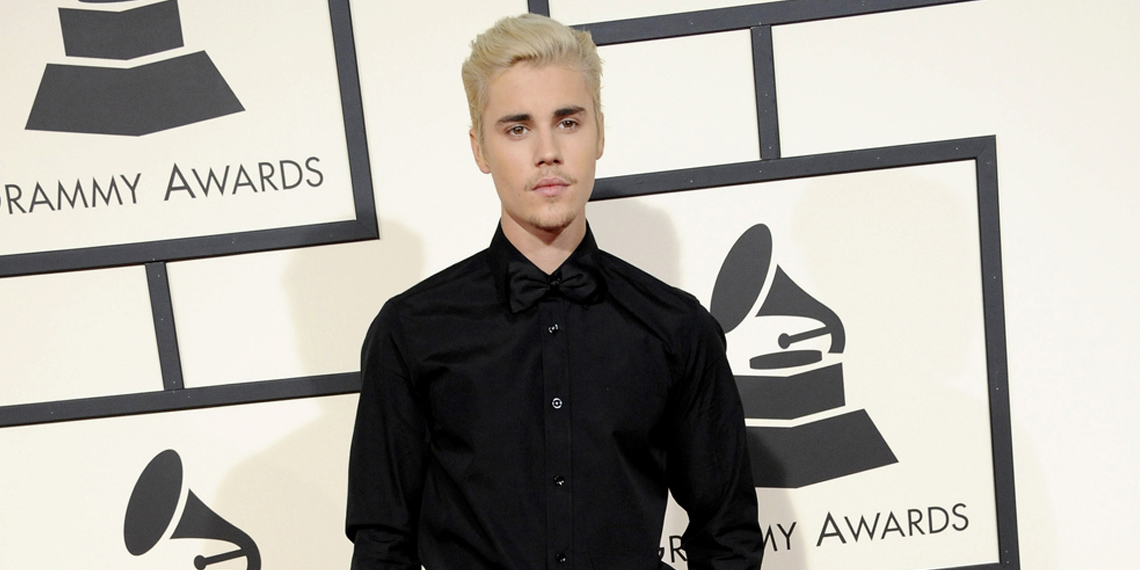 Justin Bieber Is Being Blamed For Destroying An Icelandic Canyon

These days when people talk about Justin Bieber, it’s been about either Hailey Baldwin or if he really ate a burrito sideways (spoiler: he didn’t).  But today it’s not his relationship with Hailey or Mexican food that’s making headlines. It’s his relationship with Iceland. No, he’s not doing a collaboration with Bjork – though I think I speak for everyone when I say that would be amazing – but rather he, and more specifically his fans, are being blamed for ruining an Icelandic canyon. Casual.

Apparently, jet-setting Beileibers have been making Bieber-based pilgrimages to the Fjaðrárgljúfur Canyon, which was featured in his music video for “I’ll Show You,” and it’s causing serious damage to the canyon’s natural ecosystem. I guess they didn’t think far enough in advance to get tickets to the Blue Lagoon and had literally nothing else to do.

(Side note: Am I the only person who didn’t know this was a Justin Beiber song to begin with?)

Bizarrely enough, Justin Bieber kiiind of made this canyon happen (just like the Kardashians kind of made Jordyn happen). Between 2017 and 2018, foot traffic for the canyon went from 150,000 to 282,000 — an 80% increase since the release of the video — per the Environmental Agency of Iceland. Justin, please take a photo at a voting booth this year. We need it. Taylor can help you find the proper filter.

Anyway, as a result of the intense Bieber-frenzied foot traffic, the canyon has been closed.

If you’re a heartbroken fan who wants to take a selfie somewhere where Justin Bieber once was, fear not! The canyon will reopen June 1st after the trails and vegetation can regrow naturally. Additionally, before you get too mad at Justin and his Beliebers — don’t. Justin can’t take the full blame for the canyon’s poor health.  Iceland has also had an unusually humid winter which hurt the canyon’s ecosystem. That’s not due to a music video, but rather the fact that there are still people and politicians who don’t believe climate change is real! Fun!

Also, is it just me or is anyone else now obsessed with the fact that Iceland has decided that instead of running this gorgeous piece of land to the ground and making as much money as possible they’re actually… taking care of it? Nature + Iceland. I ship it.