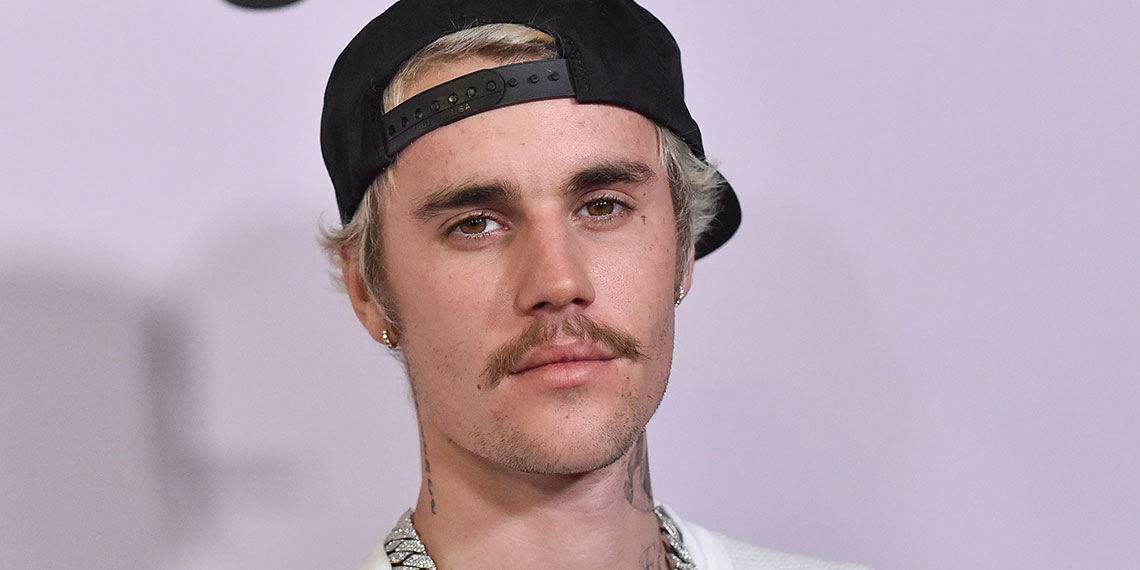 These days, any time you see a celebrity’s name trending on Twitter, your immediate reaction is probably along the lines of, “oh no, what did they do?” This weekend, multiple celebrities began trending on Twitter, after they each were accused of sexual assault. On Sunday night, two people came forward on Twitter to accuse Justin Bieber of sexual assault in 2014 and 2015. The first was a woman who went only by Danielle, who alleged that in 2014 she attended a small event in Austin hosted by Scooter Braun, and when she went back to the Four Seasons Hotel to meet Justin, he sexually assaulted her. The Twitter account was anonymous and has since been deleted or taken down.

After the allegations surfaced, another woman came forward on Twitter to accuse Bieber of assault.

I believe Danielle, I am a victim of sexual assault by Justin Bieber too pic.twitter.com/AA0Y72xE1s

On Sunday night, Bieber took to Twitter to respond to the allegations made by the anonymous account. He wrote, “Rumors are rumors but sexual abuse is something I don’t take lightly. I wanted to speak out right away but out of respect to so many victims who deal with these issues daily I wanted to make sure I gathered the facts before I made any statement.”

Then, in a series of tweets, Bieber explained that he was attending SXSW with his then-girlfriend, Selena Gomez (why does he have to drag Selena into this?). He explains that he never stayed at the Four Seasons, he stayed in an Airbnb with Gomez and their friends and then at the Westin.

Furthermore I stayed with Selena and our friends at an airbnb on the 9th and on the 10th stayed at a Westin because our hotel reservation at LÀ Quinta and not the four seasons was messed up. Here are the receipts for the hotel on the 10th pic.twitter.com/hLNHnvJ6XS

He also posted pictures of himself with Gomez, in addition to receipts that he said “should make it clear that we were together that night and went from the venue to our Airbnb and never went to the four seasons”. He said his team also spoke to the regional manager of the Four Seasons who confirm he was never on the property that night.

The Pics I showed of me and Selena march 9 in Austin should make it clear that we were together that night and went from the venue to our Airbnb and never went to the four seasons. This is our airbnb receipt where we crashed with our friends pic.twitter.com/4ZDIqjeCIQ

Bieber closed out his statement by writing, “Every claim of sexual abuse should be taken very seriously and this is why my response was needed. However this story is factually impossible and that is why I will be working with twitter and authorities to take legal action.”

Experts say that survivors of trauma can have fragmented or jumbled memories of the traumatic event they experienced due to the impact of high stress on the brain. Bieber has not responded to the allegations made by the other woman.

Also on Sunday, Cole Sprouse and a few of his Riverdale costars, Lili Reinhart, KJ Apa, and Vanessa Morgan, were similarly accused of sexual assault by anonymous Twitter accounts. In a series of four tweets, Twitter user  @Victori66680029 accused Sprouse of sexual assault at a 2013 party. Later, one of the accounts that had tweeted allegations about Morgan and Apa tweeted, ““Do you see how easy it is to lie and you guys will believe it? Vanessa Morgan and Kj Apa didn’t do jack sh*t. You will believe anything.”

Sprouse responded to the accusations on Twitter, saying, “I take these accusations very seriously, and will be working with the right teams to get to the root of it.” He added in a follow-up tweet, “False accusations do tremendous damage to victims of actual assault. Furthermore, I would never seek to silence anybody.”

Earlier today myself and three other cast mates were falsely accused of sexual offense by anonymous accounts on twitter. I take these accusations very seriously, and will be working with the right teams to get to the root of it. (1)

I have always taken sexual assault allegations seriously. But it was proven that this account was created specifically to create false stories about me and my cast. I can’t think of something more twisted than lying about sexual assault. It invalidates the men and women who are- https://t.co/qcZMXYPNLQ

She said that they are looking into taking legal action, adding, “This kind of sick behavior only harms true survivors” and “I hope and pray that this does not discourage real survivors from speaking out about their experiences.”

According to RAINN, about 3 of 4 sexual assaults go unreported. The National Sexual Violence Resource Center puts the prevalence of false reports between 2 and 10 percent.

The allegations against Bieber and the Riverdale stars came after a woman accused Ansel Elgort of sexually assaulting her in 2014, also on Twitter. The woman, who identified herself as Gabby, claimed that Elgort took her virginity. She wrote, “instead of asking me if I wanted to stop having sex knowing it was my first time and I was sobbing in pain and I didn’t want to do it, the only words that came out of his mouth were ‘we need to break you in.'”

On Saturday night, Elgort responded to the accusations in an Instagram post (aka a Notes app screenshot), writing, “I cannot claim to understand Gabby’s feelings but her description of events is simply not what happened.” He admitted that he did have a relationship with the woman but claimed it was “legal and entirely consensual”. He then went on to say that he basically ended their relationship by ghosting her, calling that behavior “unacceptable” and saying he is “disgusted and deeply ashamed of the way I acted”.

Before deleting the post from her Twitter, Gabby wrote, “I have PTSD,” after the encounter. “I have panic attacks. I go to therapy.”