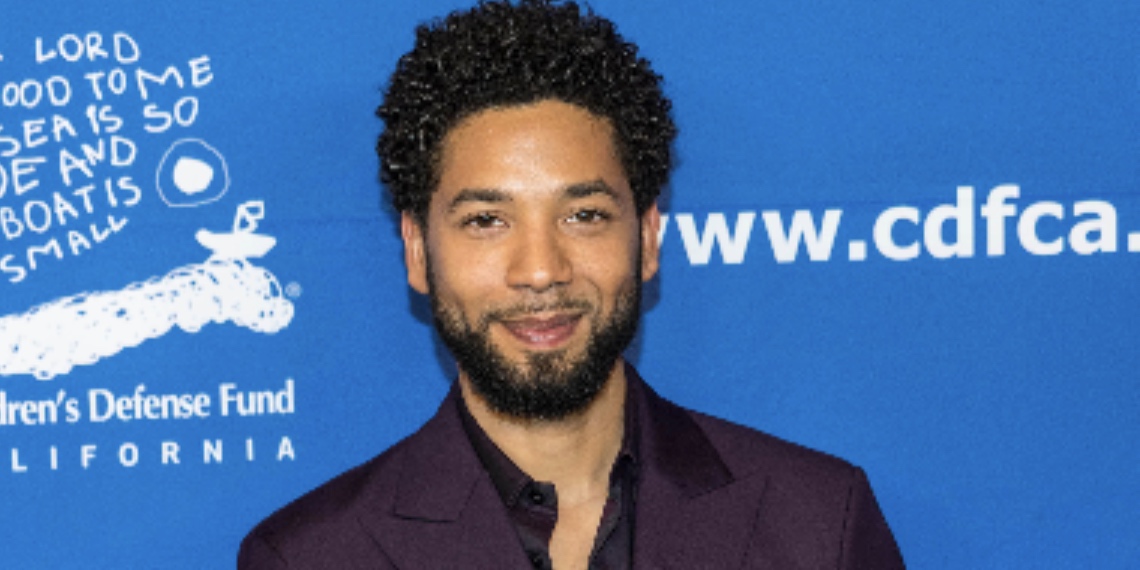 On Tuesday, it was reported that Empire actor Jussie Smollett was viciously attacked in an apparent hate crime in Chicago. As we previously reported, the alleged attackers hit him in the face, reportedly shouted, “This is MAGA country,” poured an “unknown substance” all over him (which has been suspected to be bleach) and tied a rope around his neck. Smollett transported himself to the hospital after suffering injuries.

Since the news broke, fans, celebrities, and activists have vocalized their support for Jussie and their condemnation of the alleged attack.

what happened to jussie makes me really fucking sick to my stomach. i can’t believe shit like this is really still happening everyday. what kind of world ? sending all of the healing energy / love i possibly can and hoping for change. what can we do ? tell me & i’m there.

Because of the likelihood that the attack was a hate crime, the whole incident has taken on a deeper meaning. Presidential candidate Kamala Harris offered her support, while making the declaration that we must take on the hatred that fuels these type of attacks.

.@JussieSmollett is one of the kindest, most gentle human beings I know. I’m praying for his quick recovery.

This was an attempted modern day lynching. No one should have to fear for their life because of their sexuality or color of their skin. We must confront this hate.

In the few days since the news was first reported, we’ve all been concerned about how Jussie Smollett is doing, and today he broke his silence about the incident. In a statement to Essence, he said ““Let me start by saying that I’m okay. My body is strong but my soul is stronger. More importantly I want to say thank you. The outpouring of love and support from my village has meant more than I will ever be able to truly put into words.”

Smollett goes on to say that he is cooperating fully with law enforcement to ensure that justice is served in this case, and notes that he is working to stop the spread of inaccuracies about the attack. He doesn’t go into detail about what happened, but leaves us with a poignant message of support and strength:

“As my family stated, these types of cowardly attacks are happening to my sisters, brothers and non-gender conforming siblings daily. I am not and should not be looked upon as an isolated incident. We will talk soon and I will address all details of this horrific incident, but I need a moment to process. Most importantly, during times of trauma, grief and pain, there is still a responsibility to lead with love. It’s all I know. And that can’t be kicked out of me.”

While Jussie continues to recover from this horrible incident, we continue to send him nothing but love and support. Hopefully, we can use this tragedy as an opportunity to come together against the hatred that is still too prevalent in our society.

Stay strong @JussieSmollett. We are standing with you and demanding justice for this horrific attack. #IStandWithJussie https://t.co/MKL9tNtbRB

If you are the victim of a hate crime or want to help those who are, VictimConnect, the Human Rights Campaign, and Hate Crime Help are available to help.