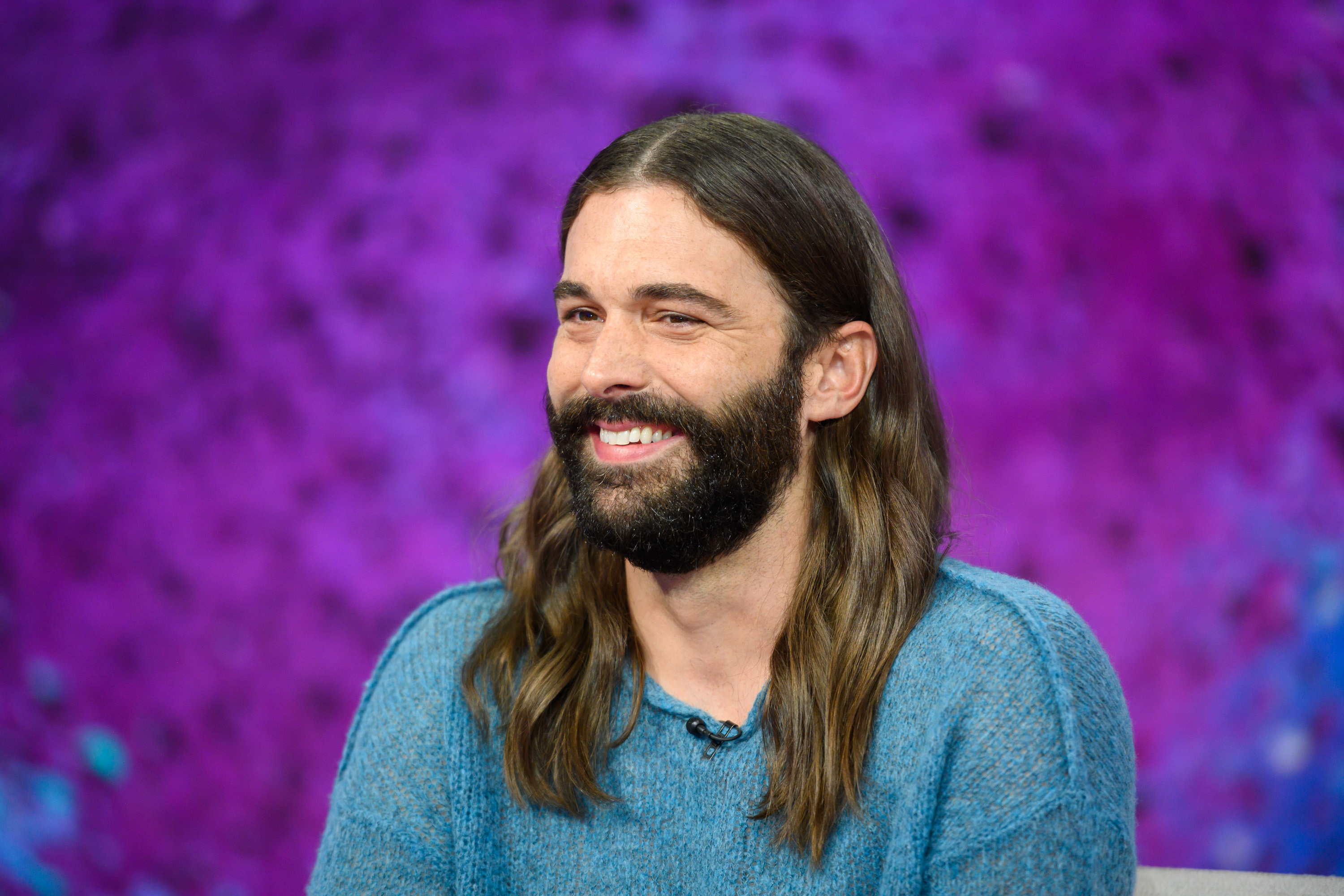 Jonathan Van Ness seemingly became a household name overnight, with his overwhelmingly positive attitude and infectiously kind nature quickly rocketing him from being a member of Queer Eye’s fab five to a superstar who can’t walk down 7th avenue without getting stopped for selfies. On September 24th he released his highly anticipated auto-biography, Over the Top, in which he discusses a range of experiences, from growing up doing hours of gymnastics on couch cushions in his mother’s midwestern basement and being the first non cis-gendered woman on his high school’s cheerleading squad to sexual abuse, drug addiction, and an HIV diagnosis he’s now openly discussed on more talk shows than his young queer self could’ve dreamed of.

JVN, as he’s become known to most, stopped by Betches HQ to sit down with Chris and Bryan of our Everyone’s Gay podcast (listen here) to discuss the whirlwind that’s been the last two years, and how there’s much more to him than the sunshine and rainbows that he is so often portraying on television. When he came in, understandably tired from a 6-interview first day book tour, we were thrilled at the opportunity to discuss the book that made half of our office cry on their train commutes home.

Wearing a simple purple sweater and graciously accepting a glass of Prosecco, the feeling of familiarity was overwhelming as we quickly delved into what had just happened before he came in: a call from none other than the HBIC herself, Elizabeth Warren. JVN had endorsed her on Twitter earlier in the day, explaining how forgetting his HIV medicine in LA cost him $3500 out-of-pocket to refill here in New York, something he told us he absolutely wouldn’t have been able to pay for just a couple years ago.

Thank you for your support, @jvn! Shoulder to shoulder, we’re going to fight for #MedicareForAll. No one should be able to make a profit off of denying people health care—and together, we’ll win. pic.twitter.com/8aF4Ut55jq

He also recalled when he received his diagnosis several years back after passing out while coloring a client’s hair. His doctor told him not to worry, an HIV diagnosis nowadays isn’t the devastating thing it was in the 80s and 90s, telling him he’ll die of cancer or a heart attack before dying of HIV complications. After discussing the serious topics that he’s been talking about since his book’s release we quickly switched over to a lighter subject, the porn we used to watch as closeted teenagers, naturally, and how all three of us would sit near our family’s basement TV trying to catch a glimpse of man on man action, while being able to quickly change the channel if someone were to come downstairs.

During a game of Everyone’s Gay’s signature game, “c*ck it or block it,” (c*ck it, meaning we love it, block it meaning we hate it, obviously) we started with “impeachment” where JVN announced he not only would suck impeachment’s d*ck, but he would let all the Republican senators, with the exception of Mitch McConnell, c*m impeachment in his mouth. The game also revealed how he stans the new(ish) hosts and judge of The Great British Baking Show, and how he thinks Tonya Harding knew more about her infamous sabotage of Nancy Kerrigan than she lets on.

He truly lived up to the hype, with a warmness that is hard to come by, and kindly offered a group photo before leaving, instructing his publicist on the correct way to film an instastory video, which at Betches HQ is not something we joke about. The book truly struck a cord with this formerly closeted, hiding to watch Project Runway in his parent’s basement, still constantly socially anxious millennial, and is a book that everyone needs to read. Whether you’re LGBTQ, a former cheerleader, a gymnast, a sex worker, or simply someone that needs to read a book about someone who has been f*cking through it and came out on the other side thriving, this is the memoir for you.