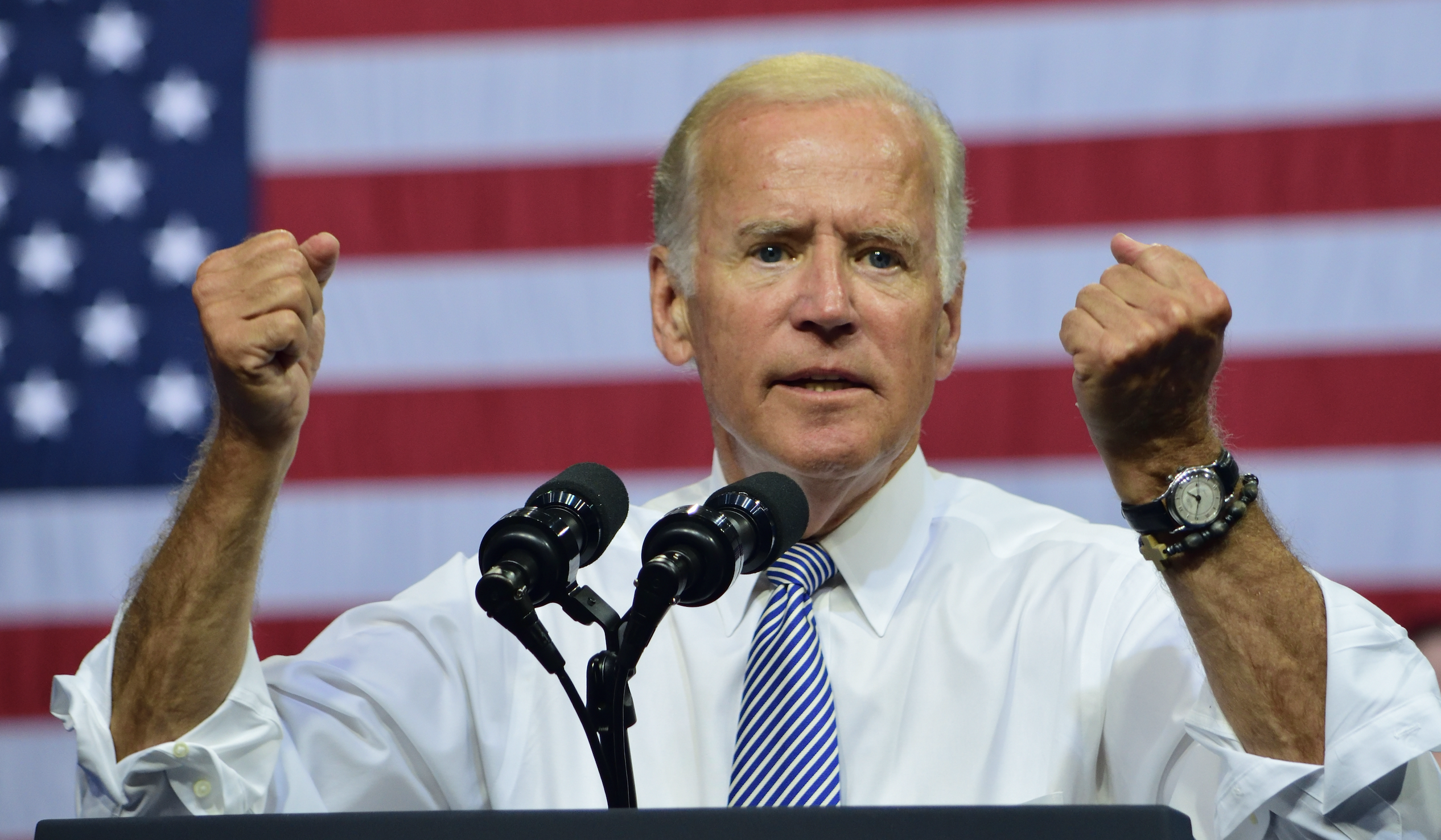 Welp, he’s done it again. Joe Biden done goof’d. Last night’s debate had the same energy as your high school friend’s dry baby shower (so boring), but Joe Biden did not fail to deliver us some truly cringeworthy moments. He’s reliable, at least!

Aside from Biden literally forgetting that Kamala Harris is a senator while she was right next to him, Biden also used some unfortunate phrasing when talking about domestic violence. Biden was talking about on-campus violence against women, which, great, love it, but the wording he went with was…not ideal.

Joe. C’mon, bud. We can’t use the word ‘punching’ when talking about violence against women. We just can’t. He also used hands to gesture the act of punching. We absolutely do not love to see it.

I keep forgetting that Joe Biden is being serious

Biden is still a front-runner in the race, despite his consistent guffaws. We’re glad he’s reauthorizing the Violence Against Women Act, and he’s against domestic violence in general, but we suggest he starts thinking before he speaks. Just a tip!