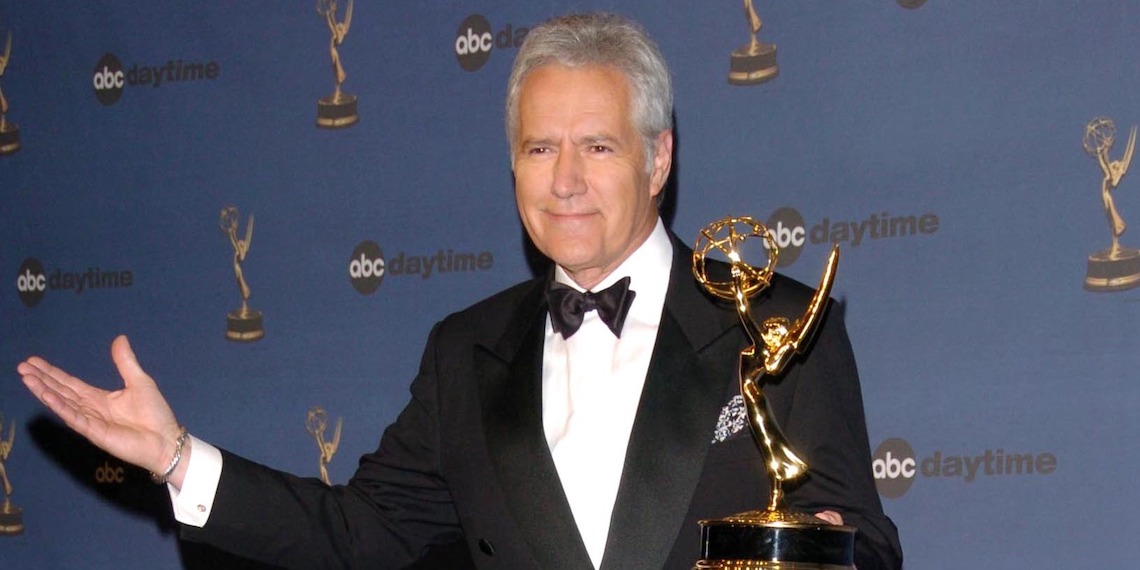 As we all grow older, it never gets easier to see our favorite stars face health problems, and this one is no different. On Wednesday, Jeopardy host Alex Trebek announced that he has been diagnosed with stage 4 pancreatic cancer. He shared the tough news in a video statement filmed on the Jeopardy set, where we’ve all watched him since 1984. In the statement, he acknowledges that the prognosis for the disease is usually not very positive, but vows to fight and win. He even shows that dry sense of humor we all know and love, saying he has to survive because he still has three more years on his Jeopardy contract.

Trebek has hosted Jeopardy for 35 years, and he’s truly one of the most beloved people on TV. When I was growing up, I loved watching the show in the afternoons after I got home from school, and the show’s popularity has grown even bigger since episodes were recently added to Netflix. Alex Trebek is one of the best at what he does, and there’s a reason the show has lasted so long with him as the host. We’re all rooting for Alex to pull though, and we’re not alone. Many celebrities and fellow TV hosts spoke out on social media in support of Trebek, and here are some of our favorites:

The Sajak family is deeply saddened to hear of Alex Trebek’s struggle with cancer. Our hearts go out to him and his family. But there is no one I know who is stronger and more determined, and I would never bet against him. We, and the entire country, are pulling for you, Alex.

Pat Sajak, who hosts Wheel of Fortune, reached out via Twitter, showing that this situation is more important than competition between two game shows.

Thinking and praying for fellow game show host and absolute legend Alex Trebek as he starts his fight with pancreatic cancer. God’s speed my friend https://t.co/W0JJnlS6LY

Bachelor host (and our unofficial mascot) Chris Harrison had some kind words for Alex Trebek as he begins his battle against cancer.

Alex Trebek – you are one of the greatest leaders and class acts in show business. Your level of grace, even in the face of adversity, is admirable and second to none. Stay strong and keep the faith, Alex. We are with you all the way! https://t.co/mBvVWZNpzU

Alex Trebek is clearly incredibly well-respected among TV host community, as Ryan Seacrest tweeted out a thoughtful message for him. Dr. Phil also tweeted in support of Trebek. It’s going to be a tough fight for Alex Trebek, but everyone is wishing him the best in his recovery.