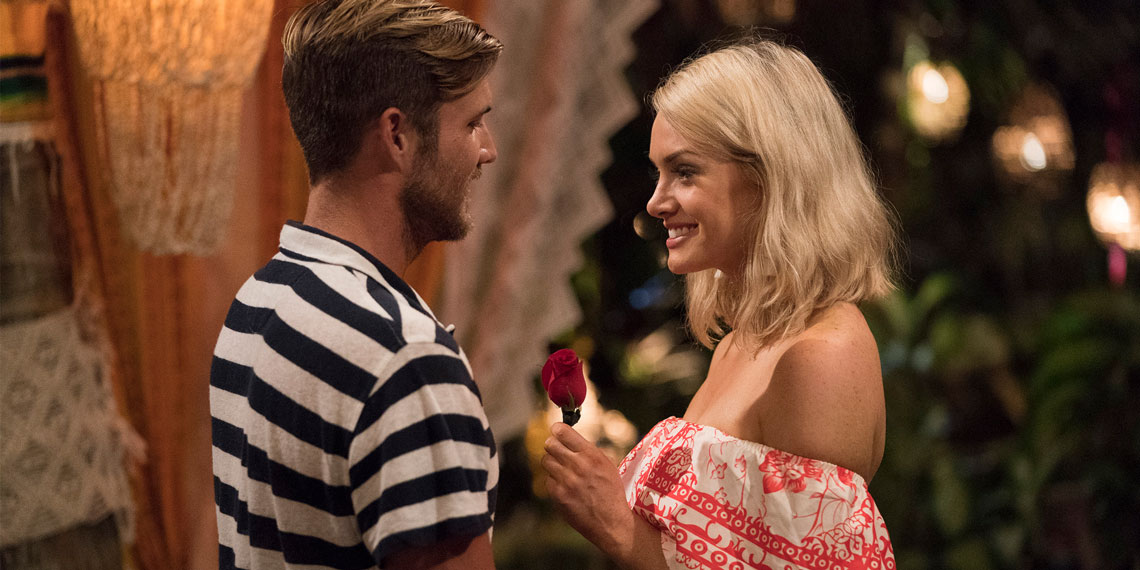 Bachelor Nation never ceases to amaze us with the absurdity that puts their  people in the limelight. The Jenna Cooper-Jordan Kimball drama continues but this time, Jordan is nowhere to be heard (but we’ll get to that later). Instead, Jenna Cooper and Reality Steve now have beef. Jenna posted a public statement on Instagram this weekend addressing the text messages Reality Steve posted in his article exposing her fake relationship. Nine hours later, Reality Steve posted his statement on Twitter in response. This is a classic “he said, she said” dilemma told via screenshots from the Notes app, so let me break it down for you.

Jenna has accused Steve of publishing “fake texts” and telling “vicious lies” about her. Her lawyers have requested he hand over the text files so they can “forensically examine” them (see below). As well, Steve has been asked to identify who sent him these files and how he was able to “vet” their authenticity. See below for Jenna’s full statement (and gratuitous glamor shot).

Swipe for my statement about this past week’s developments. I really miss all of you, and can’t wait to bring back the positivity.✨

I have a few issues with her statement. I get it girl, if these texts weren’t from you then I’d be v pissed. But not once did you mention in your statement that you didn’t cheat on Jordan. Steve explained in his statement that she neglected to mention that the cheating rumor was false. Even Shakespeare would agree, “the lady doth protest too much” aka she’s denying everything so much, it’s basically admitting she did it.

Steve posted his counter-statement on Twitter following Jenna’s allegations. He stated that Jenna’s lawyers demanded he release the information on who sent him the text messages in question. If he refused to do so, they would assume the messages were “fabricated to harm Jenna.” That seems like a rather large jump to conclusion, but whaetvs, I’m not a lawyer. Keep in mind, which Steve also includes in his statement, that he has dealt with his fair share of drama when it comes to releasing spoilers about The Bachelor so he has done his research on what he is legally allowed to post or not. Here’s Steve’s rebuttal to Jenna’s allegations.

Here is my response to Jenna’s silly Instagram post she put up at 12:30am this morning. Go check it out if you haven’t had a good laugh to start your day… pic.twitter.com/AVIz8mcCRw

Sidenote: lol that Steve’s first instinct was to call out the modeling pic.

TBH I’m no lawyer so I can’t say for sure. BUT, I can say that I think Jenna looks pretty ridiculous. If she spent half her time denying the cheating allegations as much as she denies those texts are from her, then maybe she’d be in a different situation. Also, by getting lawyers involved in all this, she’s only prolonging the amount of time it’s going to take for people to forget about this scandal. Like, I don’t really get the point of this. Jenna already lost Jordan; what good is going to come out of this “investigation”? I think it’s also telling that when Reality Steve’s lawyers wouldn’t comply to Jenna’s requests, she took everything public to social media. Would you really do that if you had a winning case? Not according to the fake, honorary law degree bestowed upon me by Dick Wolf.

In any case, I love a good scandal, so I’m excited to watch this circus continue to play out in the media, if for nothing else, so that I can put off thinking about Colton for a little longer. I will be waiting for updates with bated breath.