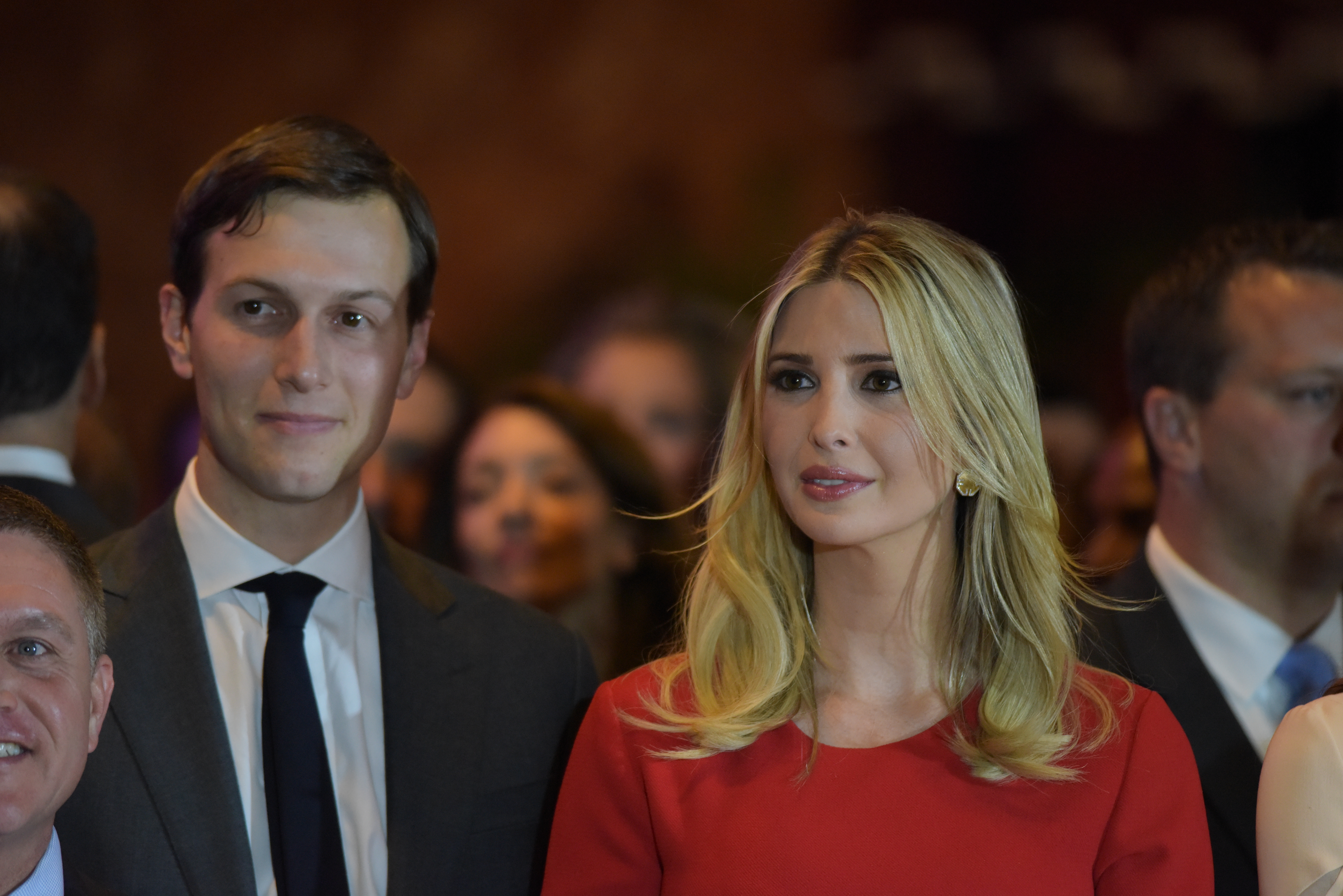 Ding dong, the wicked witch has had his security clearance downgraded.  And by the wicked witch, we are of course referring to senior White House advisor and human-weasel, Jared Kushner. There are a lot of questions to ask here, like what is a security clearance, what does having one downgraded mean for J-Baby Kush, and why does his face always look like he’s holding in vomit? Let’s unpack, shall we?

WTF Is A Security Clearance?

So, a security clearance gives you access to classified information, sensitive documents, and things of that nature. Basically, it’s like being able to read the U.S. government’s diary. Or at least that is how I like to think of it, so let’s just roll with that. Anyway, having his access downgraded will most likely affect Kushner’s ability to do his job, which begs the question: what exactly does Jared Kushner do, besides stand around and look like a weasel with a combover? Great Q. J-Money is the primary negotiator for foreign relations, meaning he deals with peace talks in the Middle East, trade deals, etc. In true Trump Administration fashion, Kushner has a complete lack of experience in this field, but was given the job by his Daddy-in-Law nonetheless. Dealing in foreign policy typically requires a security clearance, so one can have all the information they need in order to negotiate. So it would seem that having that information taken away from you would affect your ability to do your job. I mean, that’s just my very smart opinion.

Why TF Did Jared Lose His Clearance?

Now you’re really asking the important Q’s. I would say it’s probably because he has no experience in this field, is an idiot, and that makes him a prime target for other countries to manipulate. Think about it, a guy who has no idea what he’s doing is suddenly give access to all of the country’s secrets and put in charge of negotiating with other countries. That is a dream for foreign officials who would like to have an upper hand in relations with the U.S., because it’d be easy to take advantage of a dummy who has never done this before. Just spit balling here.

But really, its because all White House aids with interim top-level clearances were stripped of those clearances this week, in an attempt to fix the massive fuck up that was the whole Rob Porter scandal. Trump could apparently reinstate Kushner’s clearance, but says he’s leaving that decision up to Chief of Staff John Kelly – ouch, dad.

Sorry, Jared, but this is what you get when you’re terrible at your job and also possibly a literal weasel that has taken human form in order to infiltrate the human race and complete world domination. Okay, I’m done.