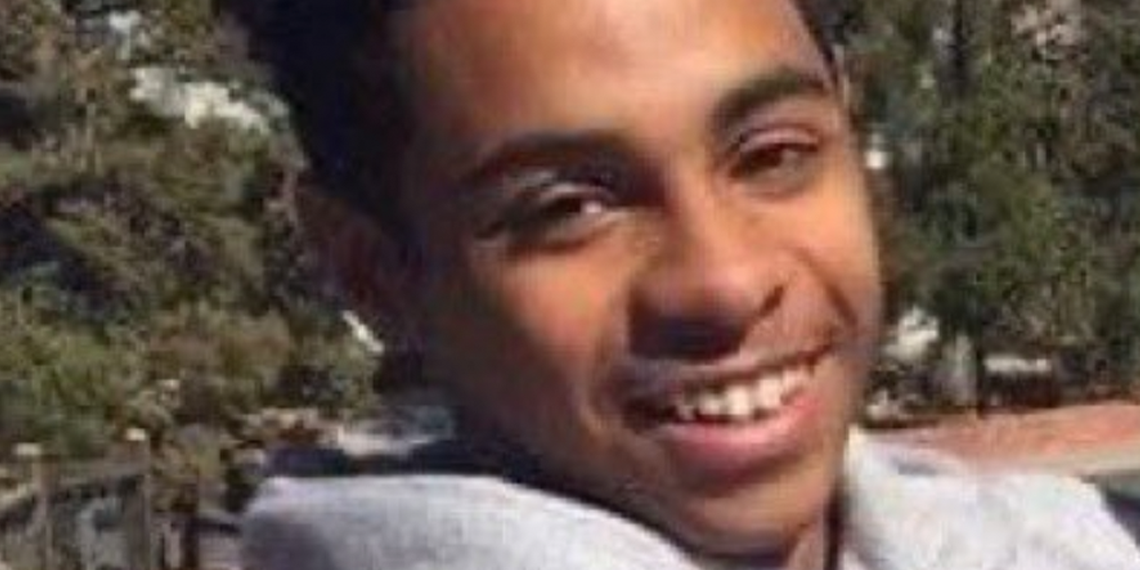 UPDATED: No Charges Filed Against A White Man Who Killed A Black Protester This Weekend

UPDATE: There may still be justice for James Scurlock. On Wednesday, Douglas County Attorney Don Kleine announced that a Grand Jury will be convened to investigate Scurlock’s death, and decide whether charges should be filed against Jake Gardner. Kleine’s announcement on Monday that no charges would be filed was met with heavy criticism from Scurlock’s family and the Omaha community, and received national attention. While Kleine maintains that he “would not change” his decision based on current evidence, he said in a press conference that he is “not afraid of having a decision that I’ve made reviewed by others.”

Over the weekend, thousands of people protested across the country in response to the police killings of George Floyd and Breonna Taylor. While most of the protests began peacefully, some escalated into dangerous scenes. On Saturday night, 22-year-old James Scurlock was shot and killed by bar owner Jake Gardner in Omaha’s Old Market neighborhood.

On Sunday, it was reported that Gardner, who hadn’t been identified publicly at the time, was in police custody and being questioned in connection with Scurlock’s death. In a Monday afternoon press conference, Douglas County Attorney Don Kleine announced that no charges will be filed against Jake Gardner. While Kleine called Scurlock’s death “so senseless,” he said that based on video evidence, they have determined that Gardner acted out of self-defense.

Based on a video that was shown at the press conference, it appears that Gardner became involved in an altercation with a group of protestors (including James Scurlock) in front of his bar. At some point during this time, he fell to the ground, at which time he fired his gun twice, hitting Scurlock. After more of a struggle, he fired a third, fatal shot. Some outlets have reported that, before shooting Scurlock, Gardner directed racial slurs at him. In his press conference, Kleine urged anyone with further evidence to come forward, but reiterated that based on current evidence, he’s unable to press charges against Jake Gardner.

BuzzFeed News reported that witnesses said the man who shot #JamesScurlock used racial slurs before firing, and that Jake Gardner had a history of racist and bigoted behavior. https://t.co/QOJalUR1bk

When asked why a manslaughter charge is not being pursued in this case, Kleine said that the issue lies with whether there was “justification” for the killing. While questions remain about what happened moments before the 22-year-old was shot, there’s only one person who fired a gun and killed another person. This suggestion of “justification” implies that killing someone is an appropriate response an uncomfortable situation or altercation — an issue at the heart of the protests themselves.

It’s an alarming thought, and I can’t help but think that the decision may not have gone this way if this was a case of a black man shooting a white man.

On Sunday, Scurlock’s father spoke to the press, saying that “Last night I lost a son, my wife lost a son, my kids lost a brother. His daughter lost a father. All because he decided to protest against racism. There’s a lot of speculation and rumors about how this happened. I don’t really care to be honest. My family wants closure and peace. What we want is for this to go to court and get a full prosecution. We want this to go with justice and go peacefully.”

Sadly, Scurlock’s family won’t get a full prosecution at this time, but his name won’t soon be forgotten by the protesters in Omaha and around the country. Protests in response to the court’s decision are expected in Omaha today, and as word of this situation spreads across social media, demonstrators in other cities are likely to add James Scurlock’s name to the list of reasons why these protests are so important.