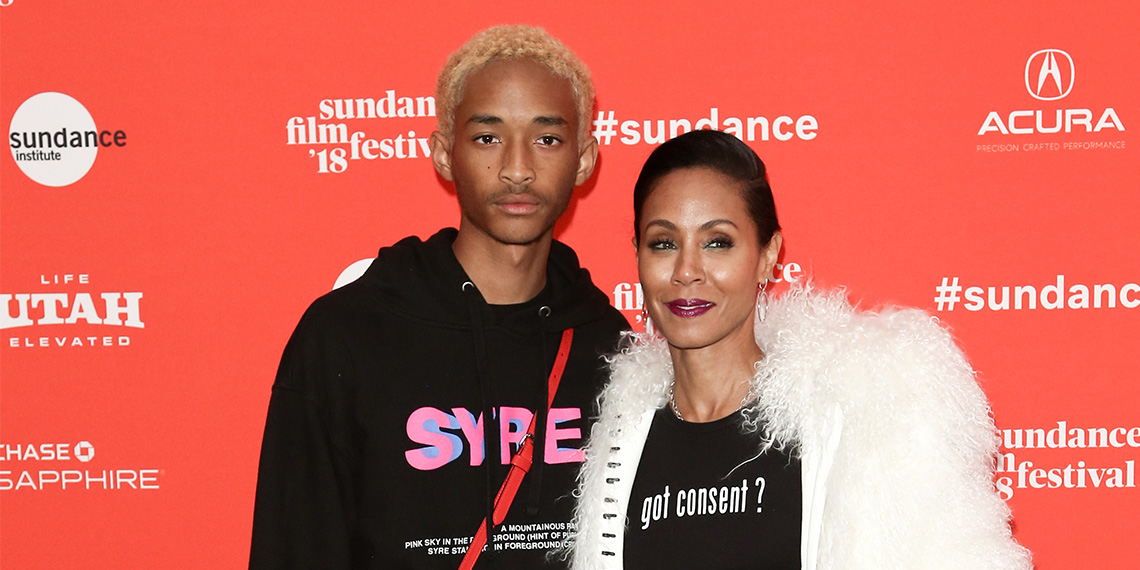 Over the last month, social media apologies have been a regular occurrence as celebrities, media personalities, reality stars, and the like have faced heightened scrutiny for problematic behavior. These revelations about insensitive behavior seem to be affecting different industries in waves, and now, it’s YouTube’s turn in the hot seat. The YouTube community is generally known for being a breeding ground for drama and messiness, but racist content goes a step above the usual beauty guru feuds. In the past week, several of the platform’s top creators have been taken to task for their problematic content, but none has come under fire more than Shane Dawson.

Shane Dawson has been one of YouTube’s top creators since the site’s early days, and his videos have racked up over four billion views. In the last few years, Shane has mainly been known for his documentary series about other YouTube personalities like Tana Mongeau and Jeffree Star, but a decade ago (we’re old), it was his over-the-top sketch comedy that made him a YouTube star. But those videos were littered with racist characters, racial slurs, and even blackface, and in 2020, they’re finally catching up with him.

Last Thursday, another megastar of YouTube’s early days, Jenna Marbles, announced that she is “done with this channel, for now or forever”, after receiving backlash for several of her old videos. The videos at the center of the controversy included a Nicki Minaj parody, which featured Marbles in blackface, and a rap video in which she used derogatory language about both Black and Asian people. In her apology, she said she wants to “make sure the things I’m putting in the world aren’t hurting anyone”, and will be taking an indefinite break from YouTube.

After Jenna Marbles uploaded her apology video, social media turned its attention to Shane Dawson, calling out similarly problematic content in his videos. On Friday, Dawson uploaded a 20-minute video titled “Taking Accountability,” which he said was inspired by seeing Jenna Marbles’ video.

Right off the bat, he addressed apology videos he’s made in the past, saying that they were made out of “fear” that everyone was mad at him, rather than a desire to actually hold himself accountable. In the video, he apologized for using “stereotypes of Black people, or Asian people, or Mexicans, or pretty much every race.” He added that he is also sorry that he “added to the normalization of blackface, or the normalization of saying the n-word.”

The video is pretty standard YouTube apology fare—thankfully without any fake tears—but it’s not for me to accept or reject. Shane Dawson has lost around half a million subscribers in the last week, but one very famous family has made their disapproval extremely clear. Along with all the other problematic content on his channel, a clip surfaced in which Dawson pretended to be aroused by a picture of Willow Smith, who was 11 years old at the time. In his apology video, Dawson apologized for making jokes about pedophilia, but didn’t reference this specific clip. The day after the apology video, Jaden Smith and his mother, Jada Pinkett Smith, made their thoughts known on Twitter.

SHANE DAWSON I AM DISGUSTED BY YOU. YOU SEXUALIZING AN 11 YEAR OLD GIRL WHO HAPPENS TO BE MY SISTER!!!!!! IS THE FURTHEST THING FROM FUNNY AND NOT OKAY IN THE SLIGHTEST BIT.

To Shane Dawson … I’m done with the excuses.

Look, all I’ll say is that you know you’ve f*cked up when Queen Jada is dragging your ass on Twitter. Shane hasn’t publicly responded to the Smith family.

It’s unclear where Shane Dawson will go from here, but given that he still has over 22 million subscribers, I’m sure he’ll figure something out. And in just a few short days, the tide of YouTube anger has already turned to a new subject: Liza Koshy. Another creator whose video views number in the billions, she and her ex-boyfriend David Dobrik were called out for a 2016 video in which they “imitated Asian accents while tasting candy from Japan and Hawaii.” In the video, Dobrik specifically says, “It’s not racist, that’s like the sounds I hear when they talk,” which like, no. And in a second video with the same concept, they not only imitated the accents, but “pretended to speak Japanese.”

On Sunday, Koshy shared a lengthy statement on Instagram, which conspicuously featured no actual mention of the videos in question. She said that she “unknowingly perpetuated racist ideas” through her content, and that going forward, she is “taking note that my impact and influence will weigh greater than my intention.” So far, David Dobrik hasn’t made any public statement about the controversy.

Considering the amount of messiness in the YouTube community, there will almost certainly be more of these apologies, and hopefully they’re sincere. But in the meantime, why not freshen up our feeds with more BIPOC creators? There are so many, but here are a few of my favorites that you should definitely check out:

One of my personal favorite beauty gurus, Jackie Aina is beautiful and hilarious, and usually steers clear of the drama in the YouTube beauty community.

Rachel Ama makes amazing vegan recipe and lifestyle videos, and even if you’re not into cooking, her videos are beyond soothing. Just trust me on that one.

My number-one weakness is watching luxury handbag videos, and Mel in Melbourne basically unboxes a new Hermès bag every other week.

KarenBritChick is possibly the most chic person on the planet, and her mix of high-end and thrifted fashion is enviable. If you like fashion content, she’s a must-watch.

If you like knowing about YouTube drama but don’t actually know who most of these people are, As Told By Kenya is essential viewing. She breaks down YouTube scandals and pop culture messiness better than anyone else, and she’s also funny AF.

Those are just a few of my favorites, but the best part of YouTube is that you can easily spend hours going down a content rabbit hole. And with that, I’ll be spending the rest of the day watching handbag reviews if you need me.