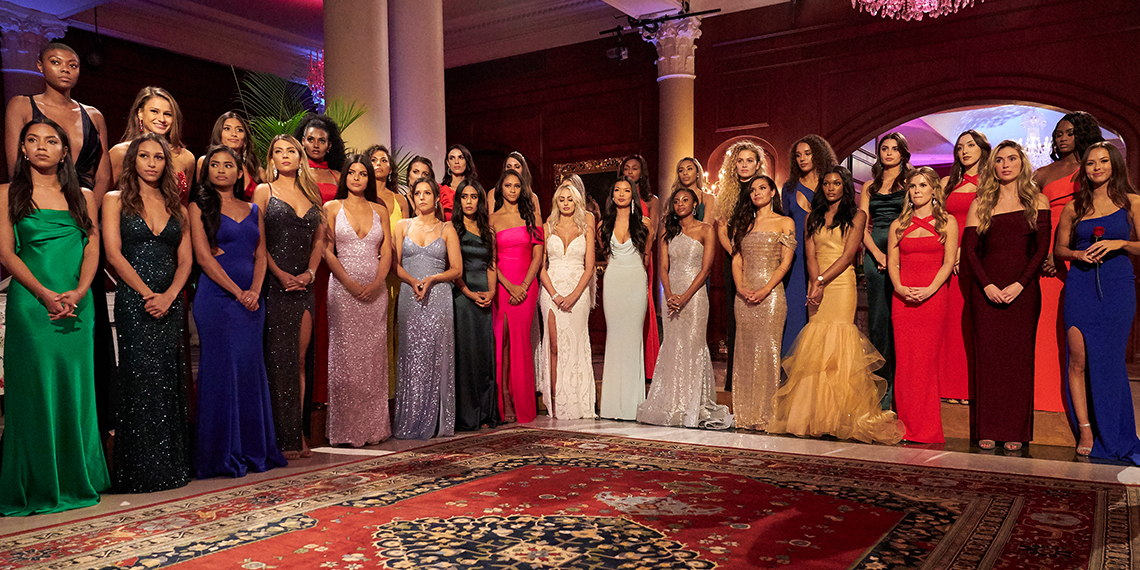 I’ve been a Bachelor fan for over seven years, and while our relationship has always been one-sided — me committing every Monday night to the show and getting nothing but broken engagements in return—I may finally be close to reaching my breaking point. While I’ve been getting older, the contestants have been getting younger. While I’ve become more convinced that no God could possibly allow *gestures broadly at the world* this, the leads have been getting more religious. While I look more and more like my great aunt Connie each day, my jawline receding like Steve Carell’s hair in the early seasons of The Office, the women look more and more like the same impossibly beautiful Instagram model. Hannah B., Hannah G., Hannah Ann — shouldn’t you at least try using a different first name?

I miss the days when contestants would show up to Paradise with new lips, higher and thicker brows, a fresh batch of highlights, and a growing thirst for sponsorships. Back then, we’d at least get a glimpse of their “before”. But now it seems ABC will only cast women who have either completed their transformations or were gifted with unnatural beauty and a 0% body fat at birth. Has someone started a Bachelor franchise farm somewhere where women are bred with the intention of reaching an Emily Ratajkowski level of perfection? Because I spent some time in the world before the pandemic, and I’m pretty confident that the majority of humans don’t look like this . Where are you finding these people????

But it’s not just the entirely unrealistic and arguably destructive beauty standards that have, over the past few years, made it harder and harder for me to relate to the show, to listen to Chris Harrison talk, to believe in love. It’s also that producers appear to be more afraid to show Jewish (and other non-Christian) storylines than I am to talk politics with my conservative aunt on Facebook. Sure, there have been Jewish contestants (Adam Gottschalk, Lacey Mark and Jason Tartick, to name a few), but did you know they were Jewish? And if you did, did you know that while they were on the show or because like me, you have a fun little hobby of googling “is xxx Jewish” every time someone remotely Semitic-looking appears on your television screen?

While there are as many Jesus references and cross necklaces as there are “perfect places to fall in love”, you’d be hard-pressed to find any air time spent on a belief other than Christianity. Even last season, when Tayshia broke up with one of her final three over their religious differences, the show didn’t air the discussion about what those differences were. Who am I kidding, we can’t even get them to acknowledge the existence of agnosticism and I’m over here hoping we’ll get a hometown date with a nice Shabbat dinner.

But season after season I keep coming back. If Jesus still loves Hannah B. after she had sex with Pilot Pete four times in a windmill right before dumping him, can’t The Bachelor still love me after I refuse to accept Jesus Christ as my Lord and savior?

It’s not like I’m asking for a Bachelor-like love story for myself. In fact, I turn to the show for reassurance: even ridiculously good-looking people pick the wrong men, even the Tyler C.’s of the world get rejected, even a show about finding love has somehow managed to… barely ever find it. But I am asking to be able to see myself reflected in one of the many Hannahs of the franchise — it’s a very popular Jewish name for God’s (and Jesus’) sake! And fine, maybe they have a binding contract with the Emily Ratajkowski farm and are strictly prohibited from casting an average-looking woman, but the least they could do is cast someone who doesn’t have a Bible verse in their Instagram bio.

Anyway, I’ll be tuning in all season to see if anything changes . Because just like with any relationship where I feel neglected, taken advantage of, and generally unworthy, I’d rather have that than nothing at all. 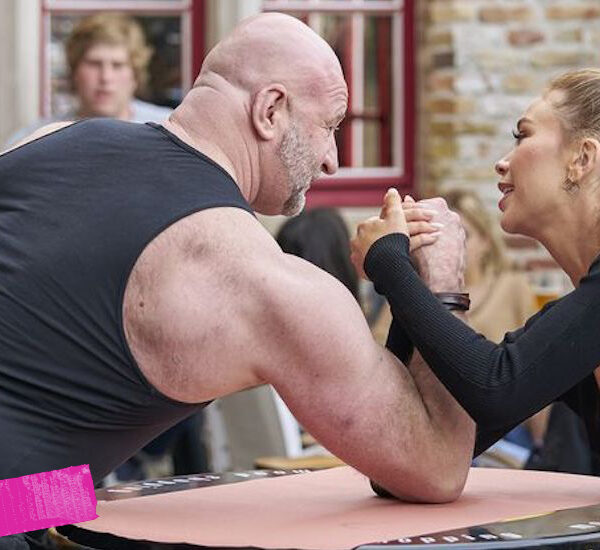 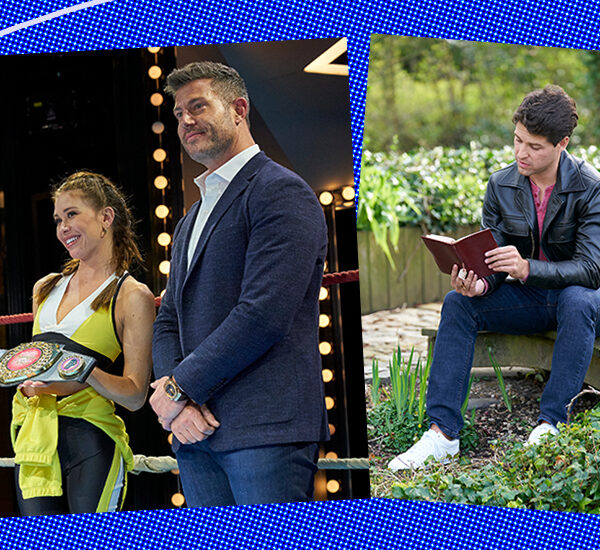 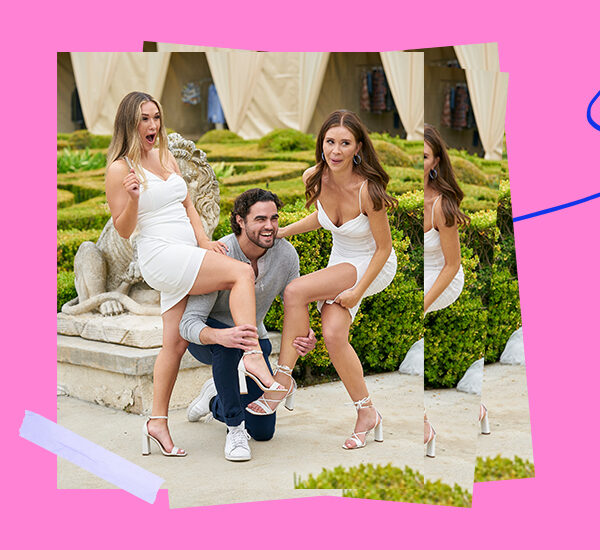 Somehow we’re only 2 episodes away from hometowns… but this week is apparently Logan week. ICYMI Logan is switching teams from Rachel to Gabby—‘the ol’ switcheroo’ as Jared puts it. And, Kay is so done with the Rachel sob story. Another rejection doesn’t warrant a canceled group date. ...