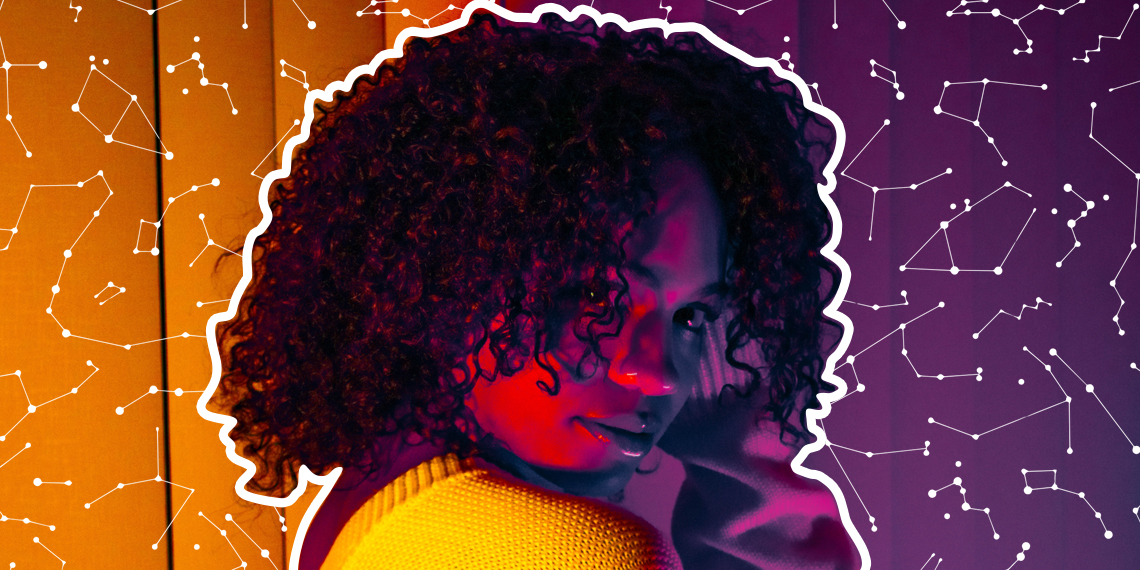 February is the worst, am I right? It’s dark. It’s somehow still winter. Valentine’s Day is coming. Literally nothing good comes of this month other than the fact that it’s only 28 days long. All we can say is, get through it. These are dark times, my pals.

Here’s a quote to carry with you this week, Aries: “Insanity is doing the same thing over and over again and expecting different results.” It’s hard to listen to you complain about your situation when you’re the one actively putting yourself in it time and time again. If you want change, it has to start with you. Put on those big kid pants, take a look at your life, and start making the hard choices that you know you need to make. It’s okay, we have faith in you.

Forgiveness is a virtue, Taurus. Maybe not one that comes super naturally to you, but a virtue nonetheless. It’s likely that someone you care about will f*ck up this week, and it’s even more likely that you’ll be affected by it. But instead of immediately shutting them out, consider the times that you’ve been in their place. It may be rough at first, but forgiving them will do wonders for your relationship in the long run. And who knows, next time it could be you on the other end of this scenario.

Omg fr i hate girls like this… i literally hear them talking shit about their ‘best friends’ ??? its just so funny but also annoying at the same time, i hate that energy cause youre 100% sure they talk shit about you too lol

Just because someone offers you advice, Gemini, doesn’t mean you have to take it. It’s your natural instinct to lean on other people, which is totally fine, but don’t let that mindset dictate the way you live your life. Even words offered in earnest can be wrong. Your friends care about you but they aren’t always right, and this week you’ll need to rely on your gut to discern which words to heed and which to ignore.

There are a few minor roadblocks standing in your way this week, Cancer, but don’t let them stop the positive momentum you’ve worked up over the past couple weeks. Your blind optimism is too powerful to be overcome by tiny annoyances like these. Spend the next couple days reworking your plans, and don’t worry if these obstacles set you back a bit. You’re moving in the right direction, a detour here or there won’t kill you.

Time to mend some bridges, Leo. You’ve been presented with an opportunity this week to resolve old tensions, and you’d be a fool to turn it down. Sure, these things can get awkward, but it’ll only get worse the longer you let it fester. Give yourself whatever pep talk is needed and then get to work. These windows don’t come around often, so don’t waste any of this precious time.

You deserve a win, Virgo, and it’s coming your way this week. After weeks of putting in the time and being there for your friends, you’re finally getting the recognition you deserve. I would warn you to be graceful about it, but you’re literally never anything but. Revel in this victory, because it won’t last forever. Dreary February will creep back in towards the end of the week, so be sure to get your fill of joy before then.

This is a week for decisions, Libra. You’ve been wishy-washy recently, even for your standards, and it’s time to take a stand. On anything. Like, at this point the hill doesn’t matter, you just need to pick one to die on. Maybe start small, and work your way up to decisions that actually matter. People will still like you regardless of your decision, so don’t let other people’s perception stand in your way.

How many times must we tell you that other people are not your play things, Scorpio? Despite what you’d like to believe, you are not some grand puppet master who gets to orchestrate the lives of those around you. It is possible to be the center of attention without causing extreme detriment to those around you, so maybe give that a try this week. If you find yourself itching to meddle, try doing literally anything else.

What can I say, Sagittarius? You’ve done it again. And not in a good way. It’s okay, we all mess up some times, but this time you need to own up to it. Believe it or not, your friends still love you when you do stupid sh*t. But they also love the recognition that you’ve done that stupid sh*t. You get me? Take a big old bite of humble pie, and get out on that apology tour. Treat yourself to something nice after, because we all know this stuff is hard.

Sweet Capricorn, it’s time to take a break. You’ve been burning the midnight oil for weeks now. And the morning oil. And the midday oil. Basically, you’re out of all oil and it’s time to chill the f*ck out. This is a week for nothing but loafing about as if you don’t have a care in the world. I know this goes against your very nature considering you have every single care in the world, but go with me here. By the end of the week you’ll be recharged and ready to get back out there. But until then, you can’t conquer the world on an empty tank.

We’re nearing the end of your season, Aquarius, and it’s likely you’ll start to come down soon from all the birthday fervor. It’s okay to feel a little down, especially considering the fact that once the feeling of celebration wears off you realize it’s still dreary February with nothing to look forward to. Take this week to treat yourself to some TLC—whatever that means for you. Birthdays may be gone, but seasonal depression is not, so be sure to be extra kind to yourself.

This week you’ll be tempted to fall back into old habits, and they’re likely not the healthiest kind. Stay strong, Pisces. The dreary weather may trick you into believing that you deserve a couple hiccups, but deep down you know better. Surround yourself with people who encourage you to be your best self and that you know won’t cut you any unnecessary slack. After a few days of solidarity, you’ll find that you don’t need to backslide as much as you thought.