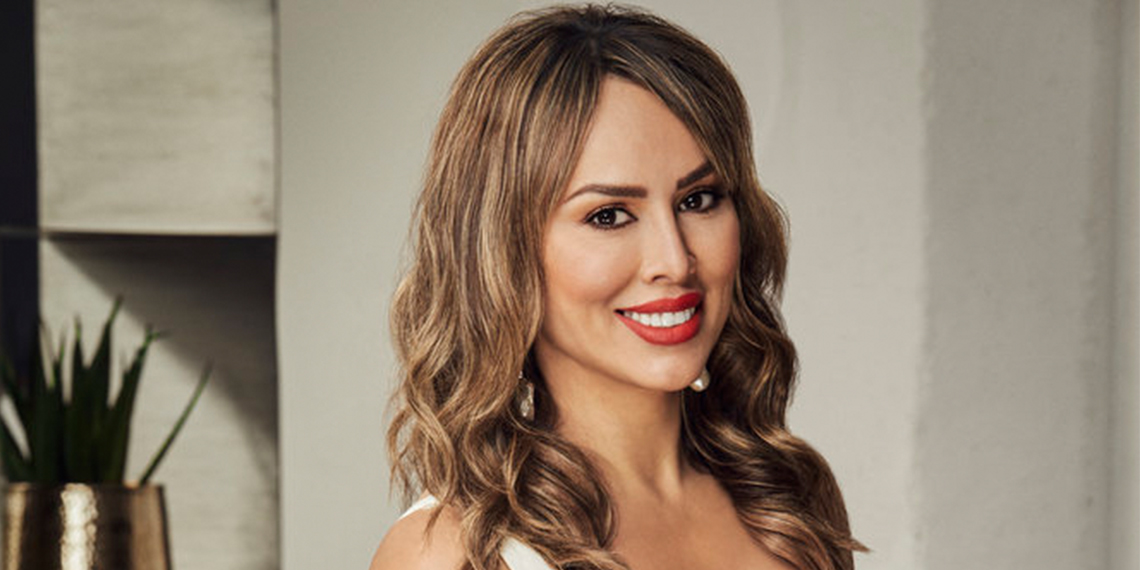 Is This The End Of Kelly Dodd?

They say all press is good press, and at this point, that’s got to be Kelly Dodd’s mantra. The RHOC star ends up in hot water so frequently these days that she basically lives in a hot tub. One would think her drama would be relegated to our TV screens, but Kelly seems determined to end up on our smaller screens, in the form of Apple News alerts and angry tweets. Kelly started off bad, jet-setting across the country when the pandemic was first in its deadliest throes, and has only gotten worse, mocking the BLM movement and repeatedly making light of COVID. Somehow, she’s managed to hold onto her RHOC spot (for now), but her general trash persona has cost her sponcon, friendships, and fans. But where will it end?

It all began back in April 2020 with Kelly’s insensitive AF comment about how “the coronavirus was God’s way of thinning the herd”. Although she issued an apology after the ordeal, it clearly meant nothing as she was posting videos of herself dining at Newport Beach with friends just last month. Oh I’m sorry, I didn’t realize the pandemic didn’t apply to celebrities. Kelly’s socials were littered with a mask-less crowd enjoying food and drinks at a local bar. Kelly tried to defend herself in a since-deleted probable lie, stating “everyone was vaccinated” therefore there is “nothing to spread” and the “sheeple are mad”. Sure, Jan. A source close to the Housewife says she was not, in fact, vaccinated—which tracks because I’m pretty sure the Venn diagram of people who say “sheeple” non-ironically and antivaxxers is a circle.

I guess tequila shots are the only shots Kelly’s interested in.

It’s no surprise that shortly after that incident, Kelly was let go from her venture with Positive Beverage, a sparkling water company that she invested in and promoted heavily on RHOC. I mean let’s be real, Kelly isn’t the poster child for positivity at this point. The company released a statement saying, “it has been clear over the past few months that Kelly’s controversial views and opinions have distracted from our primary objective”. Kelly seemingly brushed it off in a Twitter post stating her well wishes to the company and is excited for her next venture into the beauty space. Let’s hope whatever beauty products she comes up with work on the inside.

I’m glad I could help put Positive Beverage on the map and wish them well. I’m also really excited about my next venture in the beauty industry, which is my real passion. Stay tuned!

To add fuel to the fire, Bravo is reportedly not impressed with her outrageous behavior on the show and social media. Rumors have been swirling that Kelly will be fired from RHOC, and even Kelly herself is embracing the potential outcome. Over the weekend, Kelly’s IG bio was updated to “Proud veteran cast member of #RHOC”. Moreover, a source told E! that Kelly is “expecting to be fired from the show”. Regardless, she stands by her opinions and “feels the show is favoring the other ladies whilst being pushed out”.

You would think that after her sponsors started dropping like flies, Kelly would at least try to make some friends in the industry. One friend she won’t have: Perez Hilton, who called her “so unlikeable” after she randomly attacked his appearance after he called her out on her B.S. The uncalled for comments are no surprise, as even her castmates couldn’t deal with Kelly’s toxicity. She was labeled as a racist and homophobe by Braunwyn Windham-Burke, and Tamra Judge also called for Kelly to be fired from RHOC after her racist remarks. Even Heather Dubrow stated she would only consider returning to RHOC if Dodd wasn’t part of the show. Without the support of many current and former RHOC ladies, Kelly has her work cut out for her if she wants to stay—which it seems like she doesn’t.

K*lly D*dd when someone else is having a nice moment on the reunion #RHOC pic.twitter.com/RFwrXwGQAA

To top it all off, Kelly started a feud with the one person you don’t want to piss off, at least if you’re a Bravolebrity: Andy Cohen. After mentioning he’s receiving copious amounts of messages about how she’s perceived as “uneducated, misinformed and behaving like a moron”, Kelly fired back, claiming Andy is viewed as “un-American” by the public because he doesn’t like Donald Trump. Uhm, last we checked, the majority of Americans didn’t like Trump, either. Besides, anyone who watches Bravo knows Andy Cohen is the boss, and you don’t bite the hand that feeds you.

After nine months of Kelly’s problematic behavior, and no public response from Bravo, to say fans are pissed is putting it lightly. They’ve labeled Kelly as “vile, narcissistic, and disgusting”, pressing the network to hold her accountable, and even boycotting RHOC’s recent season. And it doesn’t stop there. On top of boycotting the show, there have also been calls to boycott Uve Beauty in light of their new collaboration with the Bravo star. So far, the company hasn’t commented, but money talks, and maybe the brand will listen.

To sum this f*ckery all up, it’s been an almost unbelievably problematic year in the life of Kelly Dodd. While most Bravo stars are problematic in some regard, Kelly really goes above and beyond to be awful in just about every respect. And with no fans, no sponcon, no friends, and hopefully, no role on a national TV show, it seems like Kelly will fade into obscurity where she belongs. 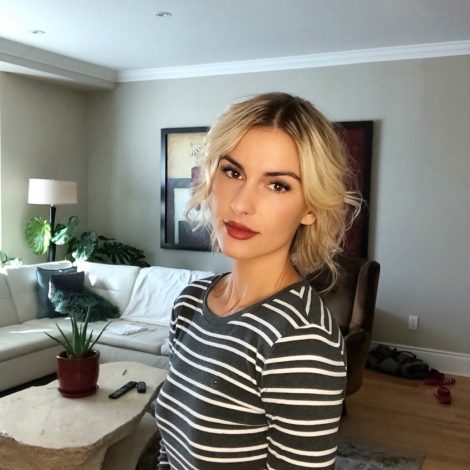 Magda Wolski is an entrepreneur and freelance writer who lives for your drama. Her favourite accessory is a (very full) wine glass; it never goes out of style. Follow her on Instagram @MagdaWolski