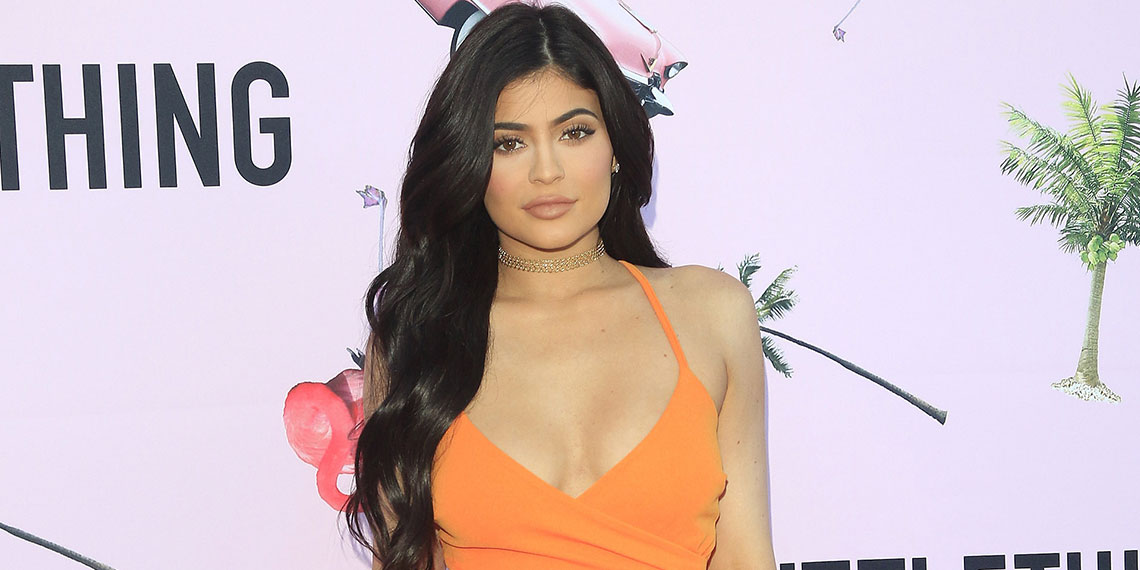 Is Kylie Jenner Taking Legal Action Over Her ‘Rise And Shine’ Catchphrase?

As we move full speed ahead to the end of 2019, it’s hard to keep track of time. I barely remember what I ate for dinner last night (according to the crumbs in my bed, it was chips), so I definitely can’t remember when specific pop culture things happened this year. Today, we’re talking about Kylie Jenner’s instantly iconic “Rise and Shine” song again, and I genuinely thought it had been like, three months since the video originally came out. Well, turns out it was almost exactly one month ago, so basically I’m losing my mind.

After Kylie Jenner’s non-song went totally viral, we reported that Kylie had filed to trademark “Rise and Shine” to be used on a variety of merchandise. She quickly came out with a pair of hoodies, both of which quickly sold out. While I’m still a little salty that I didn’t get my hands on one, it’s part of my new thing of like, saving money? It’s not going that well overall, but at least I didn’t drop $65 on a Kylie Jenner hoodie that’s not even going to be funny by the time it ships.

But over the weekend, it was reported that Kylie had begun to exercise her control over a phrase that people have been saying for years. Twitter account East Coast Renaissance posted on Friday that Kylie Jenner sent a cease and desist letter to “a family” selling Rise and Shine clothing. The tweet said that the family had been selling the shirts since 2017, but that they “don’t have the money to fight something like .”

Kylie sent a cease and desist letter to a family selling T-shirts that say “rise and shine.” They’ve been selling the shirts since 2017 though.

“Unfortunately, we just don’t have the money to fight something like that & she has enough cash to take us down.” pic.twitter.com/8CLZCsAnll

The tweet quickly went viral, with people (hi) shaming Kylie for coming after people with way less money and resources than her. Casual reminder that Kylie is a billionaire, and she could retire today and never work again if she wanted to. This is like the equivalent of when Walmart opens a store in a small town and forces all the small, family-owned stores out of business. I get Kylie wanting to make her coins, but this kind of thing is not a good look.

Underemployed millennials: here’s a 50% tip on a $10 sandwich, I know it’s not much but it’s all I have until next pay cycle and you deserve it

If you Google Cased Clothing, there have been reports of legal action with Kylie since the end of October. The problem is, it apparently wasn’t even true. All the way back on November 1, Cased Clothing posted on their Instagram, saying they “have never had a problem with Kylie Jenner.” They explicitly say they haven’t received any letters, and basically say they would very much like to be excluded from this narrative.

KYLIE HAS NOT SENT US ANY LETTERS. We are not being sued.. . . . All kardashian/Jenner “hate” comments will be deleted. We do not agree with bringing people down

After the tweet from East Coast Renaissance blew up this weekend, Kylie herself had to step in and clear up the misunderstanding about this whole thing. On Friday, Kylie responded to the tweet, saying that the story was a lie.

But the story continued to spread even after her first reply, so on Sunday, she posted two more tweets, saying that she’s been loving all the memes, and making it crystal clear that she’s not suing anyone over this.

guys, please don’t believe everything you read. I have not sent any Rise and Shine cease and desist letters. 🤦🏻‍♀️ Rise and Shine was an unexpected moment.. I had a lot of fun with it, and I have laughed so hard seeing everyone’s memes since the video came out a few weeks ago..

there are no law suits, no cease and desist letters. Happy Sunday

While I have a tendency to be skeptical about any claims the Kardashians and Jenners make, I have a feeling Kylie is telling the truth here. If she was taking legal action against anyone, it would probably end up as public information, and it would just make her look bad to lie about it. Besides, like I said before, she is a BILLIONAIRE, and really has no reason to be grabbing for more cash in a shady way like this.

That being said, Kylie did file to trademark the catchphrase, so if she’s approved, that might prevent people from making new “Rise and Shine” merch in the future. Basically, she’s not being petty with lawsuits and cease and desist letters, but she’s still setting herself up to make a ton of money off of this sh*t in the future. Good for her, I guess.