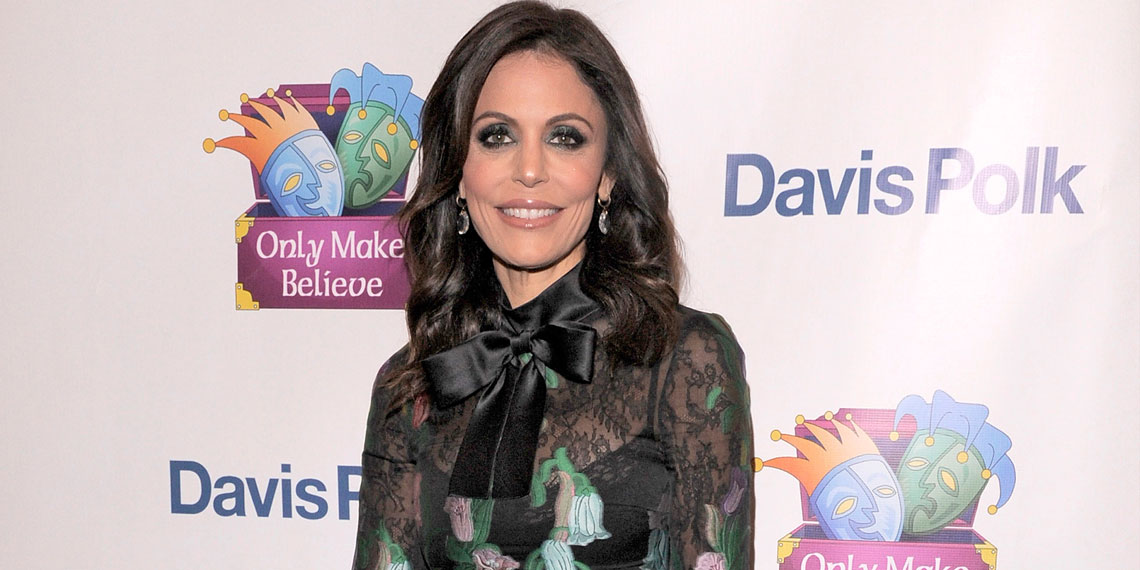 Just two days ago we all had to come to terms with the harsh reality that Bethenny Frankel will not be returning for season 12 of The Real Housewives of New York, and today, the business mogul took to Twitter to announce she was married? I need a vacation, it’s all too damn much. How much do you think we can handle Bethenny, my therapist is out of town!

Bethenny, who’s appeared on the first three seasons of RHONY as well as the most recent five, has become a real life business tycoon and arguably one of the most successful women to come out of a Housewives franchise. We’ve all come to know and love her as the straight shooter who says things most people only dream about saying.

After a long Instagram post explaining her reasons for leaving the show, fans took a deep breath and prepared to move on to a Frankel-less season 12, but before we could even pull ourselves together she decided to drop another bomb on us when this morning she tweeted a nice farewell to the remaining housewives while somehow burying the lede that she very well may have gotten married!?

To my NY hwives: GO GET EM! I had to go since I’m the only one that is actually married…that’s how crazy this ride is. You are all amazing, beautiful and strong. Spread your wings and fly! Xoxo @ramonasinger @CountessLuann @TinsleyMortimer @SonjatMorgan @dorindamedley

Bethenny has never been one to be overly sappy, but like…can a bitch get an explanation!? Can we get some photos!? A little video!? I would even settle for a goddamn Boomerang! Bethenny has had a rough year, when her on-again/off-again boyfriend Dennis Shields died suddenly from an overdose last August, and with a major scare herself when she went unconscious and nearly died after having a severe allergic reaction to fish. She’s been no stranger to turmoil, separating from her husband Jason Hoppy in 2013 and often mentioning her abusive, tumultuous childhood throughout her time on RHONY.  Fans rejoiced when in December she began posting Instagram photos of her and apparent new boyfriend Paul Bernon on vacation together and said during the RHONY Season 11 reunion that Paul was the man who found and saved her life after the allergy incident.

While the tweet definitely alludes to the fact that she’s married, it seems it just may be an exaggeration. In a statement to ET, Bethenny’s ex-husband’s lawyers said that Bethenny and Jason’s divorce hasn’t been finalized, although they haven’t been together in six years. What is happening!?

The couple were assumed to be legally divorced in 2016 when Jason’s lawyers confirmed with ET that everything had been finalized and he was excited to move on with his life…but apparently not? Also what is the connection with Jason’s lawyers and ET!? In January 2017, he was arrested for harassment and for making threats to Bethenny, but ultimately pleaded out and the case was dropped. Bethenny sued for full custody of their now 9-year-old daughter shortly after. Now, however, his lawyers are saying the two haven’t legally divorced and I’m not a f*cking attorney so like what is going on?

Regardless, Bethenny seems very happy with her new beau, often posting photos of themselves with sappy captions like “I like me better when I’m with you,” which normally would make me roll my eyes to hard I’d vomit but we all know Bethenny deserves happiness! We’re all rooting for you! For now though it seems they’re not legally married, but perhaps just figuratively married like your friends that get in serious relationships and never want to go out anymore.