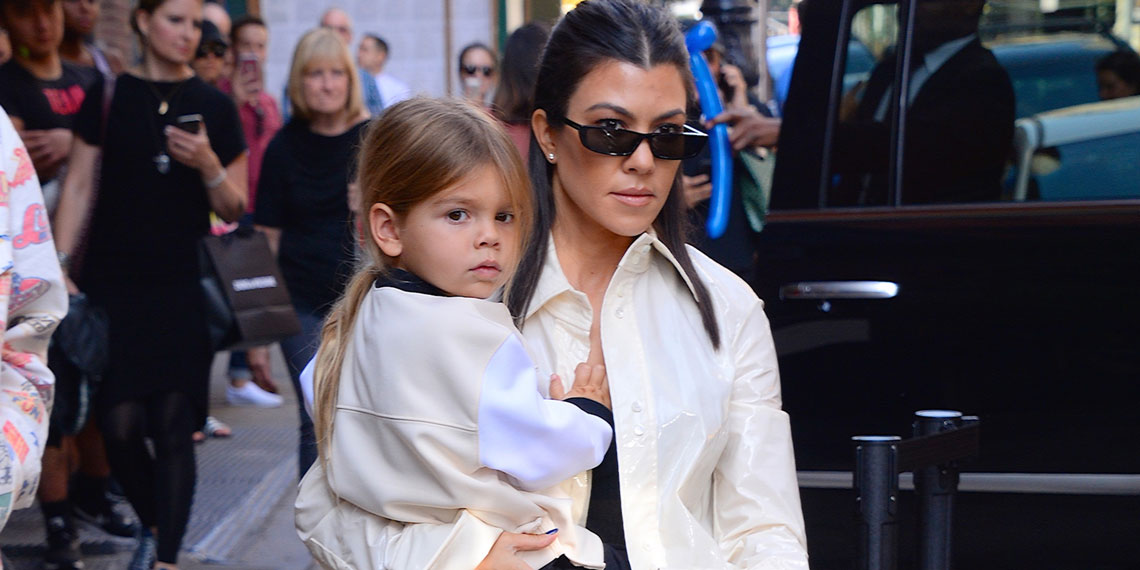 In This Essay, I Will Prove Why Reign Disick Is Scott And Kourtney’s Favorite

Every parent has a favorite kid, and science literally proved that it’s usually the youngest child. You can be part of the healthiest, most picture-perfect family that’s straight out of a Pottery Barn catalog and your mom will still favor one kid over the rest. And so it makes sense that one of the most dysfunctional families in America plays favorites. I’m talking, obviously, about the Kardashians. We all know that Kris’s favorite is Kim, and she even admitted it. So maybe Scott and Kourtney will finally admit someday that Reign is clearly their favorite kid, and hopefully they’ll do it on camera someday because while P is definitely going to have yet another thing to complain about in therapy, it’ll be funny as f*ck for us heartless viewers. So in honor of Reign’s birthday, let’s look into why he’s Scott and Kourtney’s favorite.

Okay, to be honest, ever since Mason cut off his adorable little man bun and started dressing like a little Hypebeast, I haven’t been focusing on him. His #OOTDs aren’t worth paying attention to, he’s not quotable because people who dress like that literally only talk about their Soundclouds, and I totally foresee him having a Bella Hadid moment where he tries to sound street and says something like, “Homeboy’s gonna like, get it.”  And last week, I saw that he was wearing a Supreme fanny pack slung over his shoulder on my Instagram feed. So he’s officially off the radar and I don’t feel bad about forgetting his birthday.

Kourtney Doesn’t Even Try To Hide It On Instagram

I present to you, Exhibits A through C:

A post shared by Kourtney Kardashian Snapchat (@kourtneysnapchat) on Sep 30, 2018 at 8:06am PDT

The name “Reign” literally means “sovereign” so of course he takes precedence over the other Disick kids!

Even Penelope Wants Out

Ever since Kris Jenner said the highlight of her 2012 was being on interviewed by Oprah instead of the birth of her first granddaughter and second grand-paycheck, it’s been pretty obvious that Penelope would never be a favorite. And to be honest, I can totally see why Penelope wants Kim to be her own mother instead. Imagine living in a household where gluten and dairy are banned and when you turn 18, your friendship circle will inevitably be your mom and dad’s new dating pool. Oh, and your younger brother is more Instagrammed than you are.

Scott Blows Off His Own Daughter For Reign

Scott held his daughter for, like, two seconds before tossing her aside simply because Reign demanded that his dad pay attention to him instead. The shade!! Penelope having daddy issues is pretty inevitable at this juncture. The plushest of celebrity rehabs probably already have a bed reserved for her. And eventually, when she recovers, she will totally marry one of her dad’s friends as revenge. I’m really hoping it’ll be Joe Francis for the drama, but my money’s on Scott Sartiano because you know P’s going to be clocking in a lot of time at 1OAK (provided it still exists in a decade). Don’t worry, P. I grew up with daddy issues and now I am banned from Yankee Stadium for renting a moonbounce while tailgating, graduated from a safety school at the age of 25, and make fun of small innocent children on their birthdays on the internet, and I turned out just fine!