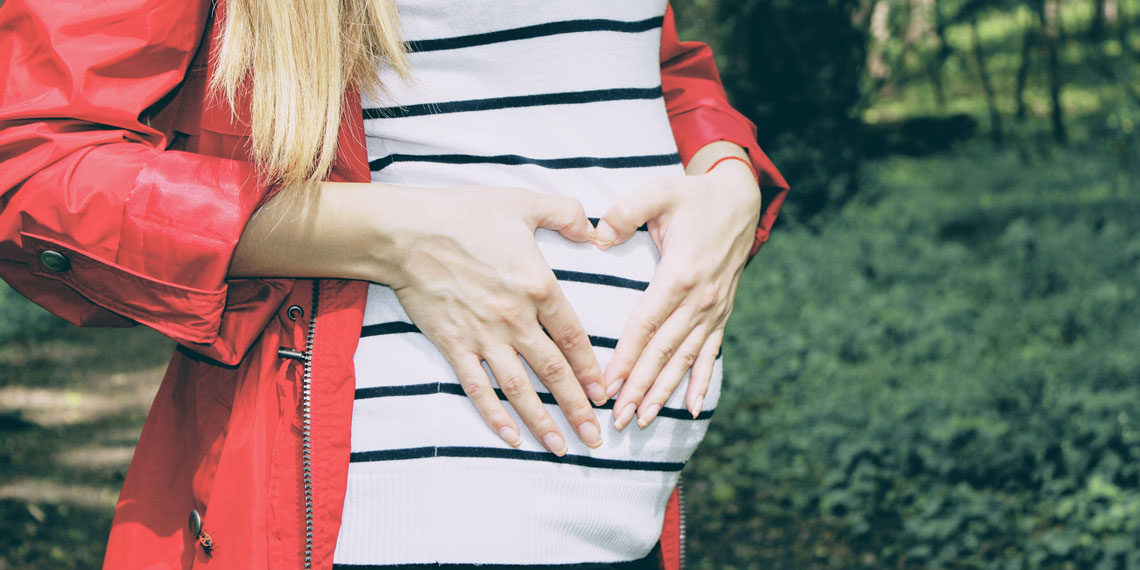 I’m 26, And My 5 Year Plan Includes Having Kids Solo

At 26, I’m the youngest of seven grandchildren on my dad’s side and the oldest of five on my mom’s. I’m also an only child. Besides a 22-year-old cousin, I am the only grandchild on either side to not be married or have kids. Even my cousin’s kid is engaged. Every trip home, my grandma asks when I’m going to bring home a nice man, when am I going to make my parents grandparents. And I finally have an answer.

I’ve decided that if I’m still single in roughly five years, I will proceed with steps to create a family on my own. I’ll be 31 and most likely on the cusp of decreased fertility. It’ll be like Jennifer Aniston in The Switch, minus all the theatrics. The concept of purposely having a child on my own is not a revolutionary one—according to Dr. David Harari, an OB-GYN and president and chief medical officer at the Reproductive Science Medical Center in California, parents on the Donor Sibling Registry are 50% single women—but it’s still one that catches raised eyebrows and dismissive comments. Or, I should say, cliches.

“You’ll meet someone when you least expect it.”

Ultimately, I’d rather have a child than a partner. The pros outweigh the cons.

If someone comes along, great! If not, it won’t deter me from having the life I want. I’ve created opportunity in every other area of my life, so why stop here? I can date until I die. But by design, having a child, especially without complications, comes with a time frame. Women are born with 1-2 million eggs, and by the time they hit 37, that number has plummeted to 25,000 eggs. That’s not to say it’s impossible, but it is way less opportunities to get pregnant. And, according to Dr. Harari, the loss of fecundity, or the ability to get pregnant, begins as early as 32 and decreases more quickly after age 37. When many guys, especially in big cities, don’t even think about becoming exclusive with one person until their mid-30s, that doesn’t leave me with a lot of time.

My mom: I want grandchildren
Me: well do you want to give me $20,000 to freeze my eggs?
My mom: well-
Me: and then would it be OK if I spent it on something other than egg freezing?

When my boyfriend of over six years ended our relationship out of nowhere, I woke up. I was 23. I had invested the majority of my energy into “us”, and in one night, all that vanished. I couldn’t help but think he had wasted my “best” years. Just that thought alone proves the pressure society places on young women. I realized that, if I waited until I found a husband or partner, my romantic life and the hopes of having a family would always be completely out of my control, dependent on someone else deciding I was worthy and not changing their mind.

And it’s not just me who feels that way. Dr. Harari remarks, “More women in their 30’s are recognizing that they want to control and drive their family creation goals proactively.” I wonder why.

Soon after my revelation, I told a pair of girlfriends over four-dollar sangria one night. Though my future is of course my prerogative, it was important to gauge their reaction. I was prepared for backlash or an eye roll, but they loved it. Ironically, my friend had a similar yet reverse dilemma. Should she break up with her boyfriend who she loved very much because he didn’t want kids? She’s 27. We ordered another round.

wait but why is she smarter than all of us | @thecatwhisprer

A few years ago, I went through the process of donating my eggs (if only they let me freeze some while I was already under, but that’s another article). I was pressed for cash after my living situation suddenly changed because of my breakup, and I loved the idea of helping someone in such an intimate, personal way. The process was an education in fertility and family planning. I was exposed to the lengths people were going in order to become a parent or parents. And it brought my own fate even further into focus. I’m far from alone in this: In one study looking at Assessing Reproductive Choices of Women, the authors found that those women who knew optimal age for successful egg freezing was 20-29 were more likely to freeze their eggs.

At this point, I’m still a few years away from 30. This is a protection plan. A mindset, really. By establishing a timeline and telling friends, I am not only setting up expectations (and getting people off my back), but also affirming the plan to myself. An ironic Plan B. And the longer I sit with it, the more comfortable I am. Empowered. When the time comes, I can either freeze my eggs, or move forward with a sperm donor. And if unexpected difficulties arise, I’ll adopt. I don’t want to make this decision as the last beads of sand fall from the hourglass. For now, I can focus on my career and the present without frantically searching for a baby daddy. I don’t feel the pressure to date like it’s an Olympic sport. With this plan tucked in my purse, alongside my birth control, I’m one step closer to the future I want.

Kara lives in Baltimore which she is very proud to claim (middle fingers for Trump). She is working on a novel but Bravo and her two rescue pups have other plans. Follow her on Instagram where she's always showing more skin than her family would like @karakinnamon.