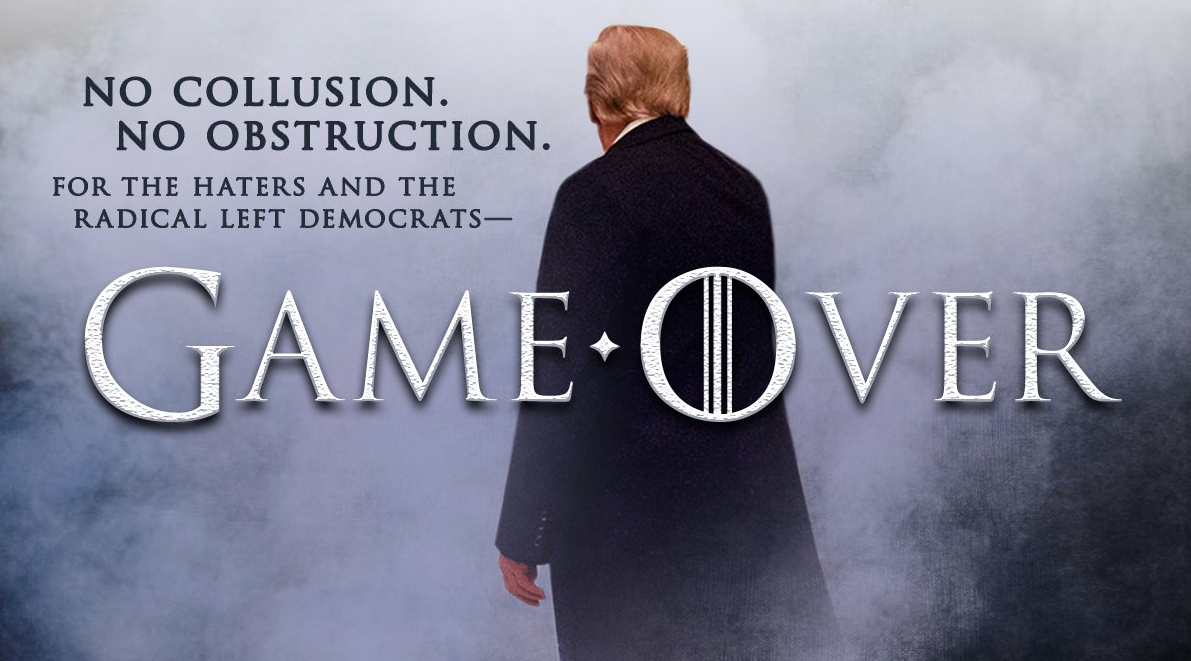 If ‘Game of Thrones’ Characters were American Politicians

President Trump loves to use Game of Thrones memes to get his point across (see above), and for once he might actually be making a logical comparison. American politics are just as ridiculous as the goings ons in Westeros these days, the main difference being that there aren’t as many hot people involved. So, in the spirit of that, we’ve created the definitive list of Game of Thrones characters and their American political counterparts. Groundbreaking, we know.

Just a couple of QT’s who can’t stop giving speeches when no one asked them to. These guys are solid dudes with their hearts in the right place, but at the end of the day their game plans just aren’t very impressive. Sure, they’d look fine as hell on the throne and I would gladly have sex with them both (at the same time or separately), but there’s more to ruling than having thicc hair and an edgy past (Jon died that one time and Beto was in a band).

Is it her time to rule? Every person on Facebook has an opinion about it and 99% of the takes are based on misogyny. That’s the case for both of these fierce blondes. Dany and Hill both feel their right to sit on the throne is undeniable, and often don’t listen to reason when it comes to strategy. Burning people alive and ignoring Wisconsin on the campaign trail aren’t a good look, but try telling that to these gals. They’re both big on military, have badass dragon vibes, and people can’t stop writing think pieces about whether or not they’re likable.

TFW you need a woman to come in and save us all. Arya Stark and AOC are both 100% that b*tch, and they aren’t here to make friends. Watching Arya on the battlefield and watching AOC drag everyone’s ass on Twitter/Capitol Hill give me the same feeling: pure bliss with a hint of erotica. In this case, the Night King is a metaphor for the nightmare that American politics has become, and AOC is here to slay that shit.

This is simply to say that she’s constantly spewing fire-ice-garbage that is ruining everything. Case closed.

Like what exactly is your job, bro? What are you doing with your days??? And why do you speak like you’re reading the back of a shampoo bottle??? Also what are you doing when your eyes are closed like that? What material assistance did you provide? I HAVE QUESTIONS!

You know what, we all underestimated them. We thought they weren’t tough enough and couldn’t hold their own, but jokes on us, b*tch. Nance created the “f*ck you clap,” and Sansa is queen of the “f*ck you eyebrow arch/ lip purse combo.” We stan.

These slimy motherf*ckers. They’re both always scheming, resemble turtles, and seem to thrive by lurking in the corner and making facial expressions that look like they just smelled a fart.

I know this isn’t the most original take in the world, as there have been plenty of memes made with the same comparison, but it’s just too accurate. Two big babies who were given too much power and are constantly dating women way out of their leagues. The worst.

It’s always a woman who is indisputably the best in her field and yet doesn’t get the recognition. Brienne and Liz are out here slaying the game, and somehow still not doing well in the polls/getting stood up a by one-handed man who fucked his sister. No justice in this world SMDH.

Okay, this one was hard. There’s really no true match for Cersei Lannister, but Melania comes close. Like Cersei, she’s a stone cold b*tch who dates down and “loves her kids.” They both rock the icy stare, and at the end of the day, they’re women who hold more power than people assume, which they use to their advantage. Also, like Cersei, I assume Melania uses a lot of wine to get through the day.

Here’s a fun one. Tyrion and John Oliver provide us with comedic social commentary during these times of political unrest. We could not survive without them, and their accents 100% add to their charm. Cheers, bois.

Two virgins whose only hobbies are making other people suffer, end of discussion.

Both of these sick f*cks are obsessed with “cleansing” the population, even though they’re the ones out here looking like decaying scabs with limbs. Luckily they were both cancelled a couple of seasons ago.

There was a time when these two hot dads were keeping the peace in the world, and thinking back on it is v painful. We miss you, we love you, we’re sorry we failed you.

Literally anytime there is a scene at a pub in Westeros, spot the drunkest guy in the background and that is your boi Brett.